You are here: Home / News / Star Wars: The Mandalorian will begin its Season 2 on October 30 on Disney Plus 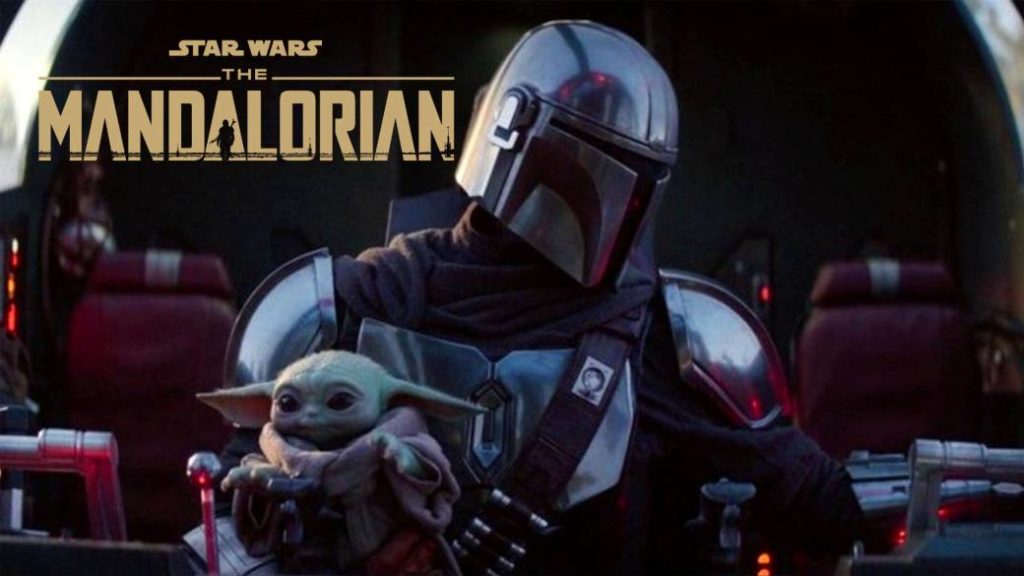 The new episodes of the first action series of the galactic saga will be broadcast week by week, as in the first season.

No trace of the official trailer, but The Mandalorian has already set a date for its second season. It will be from October 30 when the new episodes of the series begin to air on Disney Plus on a weekly basis. This has been announced on the social networks of the series, whose top representatives are Jon Favreau and Dave Filoni. Mando’s adventures will continue with new and old characters from the Star Wars universe, in what has been the first action series based on the saga created by George Lucas.

The Mandalorian has been spared from delay despite the coronavirus crisis, which has brought filming and production to a halt on many other series. His particular recording style, which has been developed almost entirely within the studio, has allowed greater flexibility when it comes to translating all ideas into fiction.

This is the day. New episodes start streaming Oct. 30 on #DisneyPlus. #TheMandalorian pic.twitter.com/8oruZ3oedx

This production follows the adventures of a Mandalorian bounty hunter, whose membership is not indicated by provenance, but by religious creed. Dressed in armor and helmet, the character played by Pedro Pascal travels the galaxy while protecting a strange baby of Master Yoda’s race. The ancient Jedi is no longer present in an earthly way in the universe, since the plot takes place after the events narrated in Star Wars Episode VI: Return of the Jedi.

Shadows of the Empire

The Galactic Empire has fallen and a new republic has risen from the ashes. However, the new political structure is far from consolidating its power. In this context, the survivors of Palpatine’s forces continue to exert influence and fight in the territories where the New Republic does not yet hold hegemony. Moff Gideon, the evil character portrayed by Giancarlo Esposito (Breaking Bad), still has a lot to say, although we will have to wait for the trailer to find out if the rumors about the presence of characters like Ashoka Tano or Boba Fett finally crystallize.

Disney Plus and Lucasfilm have more Star Wars series going. In addition to Kenobi and the series dedicated to Cassian Andor, the company is working on a series starring a female character, as well as an animated series supervised by Dave Filoni (The Bad Batch).