You are here: Home / News / Dead by Daylight announced for PS5 and Xbox Series X 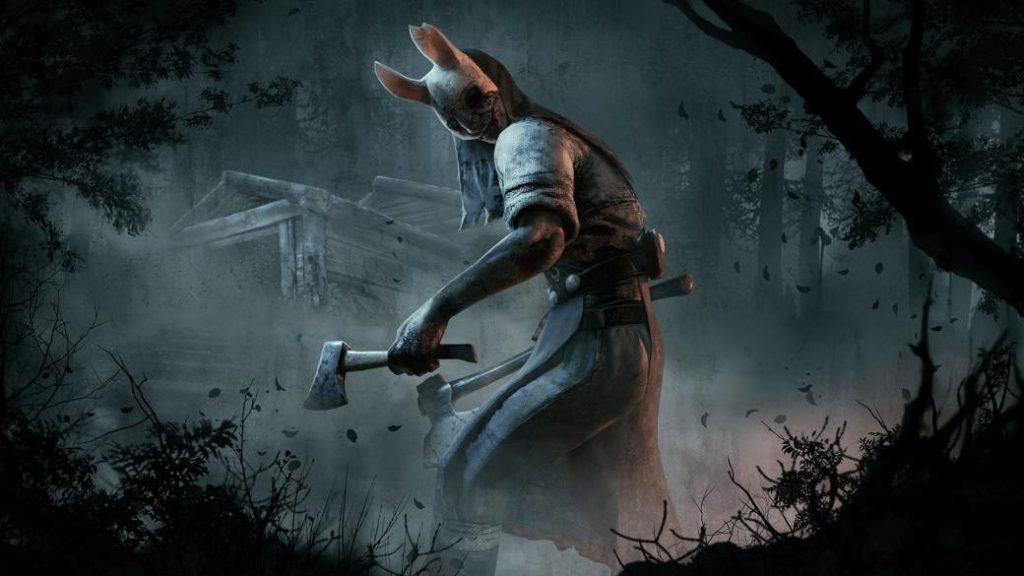 Those who have the game on current generation consoles can update with improvements completely free of charge.

Dead by Daylight prepares to make the leap to the next generation. Behavior Interactive recently announced that its asymmetric multiplayer video game will be updated with a series of patches to improve its graphical appearance, and best of all: there will not be a single euro to pay. The developer has also revealed that they are working on a version for PlayStation 5 and Xbox Series X, which will come with graphic improvements with respect to products launched in current systems. It should be noted that those who already play the title on Xbox One and PlayStation 4 will be able to access the new version for free.

“Dead by Daylight will reach new generation consoles at the end of 2020”, they publish on their official Twitter account. “The game will include improved graphics over the current generation versions and will receive updates on a regular basis. Are you playing DBD on console? When you update your machine you will get the video game for free and you will keep all your progress ”, they underline.

#DeadbyDaylight is coming to next-gen consoles in Holiday 2020! The game will feature improved graphics over current gen versions and receive regular updates.

Already playing #DBD on console? When you upgrade your console, you’ll get the game for free AND keep all your progress.

According to the press release, to which Eurogamer has had access, these new versions will be able to work at a resolution of 4K and 60 FPS. It is a renewal process that has just begun, but the idea is that in the end it will become “a complete remastered edition of the video game,” they say from Behavior. “The lighting and VFX will be drastically improved, as well as the modeling, textures and animations.” In addition, more details will be added to the scenarios, all under a phased plan that will lead the studio to launch graphic improvements every 6 weeks.

Dead by Daylight is currently available on PC, Xbox One, PlayStation 4, and Nintendo Switch. There is also an edition adapted to mobile devices, although in this case it is a version under the free-to-play model. It is a video game that takes the slasher horror film as a reference, that is, several survivors try to survive the violent actions of a serial killer.