You are here: Home / Among Us / Among Us !: how to play and download for free on PC and Mac 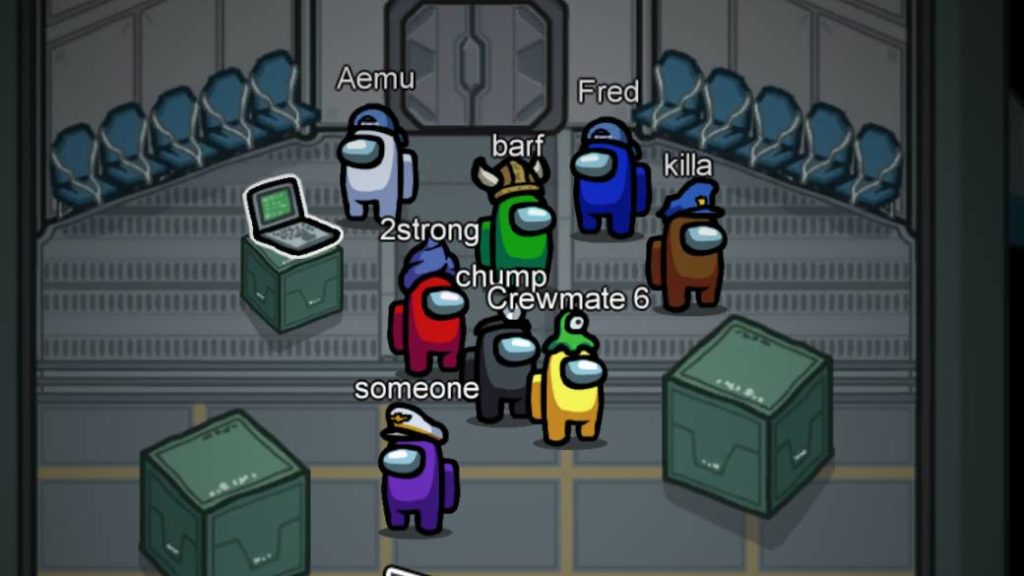 We tell you how to legally emulate the free version for mobile devices of Among Us on PC and Mac to enjoy the game at no cost.

Whether or not you have played Among Us !, it is practically impossible that you have not heard of the current game. The simple title of InnerSloth is on the lips of all these days and is available for free for iOS and Android mobile devices, while for PC it costs about € 3.99 through Steam. Even so, there is a legal way to be able to play it both on PC and Mac without going through the box, so below we explain it step by step and provide you with the necessary links so that there is no possible loss. 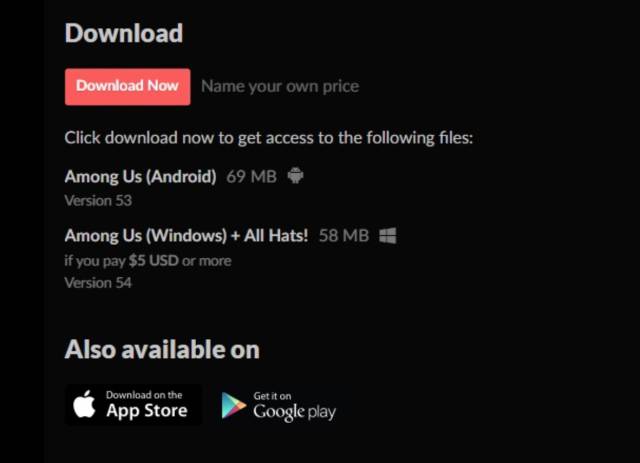 How to play and download free Among Us! on PC and Mac

This emulator is used for other titles, but we recommend that they always be official applications offered by the development company itself in order to avoid derived problems. On the other hand, there are other similar emulators such as the one called GameLoop, which allows us to enjoy titles like Call of Duty Mobile through PC (Windows 10) completely free of charge. 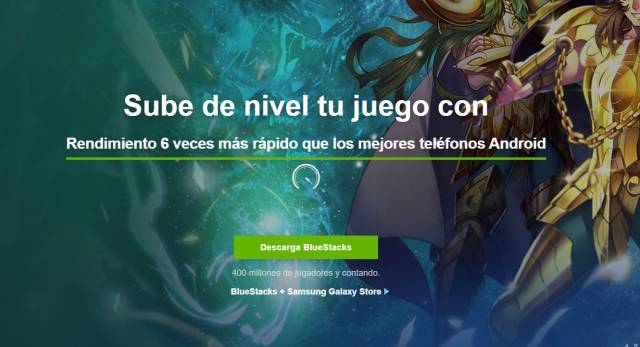 On the other hand, we remember that Among Us 2 has already been officially announced by its developers. They are currently working on this sequel, which will greatly improve many of the parameters and general performance of the current app. The reason for creating a new game instead of updating the current one is that “it involves a large number of changes and the game is very delicate”, so they prefer to add everything they have learned from the feedback received by the players in a new title.