You are here: Home / Among Us / Among Us is updated in all its versions with the visual quick chat wheel 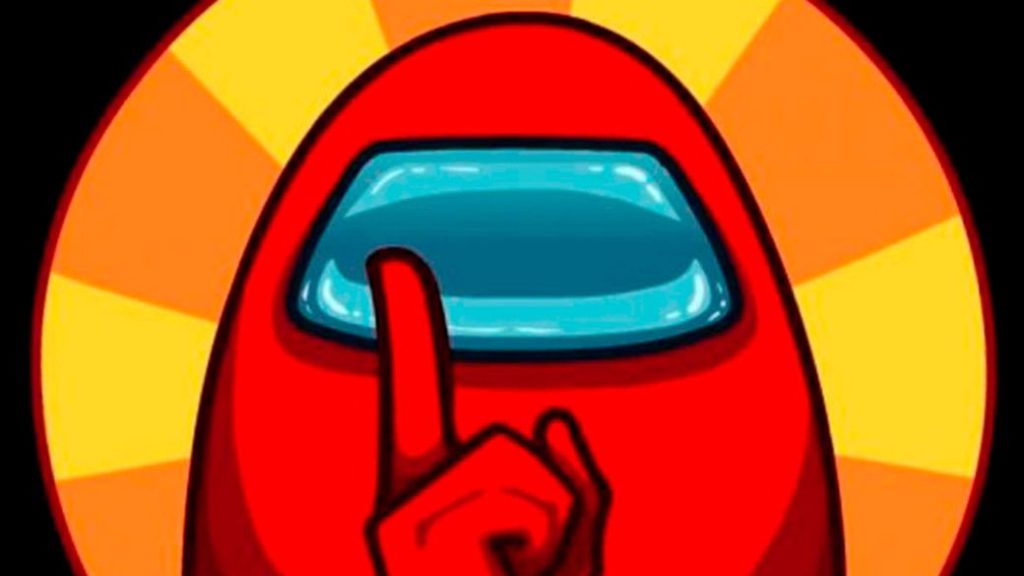 Among Us, the popular multiplayer video game from InnerSloth, has received an interesting addition via update. This is the quick chat function, a new wheel of options with various visual indications that will be of great help during games, so that players can communicate with each other in a much faster and more direct way through simple icons.

This is what the new Among Us options wheel looks like

And is that with the arrival of this new fast chat tool, interactions between users will be much more comfortable and intuitive; This is assured by those in charge, ensuring that from now on actions such as sharing details, pointing out someone, offering clues and more will be easier to share thanks to these visual signals.

i know u’re waiting for the big update news too. the ball is rolling, promise i’ll get u more info soon! 🙏 pic.twitter.com/16ZDIwmWGt

So much so, that those who do not have a microphone and until now could only interact with the rest of the players by writing in the chat, will be able to use this wheel of options to significantly facilitate communication between teammates and rivals. The wheel includes icons of accusation, companions, systems, locations, statuses, questions and answers, all to make things easier for regular Among Us players.

Recall that InnerSloth is still working on the new Airship map, presented a few months ago and for which no final release date is known for now. Among Us is now available on PC, Switch, and iOS and Android devices, while later it will also arrive on both Xbox One and Xbox Series X | S.

“A game for 4 to 10 players online or in local mode via Wi-Fi in which you have to prepare your spaceship for take off. But beware: one or more players chosen at random from the crew are impostors willing to kill the rest! ”, We can read in their official description.