You are here: Home / News / Apex Legends: Crossplay between consoles and PC will not be activated by default 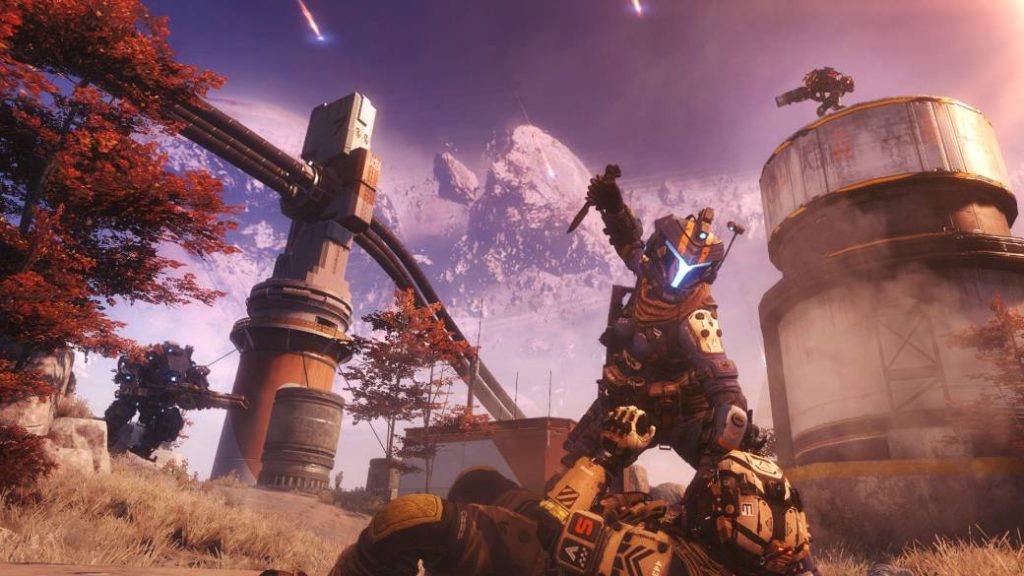 These types of players will only cross each other when there is a PC user within the squad, as confirmed by Respawn Entertainment.

Cross play was one of the most demanded options by the Apex Legends community, a feature that will finally come true, as confirmed by Respawn Entertainment during the EA Play 2020 event. As of the last quarter of the year, although not yet dated confirmed, all players will be able to play together regardless of the platform they play on. Still, some users have been concerned about the possible injustices that could occur if those who use the console version are paired with those of the PC, who use the keyboard and a mouse (more precise than a controller) to shoot. However, Respawn has confirmed that these pairings will not occur by default.

“I would like to clarify one thing about crossover play,” begins Jake Smullin, software engineer at Apex Legends. “You can only be in a PC crossplay lobby” if you have a team member who plays compatible. According to Smullin, he has observed “that many console users” are concerned about the situation. “Don’t be. Everyone should be excited, “he concludes.

On Nintendo Switch and mobiles

The present of this battle royale is Season 5, but Apex Legends will soon be extended on other additional platforms. For starters, Respawn Entertainment’s work will finally be released on Nintendo Switch, a console that already has other genre titles like Fortnite. On the other hand, Andrew Wilson, CEO of Electronic Arts, hinted that the company’s intention is to launch a pilot launch of the title on mobile devices. According to Wilson, the idea is for it to come out before the end of the year, although no definitive date has yet been announced.

Apex Legends went on sale in early 2019 on Xbox One, PlayStation 4, and PC. The game from the creators of Star Wars Jedi: Fallen Order began its commercial journey with a resounding success. All in all, Fortnite is still the game of the genre to beat.