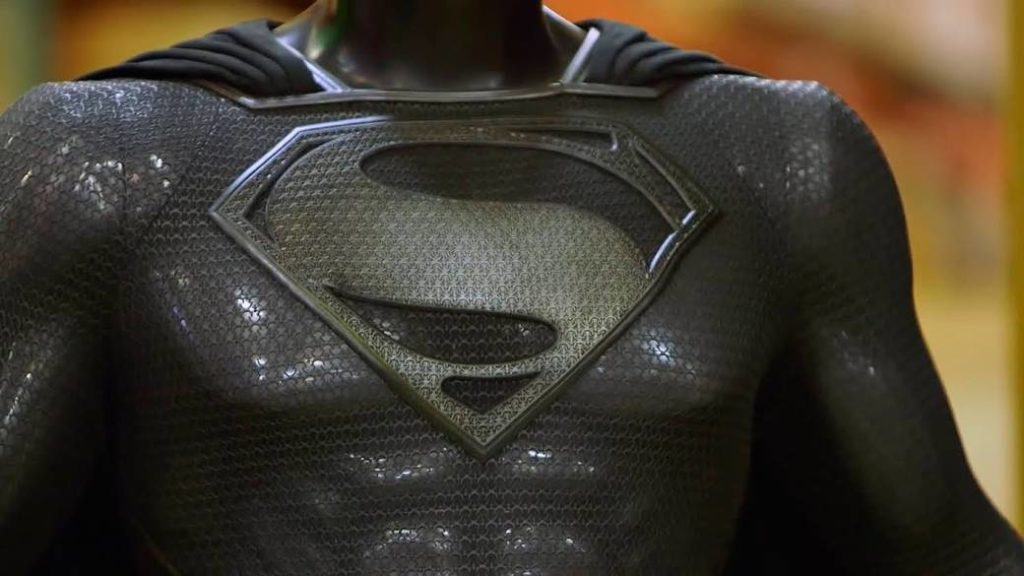 This weekend the Justice-Con event was held with Zack Snyder and the confirmation of new data on the new version of Justice League.

In the middle of the era of digital events, this past weekend the call Justice-Con was held, a streaming event organized by fans of Justice League that had the participation of Zack Snyder, director of Man of Steel and Batman v Superman, among many other films, and which is now in full production of its version of Justice League, a film that he had to leave mid-shoot due to personal problems and creative differences with Warner Bros., with the call Zack Snyder’s Justice League. Now, and thanks to the Justice-Con, we have new information and an unpublished scene of Superman with the black suit discarded from the final cut.

Exclusive premiere on HBO Max in 2021

Thus, the filmmaker has shared numerous unpublished information so far, such as the confirmation that in his version we will see the original design of Steppenwolf, more monstrous than what we saw on the big screen; on the other hand, and despite the fact that his court is currently called Zack Snyder’s Justice League for legal reasons, they are negotiating a possible title change. In this sense, Snyder has thanked the support of fans through social networks with the #ReleaseTheSnyderCut movement without which it would have been more difficult to make the project a reality.

Although the real bomb of the event has been the publication of a previously unpublished scene with Superman in the black suit in motion and which had only been seen as part of a scene eliminated with the classic suit: “From the beginning I thought it was a great idea because it was the right evolution for him when he resurrected from death, he would have the black suit. It just made sense, “says the filmmaker. Of course, it ensures that post-production work is still missing and that it will look better in the final version.

On the other hand, Snyder ensures that his cut is currently around 4 hours long and that although it has not yet been confirmed if it will be a movie or a miniseries, Snyder prefers to release his cut as a movie without cuts of any kind . In addition, the director has assured that in his version no scene will be used that he did not shoot, discarding all the material shot later by Joss Whedon; Of course, it is possible that fans recognize footage used in the version released in theaters and that he himself filmed before his departure.