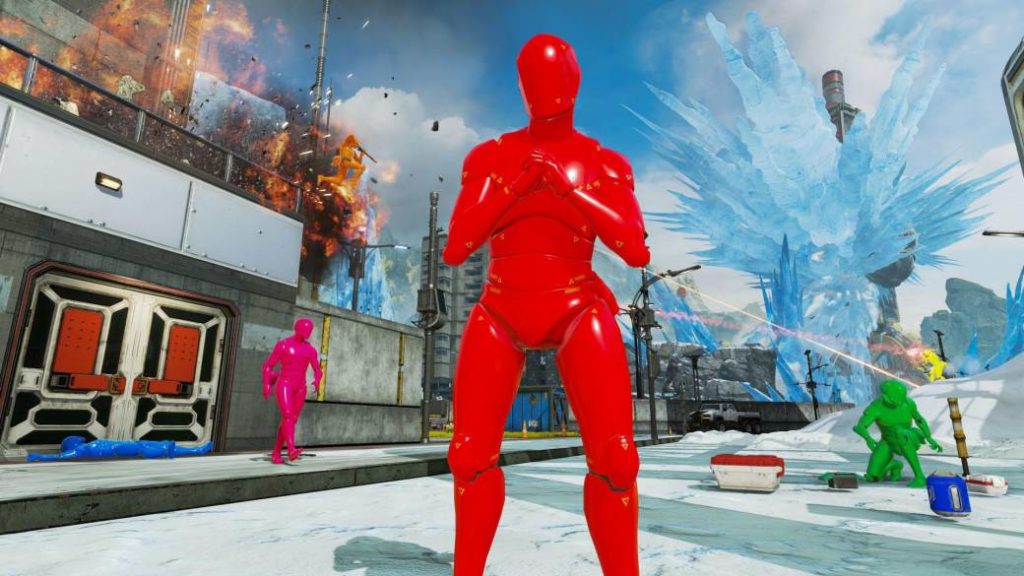 Electronic Arts has uncovered September Evening, a new event for Apex Legends Season 6 that is available now in all its versions. During these days, players will be able to enjoy several of their “favorite modes and aspects” for the Respawn Entertainment battle royale, as the North American company has explained in a press release. The first limited event will introduce Big Dummies Day, in which participants must select a color and survive to count it.

According to the press release, each Tuesday in September a different game mode will be added to the Apex Legends arena, leading to a final event that will take place on September 29. In addition, they promise that each of the events this month will be “one to ode to the fans” of the video game, as they will include some of the “favorite events” by the players, all of them full of action.

As a complement to the limited-time game modes, September Soiree will give users the option to grab “exclusive Great January Soiree skins.” They will not be free, but Rare and Legendary Apex Packs will be provided at a reduced price from September 15th to September 22nd.

Season 6 of the Respawn Entertainment production has brought new features in the form of game modes, but it has also welcomed a new legend, Rampart. If you have not tried it yet, we invite you to review its main skills in this news.

Apex Legends is preparing to expand its player base thanks to versions planned for other platforms. Although it is currently only available on PS4, Xbox One and PC, Respawn will launch its free-to-play at the end of the year on Nintendo Switch, while also planning its arrival on mobile. How could it be otherwise, PlayStation 5 and Xbox Series X / Series S will not be without their ration of battle royale.