You are here: Home / Among Us / Among Us! reaches 1.5 million simultaneous players 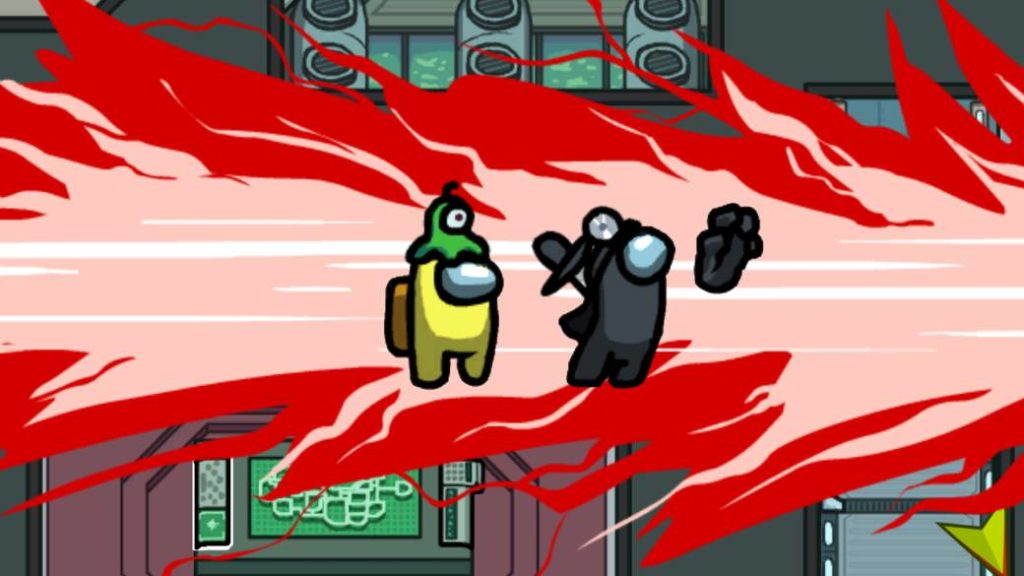 This new phenomenon has exploded just as Fall Guys: Ultimate Knockout is also making a lot of noise.

The revolution of games that come quietly, but that cause a real madness among players. Among Us! It is not a new product, it is a title whose success has been simmered, although when it exploded it did so with a very loud explosion. A noise similar to that caused by Fall Guys: Ultimate Knockout, despite the fact that in the case of the latter its triumph began as soon as it was commercialized. Returning to Among Us !, it should be noted that Innersloth’s work has reached a new milestone: 1.5 million players enjoying the experience at the same time.

“The servers of Among Us! they are full again, ”they commented in a tweet posted over the weekend. “We are reaching 1.5 million online players concurrently!” The studio located in Washington (United States) is composed of only 3 people, so it has had to deal with the problems of success, since the video game was not designed for the volume of people that the product has today. Of those 1.5 million, almost all come from the free-to-play version on mobile phones, while the peak on Steam has been about 182,774 concurrent users.

Among Us servers are filling up again! We’re hitting 1.5 million players online at the same time! We’re slowly getting the hang of things but please bear with us! We’ll get through this.

A sequel in progress

The evolution of Among Us has led developers to think ahead. Instead of trying to adapt the first installment to the new reality, the intention of the study is to design a sequel that integrates the original game, but allows to expand the experience with more elements. One of the reasons to develop Among Us 2 is in the technological part. According to its creators, it is easier to design the product from scratch than to try to remake it, since they consider that any change can cause unpredictable problems.

Development for Among Us 2 is still in the planning phase, so there is time for release.