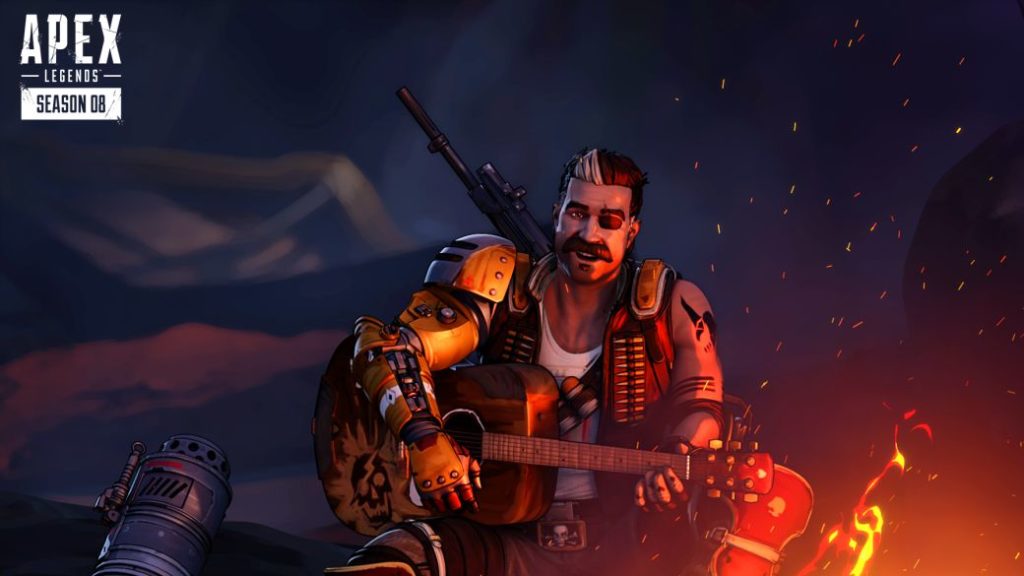 On the occasion of the second year of Apex Legends and the launch of the eighth season, thanks to Electronic Arts, we chatted exclusively with OT Harrison, designer of Fuse, the new legend, Eric Canavase and Brian Vidovic, designers of the game, Steven Ferreira director team and Eduardo Agostini, world director of the popular Battle Royale at Respawn Entertainment.

Is Fuse an offensive, defensive, healer, tactical, or tank character?

Ot Harrison: He is an offensive character, all his abilities we could say that they explode everything that is in his path, his grenades, tactical shots and the ultimate that explodes, and surrounds an area, it can be used as a trap for rivals and this can be Capitalize on the entire team, all of these skills can be used in different tactical ways.

What is the best description of the 30-30 repeater?

Eric Canavese: It’s a single shot heavy assault weapon, something in between the Longbow, G7 scout and a little bit the Wingman. It is slow-firing, but one of its best features is that when you load a shot it can cause more damage, so by using this weapon we give players a kind of reward for “playing it” for the timing you need. It is very good to open a battle and to attack at medium distances. 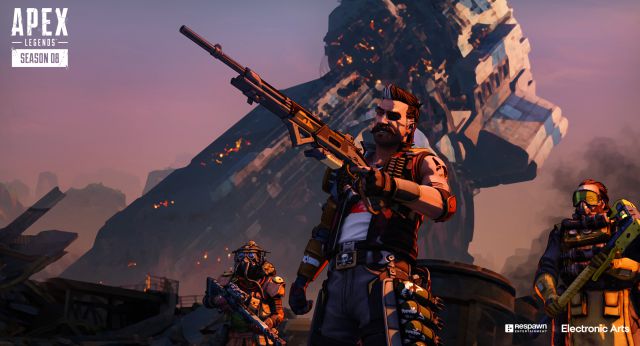 Are there plans in this new season to be able to use all the outfits of our main account on all platforms?

Brian Vidovic: We’re still looking to make this work cross-platform, although we don’t have announcements for this for Season 8, but we’re still working on it because we know it’s important to everyone.

What are the main changes in Kings Canyon?

Eduardo Agostini: At the top of the map as we could see in the trailer, Fuse’s ship crashes and this opens up a new area. This is the main change and it makes Kings Canyon bigger. Below that area we have improved the landing zones, the area that we normally call slum lakes will now be renamed to spotted lakes and will be more attractive. We have changed the experience there, improving the rotation of the pit and the artillery zone. Much of the map has changed drastically to attract more people to this new area and we are sure they will not recognize it because it is something completely different. 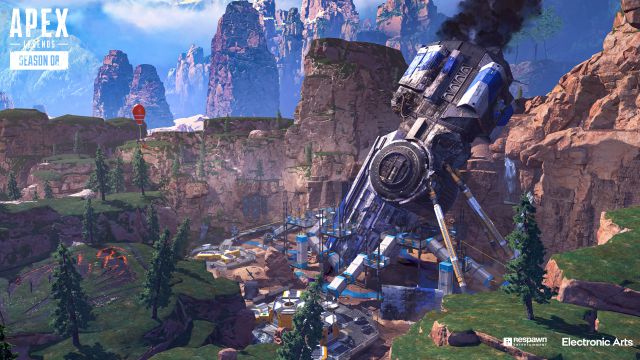 Will we see suits based on other EA franchises?

Brian Vidovic: I’d love to see more with EA properties like the BP-1 Pathfinder suit we made for the launch of Star Wars Jedi: Fallen Order. But I think it is also another step that the owners of these properties must also take and without a doubt we will seek to do more of these in the future, I say I would love to have a Wookiee skin, it would be incredible, can you imagine it? But for now we do not bring something like that.

What has been the reception of the clans?

Brian Vidovic: I think the players have taken a beginner’s step with this and we will certainly continue to provide support, we will have more surprises soon. 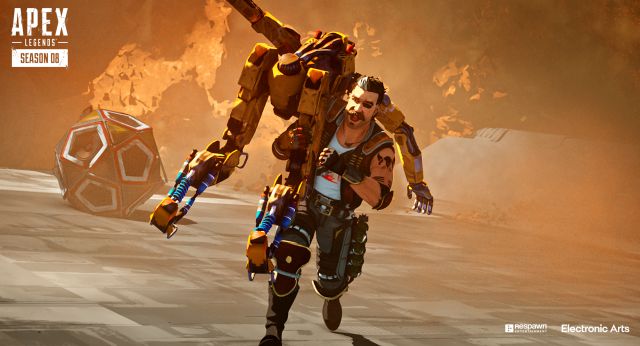 Will this season have new character balances?

Eric Canavese: If one of them will be with Wraith, one of the most popular characters, there will also be changes with Rampart, because he is one of the legends who choose the least and earn the least with. With it we are going to expand the shooting vision range from 120 ° to 180 ° with her main skill Sheila to be able to cover better. We are also improving the resistance of their shields.

Are there any changes to the loot system?

Eduardo Agostini: We add mobile arsenals that will be closed but that you can open with grenades or arc stars, inside there will be weapons, ammunition and parts for weapons, there will also be much more loot especially in the north of the map so that you are encouraged to explore these new areas. 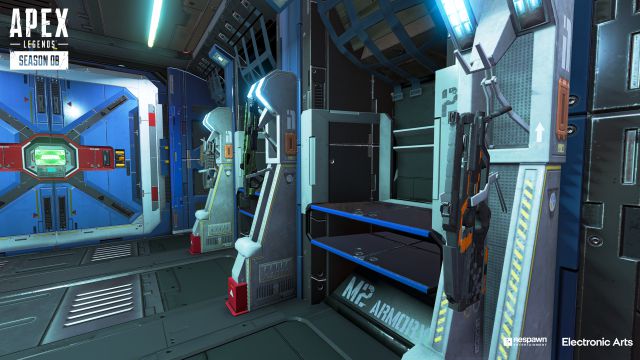 How was the creative process to create Fuse?

Steven Ferreira: We tried many things, many things that might not see the light of day, but that evolve until we reach the final character. Just as an example, Fuse is the result of 60 possible characters, that does not mean that all of these were alike, but from there we got to 10 or 12 before Fuse. All we do at Respawn Entertainment is try again and again with different settings and settings. To give another example, before reaching the previous version of this character, he had grenades, but he was also able to disarm them, so that he could have them as part of his arsenal, they were one of his tactical functions, this is just to mention one Of these versions, the ultimate and other abilities also had their trial and error process, until reaching the final version.

The eighth season of Apex Legends is coming to Xbox One, PS4, Xbox Series X / S, PS5, and PC on February 2.