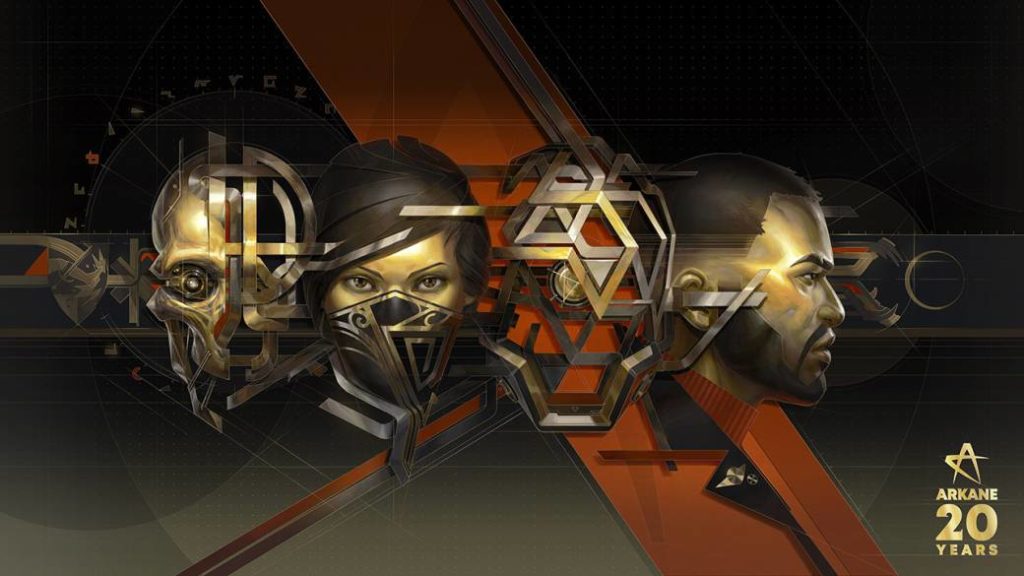 The authors of Deathloop and Dishonored open the doors to more assets after the purchase of ZeniMax Media by Microsoft. They are now Xbox Game Studios.

Arkane Studios, authors of titles such as Prey, Dishonored and the future Deathloop, are looking for new employees for the company in the face of projects yet to be announced. The news comes just after it became known that Microsoft has bought ZeniMax Media, which includes the entire agglomeration of Bethesda Softworks studios; including Arkane.

Two new job vacancies through its official website reflect two unannounced projects: one from Arkane France —the Lyon-based offices, recently commissioned for Dishonored 2 in 2016 and Deathloop— and Arkane Austin —based in Texas, United States, whose last job was Prey in 2017—. Not many details have been revealed about it, only that programming engineers are being sought. “Our style of immersive simulation and emerging gameplay creates great challenges,” it can be read. “Arkane Studios Lyon is looking for talented motor programmers to join a new unannounced project,” they add in the French vacancy, which will be a “AAA” game.

Deathloop, exclusive for one year on PS5; will come out in 2021

It is to be expected, in any case, that these new projects -if there are finally two- will arrive exclusively under the Xbox Game Studios label. This does not mean that they will see the light only on Xbox consoles and PC (including Xbox Game Pass), but that each case will be studied independently, which opens the doors to eventual releases on competing consoles.

Phil Spencer, head of Xbox, has announced on the occasion of the purchase of ZeniMax Media by Microsoft that they will respect the temporary exclusivity contract of both Deathloop (Arkane Studios) and Ghostwire Tokyo (Tango Gameworks) on PlayStation 5; a situation similar to that of The Outer Worlds by Obsidian Entertainment, now at Xbox Game Studios. In that case, the game did not come exclusively to Xbox but maintained its multiplatform distribution as it was formalized before the purchase of the studio.

In addition, Bethesda will continue to publish games despite the purchase of Microsoft, so they will not lose their name and a certain independence when carrying out operations in the market.

Arkane’s next big project is Deathloop, recently pushed back to 2021 exclusively for PS5; but this exclusivity will last exactly one year.