You are here: Home / News / Assassin’s Creed Valhalla dissects Eivor in a new trailer in Spanish 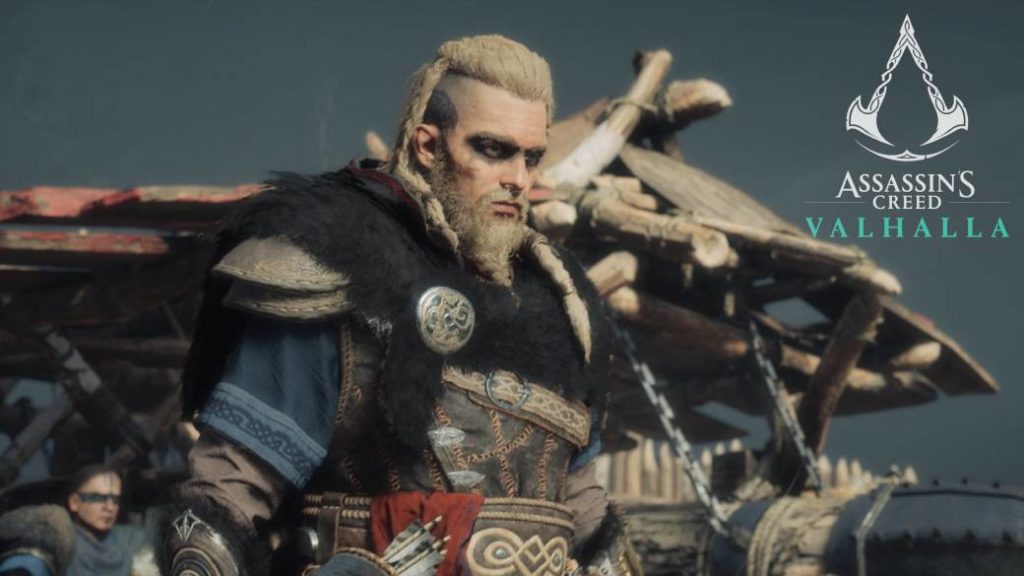 Ubisoft publishes a video in which we can discover more about the motivations of the protagonist of the new title of the assassins saga.

“I can see your destiny. It flows like a river, it makes its way before you. I can see your wishes, they take you far to your home, to lands of power, of mysteries and legends ”. So begins the new trailer for Assassin’s Creed Valhalla, the new installment of the long-awaited title developed by Ubisoft Montreal (we’ve already tested it!). In the video, which you can see on these lines, we know new details about Eivor, the protagonist of the adventure. In this case, it is the male version, although we can also play with a female warrior.

Eivor hides a secret. In the shadows, seek more than conquest and the fall of your enemies. To achieve his objectives, he must “sacrifice everything”, but the conflict bursts within him, an uncontrollable storm that will have to be channeled in the right direction so that the lightning strikes the exterior and does not destroy it inside. We travel to the 9th century AD, to a time of war and rot, of power struggles and of kings eager for total domination. Along with other members of their clan, they embark from their native Norway to new lands, England.

Glory, power, prosperity, conflict, intrigues, decisions, sacrifices … Eivor’s adventure has it all. In #AssassinsCreedValhalla you will put yourself in their shoes to live an EPIC adventure pic️ pic.twitter.com/icHbgLxv5o

Assassin’s Creed Valhalla will go on sale on PlayStation 4, Xbox One, PC and Google Stadia on November 17, just two days before Cyberpunk 2077. The version for the new generation, Xbox Series X and PlayStation 5, will be available from launch of new systems. Additionally, all players who purchase the game on current systems will be able to upgrade for free.

And for updates, the new Assassin’s Creed Odyssey patch, which brings the Viking world closer to classical Greece. Not only does it correct bugs and some wayward bug that was still kicking around for a long time, but it also incorporates a new set of weapons and armor inspired by the new installment of the saga. Thus, we will be able to dress Kassandra and Alexios in a way very similar to that of Eivor and the rest of the Viking warriors.