You are here: Home / Halo Infinite / Xbox event will focus on games, will last 1 hour and there will be no hardware announcements 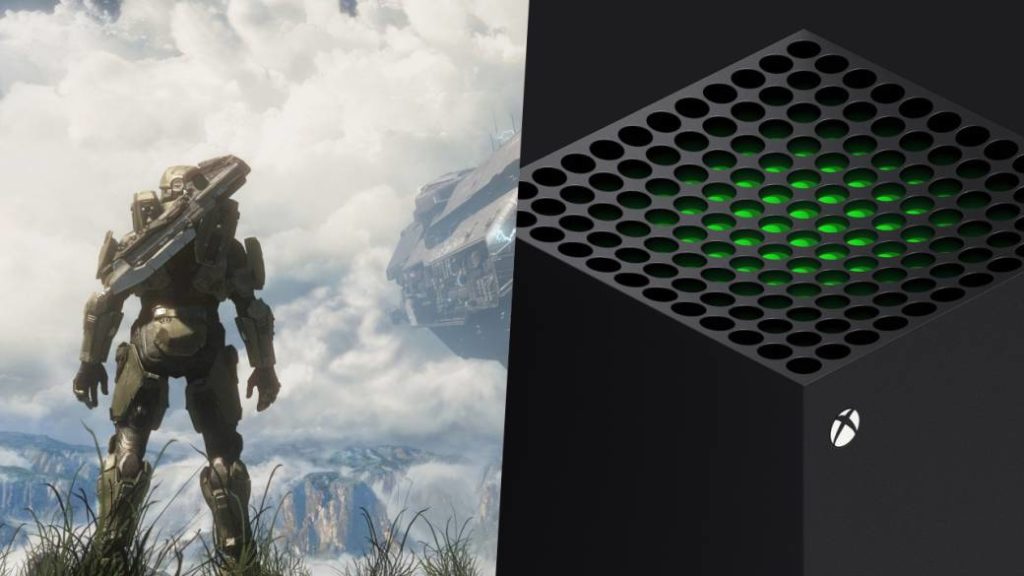 Given the rumors about possible new models of its next-generation console, Microsoft has confirmed that only titles will be discussed at the event.

Xbox Series X is just around the corner, but rumors and leaks about other possible hardware have continued to appear in recent weeks. However, those who wait for an announcement related to other models of the console will not hear anything at the Xbox event on July 23. This was confirmed by Aaron Greenberg, head of marketing for the division, in a message posted on his official Twitter account.

“I know that many are excited about the Xbox Games Showcase on Thursday. I have seen that some expectations have been exceeded, so if it helps, this event has one main objective, games. Nothing like business, devices or similar news, just video games. A complete show that will last approximately 1 hour and that will be focused on the titles. I hope you enjoy it! Says Greenberg.

I know everyone is excited for Xbox Games Showcase next Thursday. Seen some wild expectations so if helpful this show has one focus, games. No business, devices or similar news, just games. A whole show about hour long focused on games. Hope you enjoy it! https://t.co/eIPBsJtLbJ

Halo Infinite campaign will be present

343 Industries has not shown anything about Halo Infinite, its ambitious video game for Xbox One, Xbox Series X and PC for a long time. All in all, the silence will finally end. The study in charge of the Master Chief saga confirmed that during the Xbox event it will show the campaign for the new Halo. Nothing has been said about the multiplayer modes, so in principle, everything seems to indicate that except for surprise, we will delve into the storyline of this new chapter. After Halo 5: Guardians and the PC edition of Halo: The Master Chief Collection, there are already many players eager for a new adventure starring this charismatic character,

Microsoft has also announced that Xbox Game Pass Ultimate subscribers will be able to enjoy the service’s catalog through streaming. It is an integration with Project xCloud, so users will have the opportunity to enjoy their video games from their mobile phones.