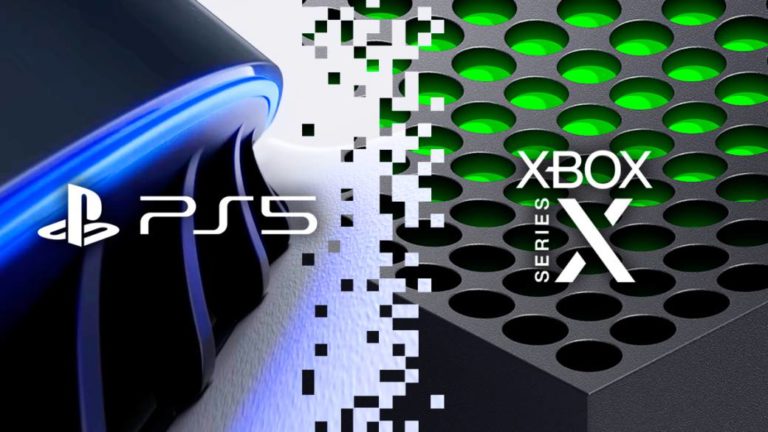 At the gates of the beginning of the new generation, we chatted with those responsible for the Xtralife chain to explain their procedures. September 16, at the edge of midnight, ends the long-awaited PlayStation Showcase where Sony deployed its entire arsenal of games for PS5 and, above all, what it had been waiting for so […]

We review everything about the new interface of the Sony console and we talk about what we have found the first 6-7 hours of the Ubisoft game. Four weeks after the start of the new generation of consoles, it is time to review everything that the presentation of the PS5 interface has given itself, which […] 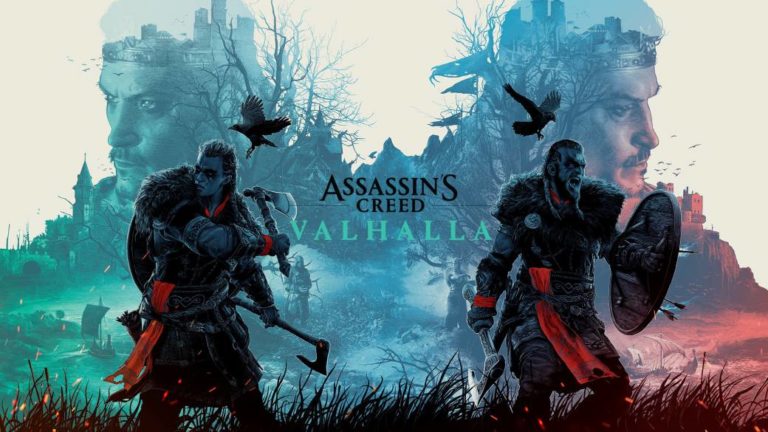 We tested a demo for more than 5 hours and completed one of the main story arcs of the video game. Norway, 9th century. Hunger consumes the people, worn down by war and death. Years of battle and glory, of loot and severed heads. But in Odin’s house, things are not going well, so the […] 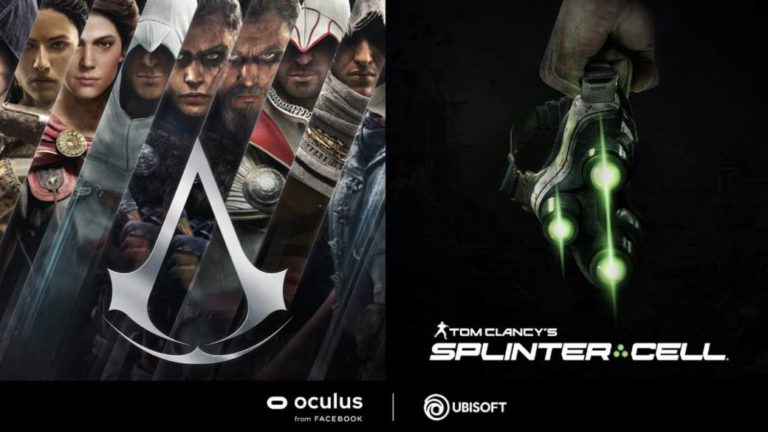 Ubisoft announces a collaboration with the Facebook company to transfer some of its star sagas to this technology. The confirmation of Oculus Quest 2 will be accompanied by new video games for the virtual reality technology of the Facebook company. Through a press release, Ubisoft has unexpectedly announced a collaboration with Oculus to design VR […] 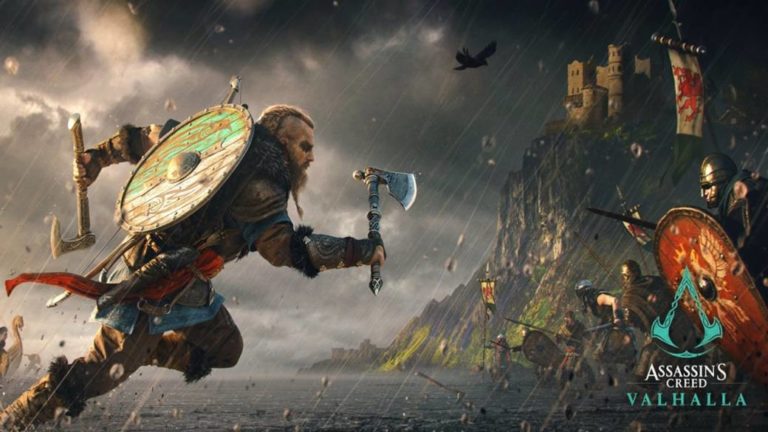 The new game in the saga follows the same path started in Origins, but it presents structural differences compared to the previous ones. 9th century A.D. These are the last years of the so-called High Middle Ages, a turbulent period in the British Isles. After the two installments set in the classical world, the assassins […] 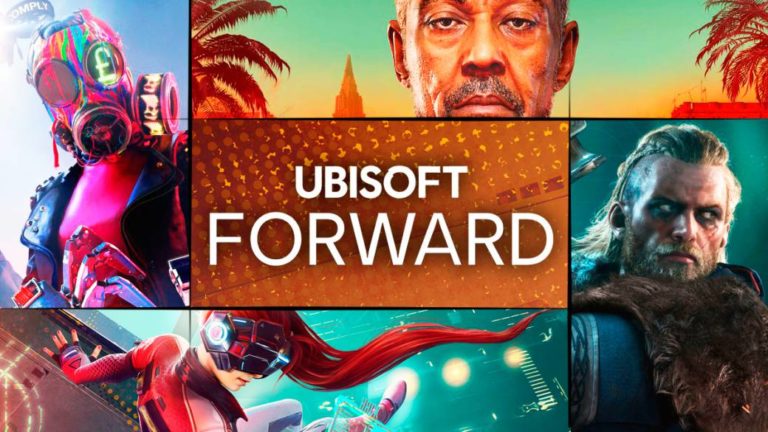 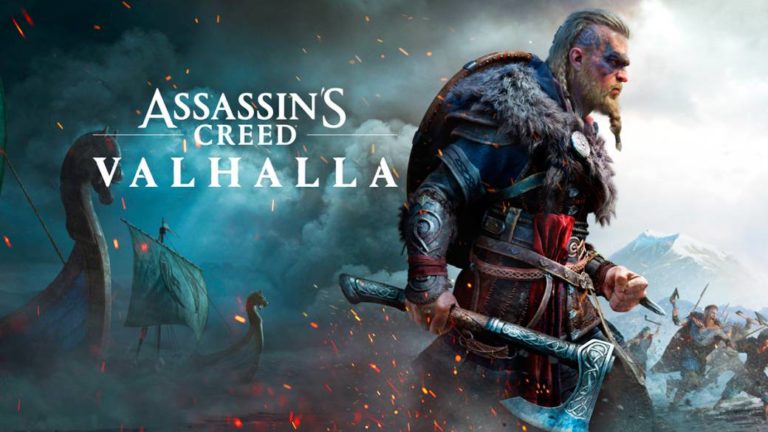 We played the new Ubisoft title for four hours, which arrives to follow the playable trail of Origins and Oddyssey, now in a Viking world. Assassin’s Creed is a saga that has managed to reinvent itself in time. After reaping success over the past generation of consoles and trying to evolve into the current one, […] 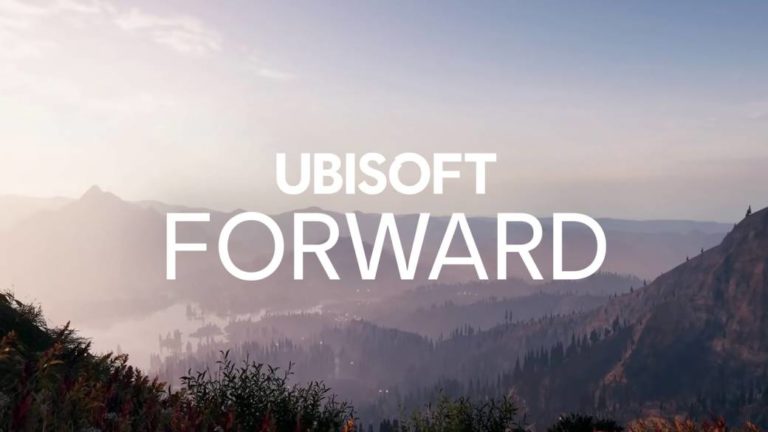 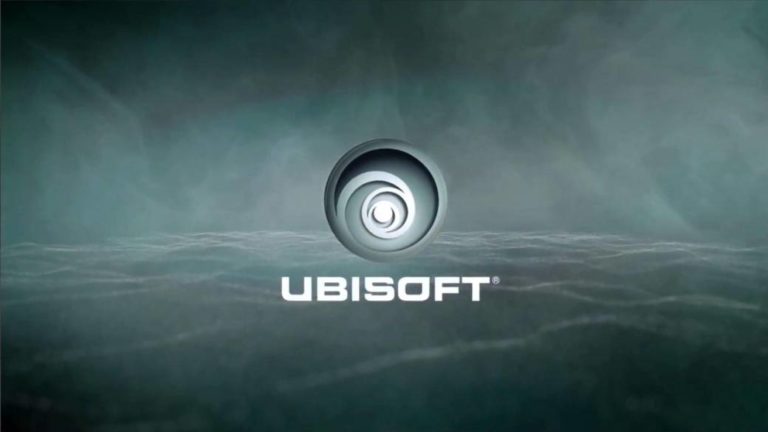 The video game industry faces a serious problem. Shortly after screenwriter Chris Avellone was singled out as a suspected sex offender, a former Insomniac Games employee revealed on Twitter that there were at least three sexual predators in the studio in her day. Shortly thereafter, Ashraf Ismail, hitherto creative director of Assassin’s Creed Valhalla, stepped […] 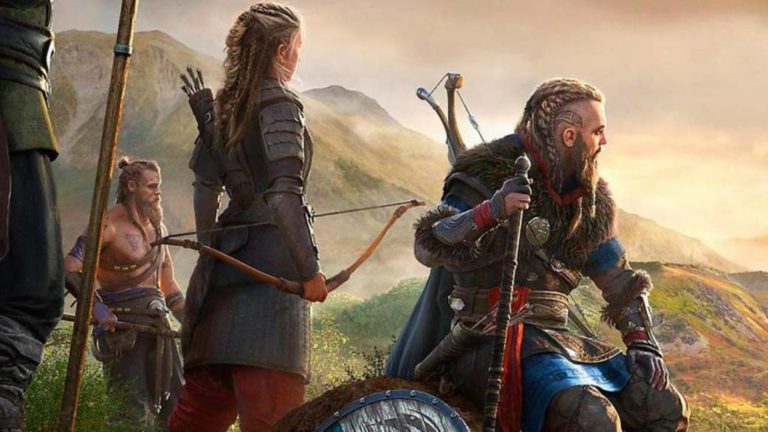