You are here: Home / News / Battletoads will be released on August 20 on Xbox and PC 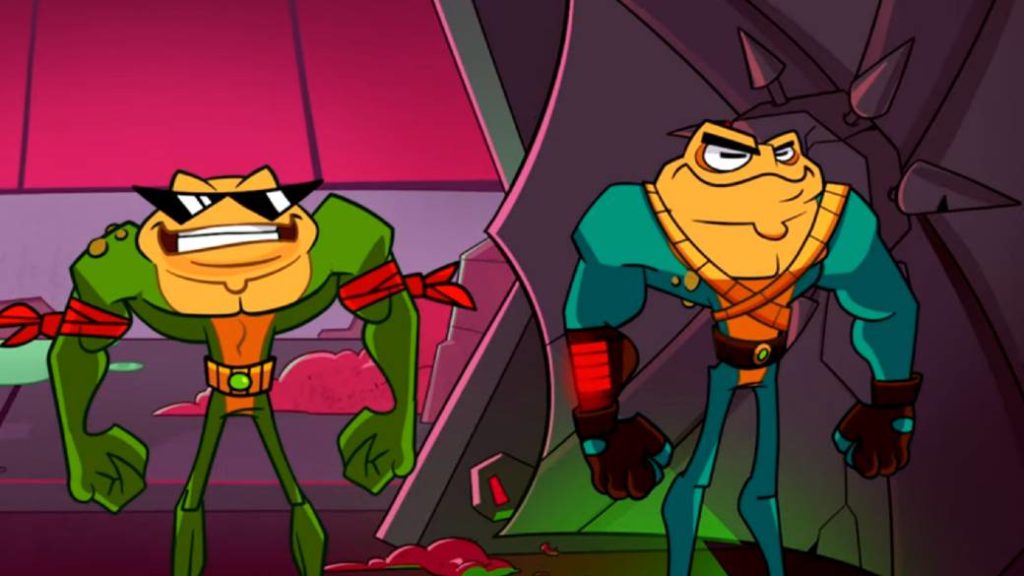 The game is developed by Dlala Studios in collaboration with Rare, the original studio behind a saga that was born in the 8-bit generation.

Xbox Games Showcase 2020 was the digital event in which Microsoft taught many of its future games. However, something that did not go unnoticed was the absence of Battletoads, the rebirth of a saga that had been announced during E3 2018. Since then, little detail had been offered about it. However, by surprise, the Redmond have just announced the release date: it will be next August 20 when Rash, Zitz and Pimple will make an appearance on Xbox One and PC again.

Also, Dlala Studios is the studio chosen to restore splendor to characters who had been in the shadows for too long. They have worked alongside Rare, the legendary British studio that designed the saga in the early 1990s and is now focused on two video games, Sea of ​​Thieves and the upcoming Everwild. In Battletoads we will reincarnate these cute frogs to hit us with the enemies. Attached to this news, in the part of the header, you can see the new official trailer.

Like all first party games, Battletoads will be available from day 1 on Xbox Game Pass, Microsoft’s subscription service, which allows access to a catalog of more than 100 games. The new Redmond strategy, launched after the replacement of Don Mattrick by Phil Spencer, focuses on services and the idea that the player can enjoy the titles regardless of the platform on which he runs.

This year is key for the video game industry, since both Microsoft and Sony will release their next-generation consoles. In the case of North Americans, Xbox Series X aims to be a system that cuts the perception of generations. Thus, in the first months, all first party games will also be compatible with Xbox One.