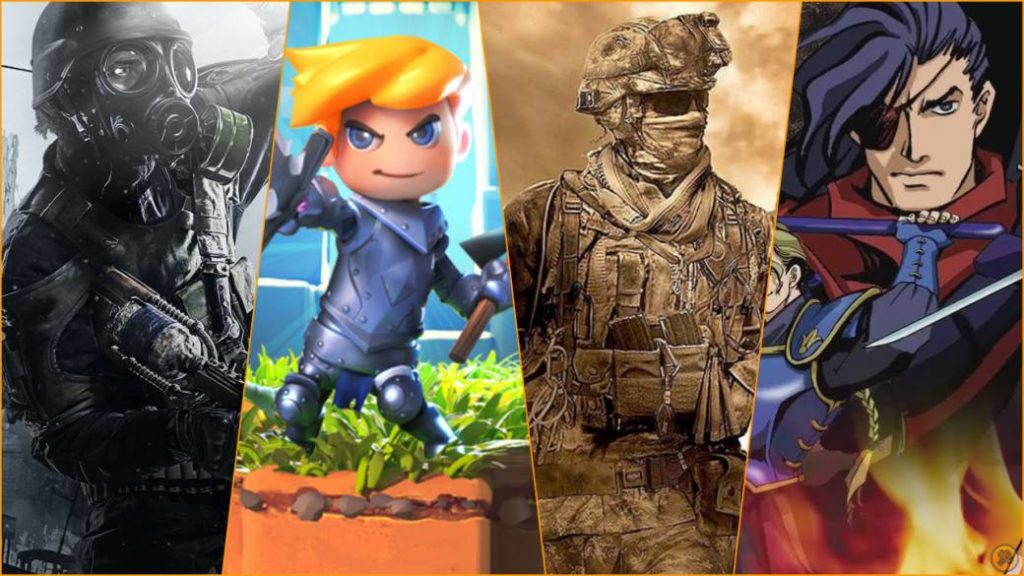 We tell you all the free games and when we can download them for those who have a subscription to the PS4, Xbox One, Stadia and PC services.

We continue in this hot summer and enter the month where more people traditionally go on vacation, August. A period of rest, but also of video games. Because there are many of you who will take advantage of this eighth month of 2020 to play for hours those games that you have not finished or, failing that, discover new experiences. If it’s free, much better.

If that is your case and you want to know what free games we have in August on the loyalty programs of PS4, Xbox One, Google Stadia and Twitch Prime this, we recommend that you stay here, because we collect in one article everything that awaits us on PS Plus, Xbox Live GOLD and company. The structure is the same as always: we will review in different sections what games Sony, Microsoft, Amazon and Google will offer in their subscription services and when we can download them.

As always, we remind you that we have compiled in different articles in an updated way all the free games currently available for PS4, Xbox One, PC and Nintendo Switch and this publication as well as those that are on sale.

PS Plus returns to recover large installments of Call of Duty

Sony has opted for Call of Duty: Modern Warfare 2 Campaign Remastered and Fall Guys: Ultimate Knockout for this August. The first is already available, while the second can be downloaded from August 4. Modern Warfare 2 in its remastered version (campaign only) is an unforgettable experience, which we actually include in our Top-10 of best Call of Duty games. 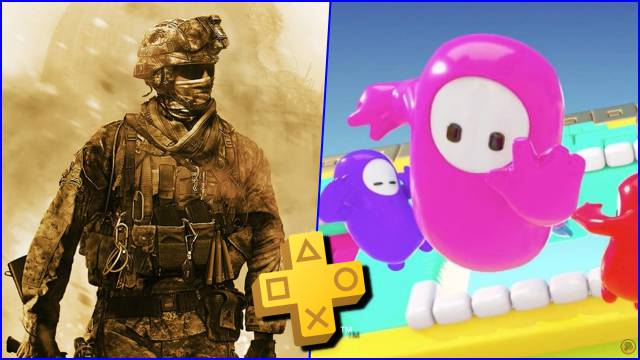 Alongside the campaign, the classic Ghost Underwater Demolition Kit bundle is available for use in Call of Duty: Modern Warfare, also in Warzone. For its part, the title of Mediatonic and Devolver Digital is presented as a casual game with multiplayer mode for up to 100 players. In the PlayStation Talents section, PS Plus players in Spain can download Nubla 2, a video game developed by the Madrid studio Gammera Nest with the support of the Education Area of ​​the Thyssen-Bornemisza National Museum, EducaThyssen.

Xbox Live GOLD players, Microsoft’s service for Xbox consoles with which we can play online, respond with a variety of titles that are quite large for this month of August, as there is something for everyone. Specifically, these are the games chosen by the North American giant: Portal Knights, Override: Mech City Brawl, MX Unleashed and Red Faction 2. 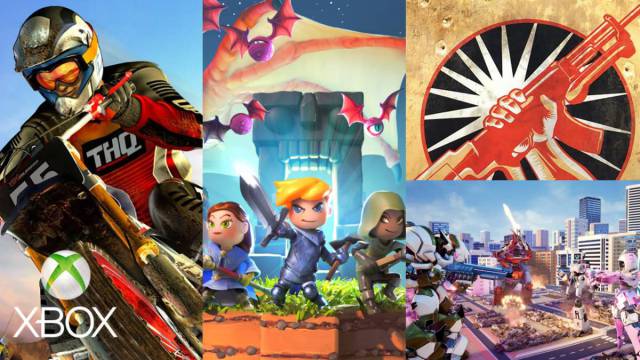 On Twitch Prime they have preferred to opt for nostalgia. After the agreement reached a few months ago to offer about twenty SNK games throughout 2020 just for being members of Amazon Prime, the first 7 were offered in May, while we now have other titles available such as Metal Slug 2 and SNK 40 Anniversary Collection. These are the games (in their western version) that we can get for free starting today: 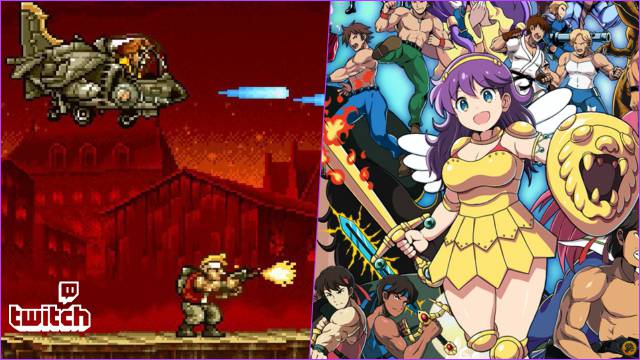 To be able to access all these games, just click on this link, be a member of Amazon Prime and select “Request”. All games are for PC and can be run through the Twitch launcher.

Google continues to swell the catalog of games included in its Stadia Pro subscription (which already has more than twenty names) with Metro 2033 Redux, Kona, Strange Brigade and Just Shapes & Beats (all available from August 1), while that on August 14 Rock of Ages III will be added to said library. 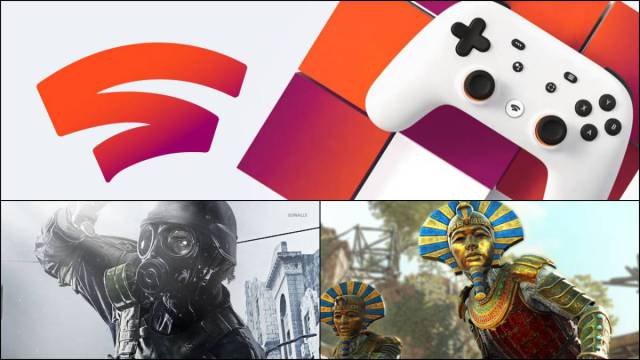 To that we must remember that in June there was a permanent reduction in the price for Google Stadia in its Premiere Edition, now for 99 euros. The pack consists of Chromecast Ultra and a Google controller plus a one-month subscription; the Stadia Pro service then costs € 9.99 each month. The philosophy remains the same: we play in streaming, with no load or download times, immediate access to the titles we want to play.