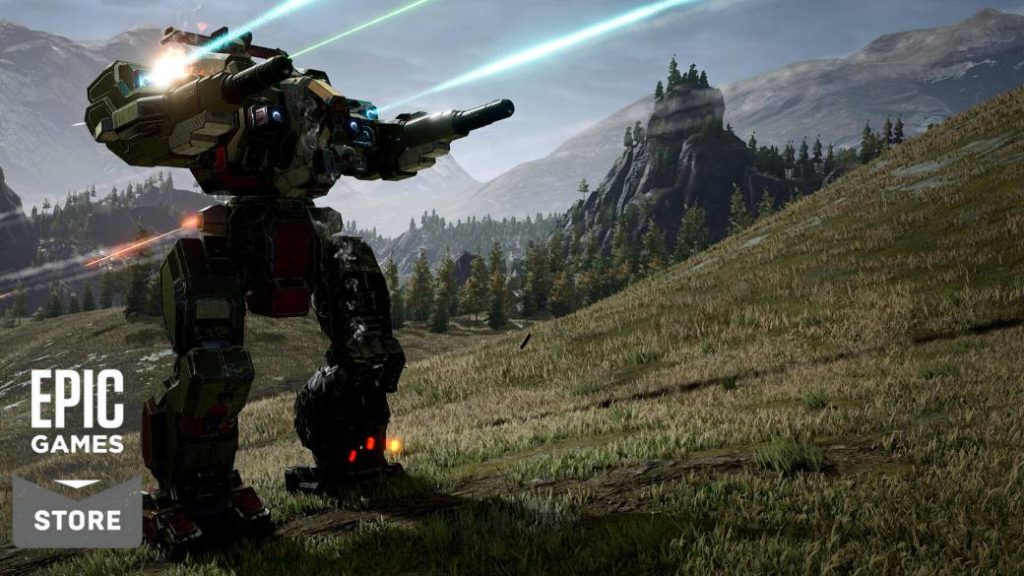 The digital store is also experimenting with achievements, a feature that has been implemented in some games.

Movements at Epic Games Store, the digital store of the creators of Fortnite. If yesterday we reported on the experiments the company was carrying out with achievements, today it is the turn of another important functionality: mods. A must-have for many PC gamers, this feature was not yet integrated into the Epic Games Store. However, the Americans have confirmed that they are working on it and that they have already started a testing phase. Mechwarrior 5: Mercenaries is the first officially supported game, although they intend to extend this option to more games in the future.

Mod support is now in beta on the Epic Games Store, starting with Mechwarrior 5.

This is an early iteration of the feature, but you can expect to see more titles supported in the future. Keep an eye out! https://t.co/Pmgy9tkI8O

“Mod support is now in beta at the Epic Games Store, starting with Mechwarrior 5,” begins the statement posted on Twitter. “This is an early version of the feature, but you can expect more supported titles in the future. Stay tuned”. The platform, launched in late 2018, emerged as a direct alternative to Steam. Still, many users complained that it still did not have the same options that its competitor offered. Still, the Epic Games Store is taking it easy.

User reviews have already been implemented, while the issue of achievement is still in the embryonic stage. The company has tested it with titles like ARK: Survival Evolved, but has underlined that they will make changes based on the test results.

At Epic Games Store there are always free games on a weekly basis, and this week is no exception. Players with an account on the platform can get and add three video games in one go to their libraries. It’s about 20XX, Barony and Superbrothers: Sword and Sworcery, all of them indie games. The next product to join the party will be Wilmont’s Warehouse, which will be available next week to replace previously named video games.