You are here: Home / Double Fine Productions / Humble Bundle: Psychonauts and other Double Fine adventures for less than 1 euro 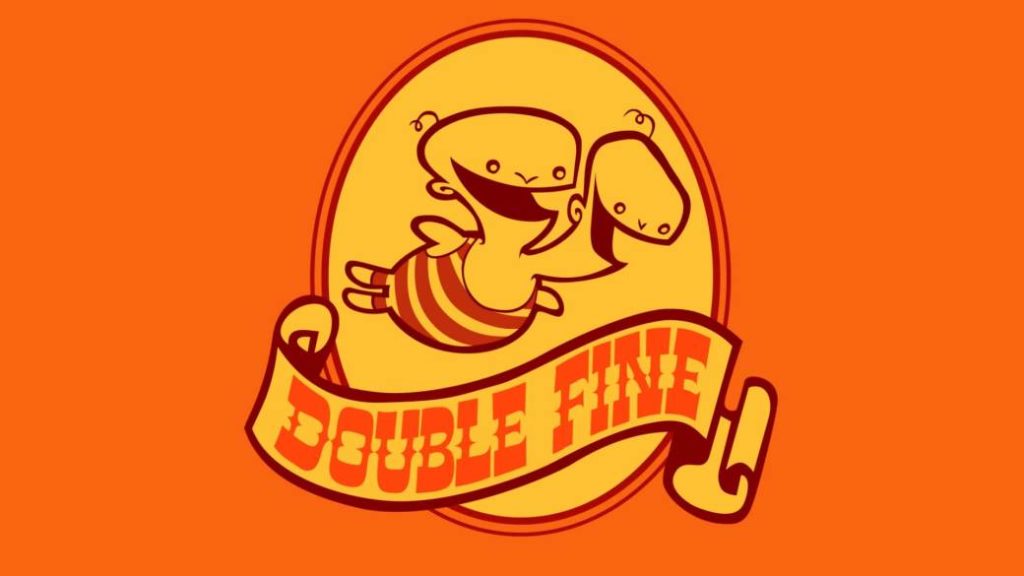 If you have not yet acquired the game pack from Daedalic Entertainment at Humble Bundle, you still have time to get a good number of graphic adventures from this developer. Among the titles that you can download are The Pillars of the Earth or State of Mind, but if you still want more graphic adventures, you may be interested in the new pack available in this same store. Double Fine Productions, the developer founded by Tim Schafer, co-creator of Monkey Island, offers a good assortment of games from just 1 euro. We show you the complete list. 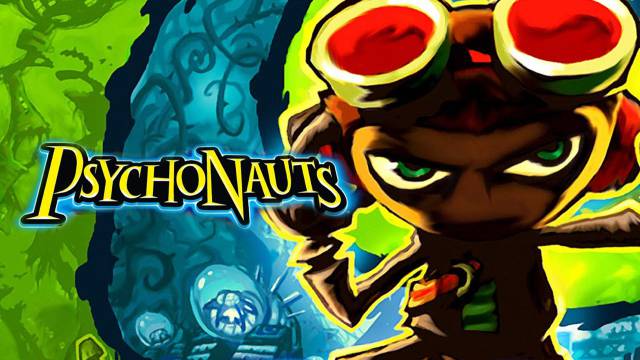 Double Fine Productions recently joined Microsoft’s internal studio network, Xbox Game Studios. Therefore, from now on, the developer specialized in graphic adventures will work under the umbrella of the American giant. This move will reverberate on one of the company’s labels, Double Fine Presents. This is the brand they used to publish external video games. With its incorporation into Microsoft, this line of business will no longer be explored, something that makes sense considering that Xbox is in charge of distributing and publishing products.

The Redmond company is pursuing an expansion strategy to nurture the Xbox ecosystem of content for years to come. In addition to the launch of its new console, Xbox Series X, the company’s goal is to consolidate its position, not so much in the console market, but in the video game market itself.