You are here: Home / Juegos gratis / Valiant Hearts: The Great War, free for PC only for a few days 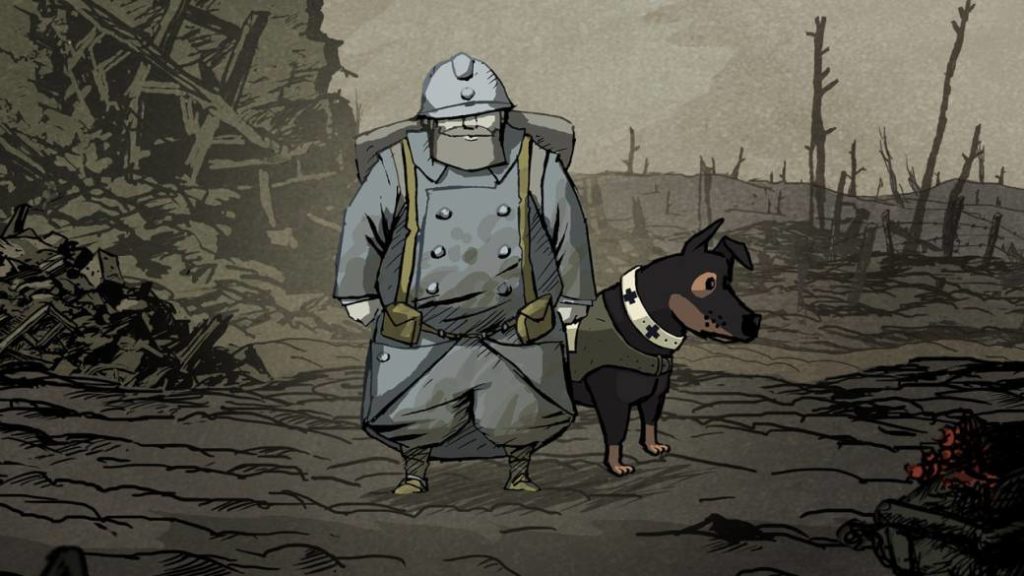 The Ubisoft game under the UbiArt engine can be claimed totally free through Uplay until August 4. Its usual price is 14.99 euros.

Valiant Hearts: The Great War is available for free in its PC version through Uplay. The Ubisoft launcher is the only thing that we must have installed on our computer to start playing this beautiful two-dimensional title for free; Although the offer is limited: only available until August 4 at 01:00 AM.

As we see on the official page of the game on Uplay, after the gift of Watch Dogs 2 during this month of July in its PC version, it is time to give away this work that deals with the First World War in a two-dimensional adventure with a strong narrative component. “This is a story of crossed destinies and broken love in a world shattered. Everyone will try to survive the horror of the trenches by following their faithful companion. “

The game tells us about love, friendship and the cost of living with a series of messages that faithfully deal with what was the Great War of the last century. At a playable level, an honest but effective proposal with touches of platforms, puzzles and an atmosphere of constant tension. The usual price of the game is 14.99 euros. Due to a temporary bug, to claim the free game in our Uplay account it is necessary to do it from the browser, not from a mobile phone. 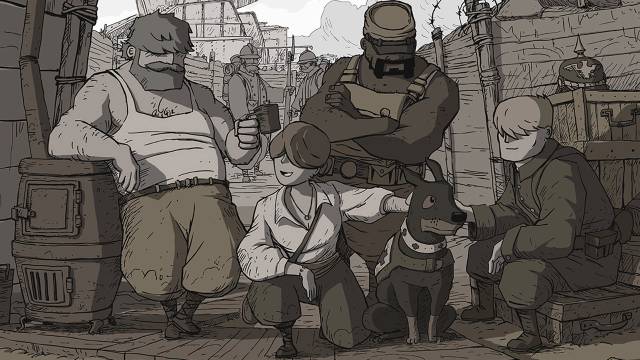 Other free games for PS4, Xbox One, Nintendo Switch and PC in August

If you are interested in learning more about the title, currently available on PS4, PS3, Xbox One, Xbox 360, PC and Nintendo Switch, we recommend that you read our original review, where we rated it 8 out of 10.

Also, now that the month of August begins and the subscription services renew their free games, we take this opportunity to collect in this article all the free games on PS Plus, Xbox Live GOLD, Twitch Prime and Google Stadia for the eighth month of 2020.