You are here: Home / Archives for Humble Bundle 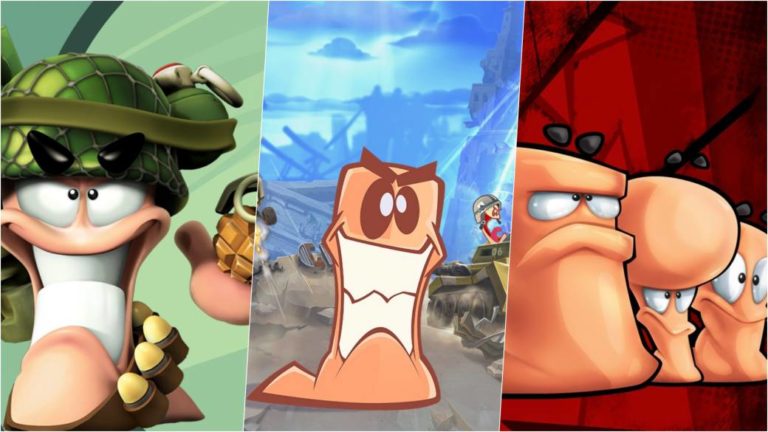 Team 17 and Humble Bundle join forces to offer the Worms series on PC for less than 15 euros in a special package. All keys are for Steam. Humble Bundle returns to the fray with its particular game packs. This time he does it with Team 17 and its star saga: Worms. You can get […] 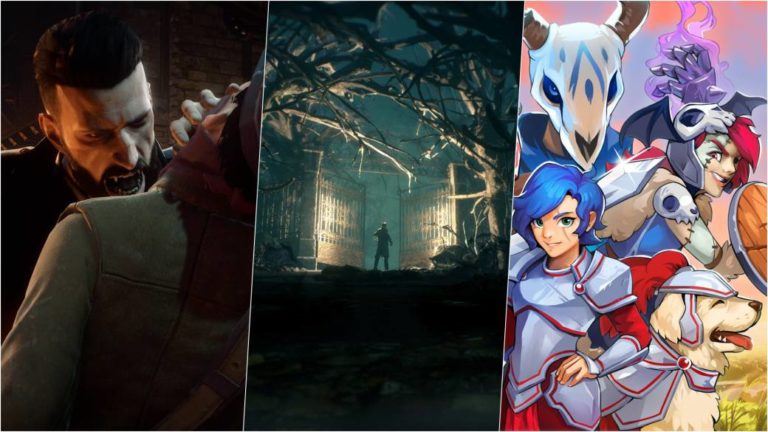 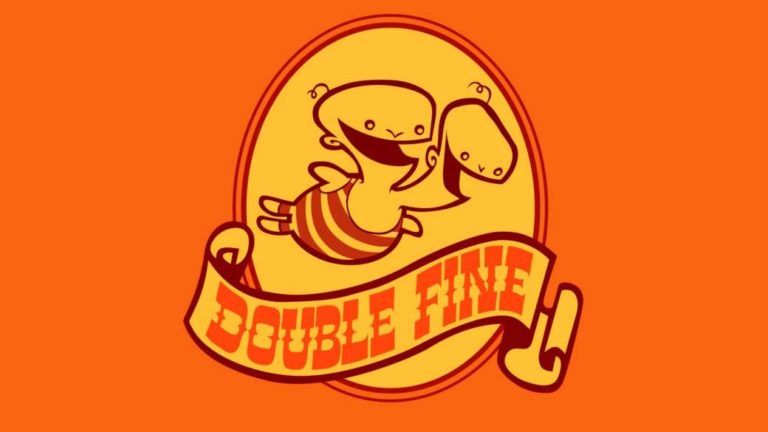 The developer, now part of Xbox Game Studios, offers around twenty games collected in various economic packs. If you have not yet acquired the game pack from Daedalic Entertainment at Humble Bundle, you still have time to get a good number of graphic adventures from this developer. Among the titles that you can download are […] 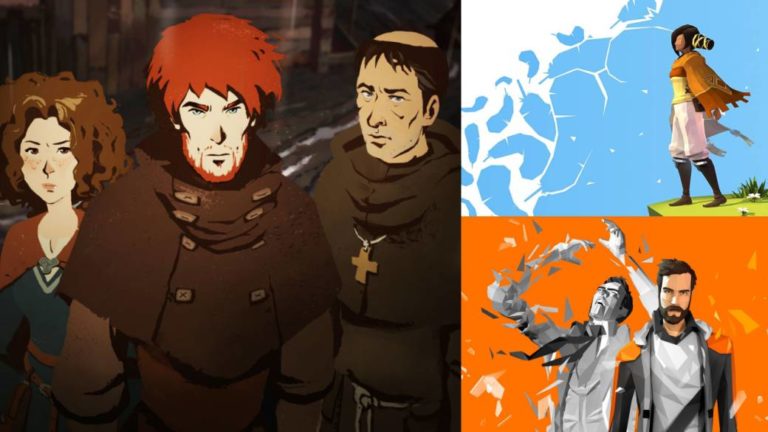 The company that specializes in graphic adventures also publishes video games from other developers. In a summer as particular as the one that is being lived in this 2020, at least there will be plenty of offers and free games. Far Cry 5 is available on PlayStation 4 for less than 10 euros, as is […] 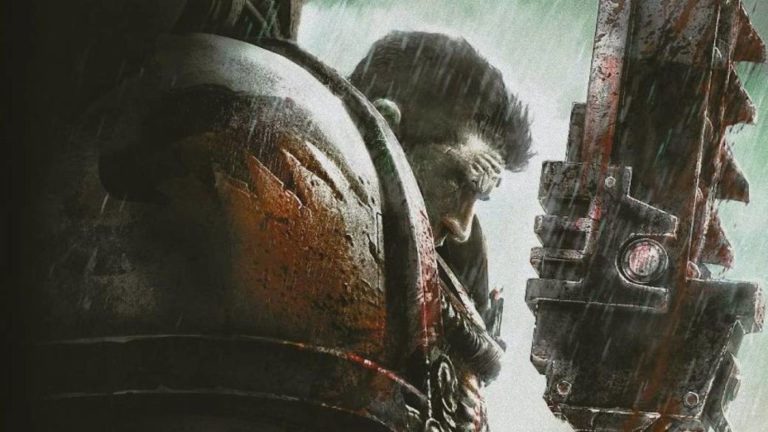 The so-called Humble Warhammer Bundle 2020 includes a multitude of works based on the saga. Depending on how much we pay, we will have more or less. Humble Bundle has unveiled its new charity video game pack based on the popular Warhammer license. Enthusiasts of this name will be able to get a limited time […]

The missing studio has resurfaced and will return with The Wolf Among Us 2, a sequel that was canceled with the closure of the company. Summer progresses inexorably, but in case there is any time left for entertainment, the offers from Steam and other platforms allow us to access video games at a reduced price. […] 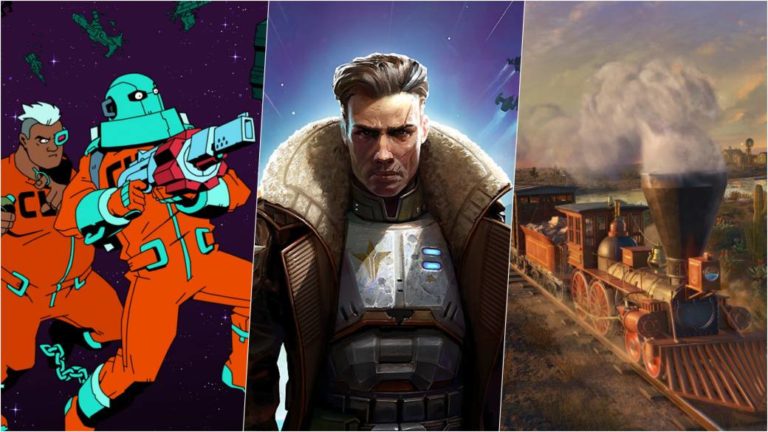 Humble Bundle reveals the titles selected to participate in the July Humble Choice. Get 9 computer games for € 17.99. Humble Bundle has revealed its grid of participants in its monthly bundle, Humble Choice. The subscription, which replaced the old Monthly, continues one more month with an assortment of titles for all tastes. Among those […] 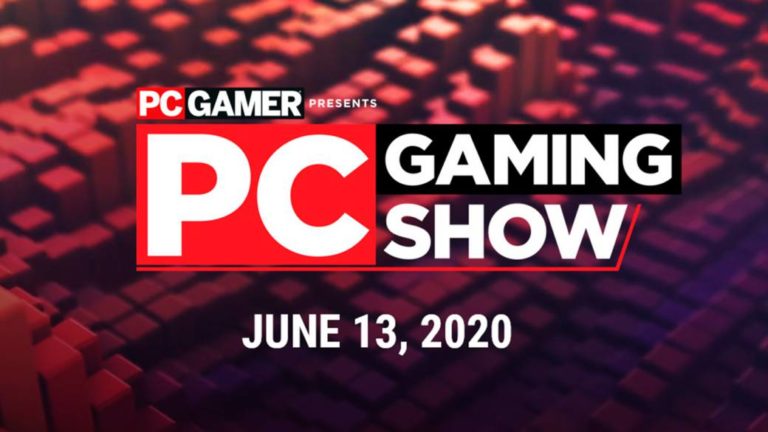 The event focused on upcoming PC video games confirms the companies that will participate showing dozens of titles; June 13 at 8:00 p.m. As already announced at the time and as part of the numerous digital events that will take place this summer to replace the canceled E3 2020 due to the global coronavirus crisis, […] 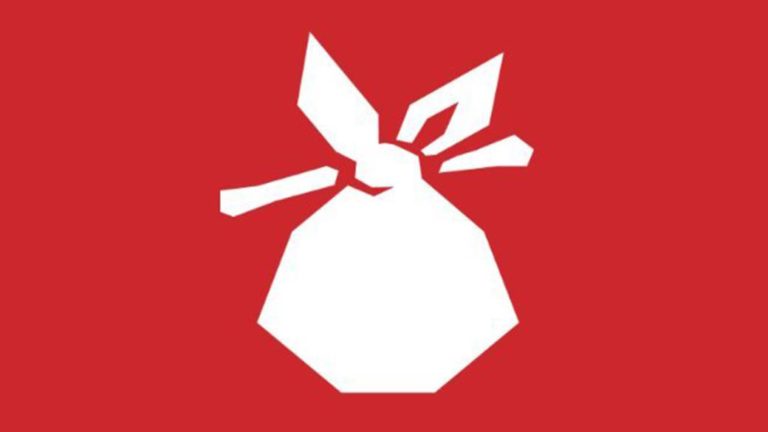 The popular digital platform kicks off a new developer initiative in the wake of social protests against racism in the United States. Humble Bundle, the popular digital video game platform, has announced a new initiative that aims to contribute up to a million dollars to developers belonging to the black community as a result of […] 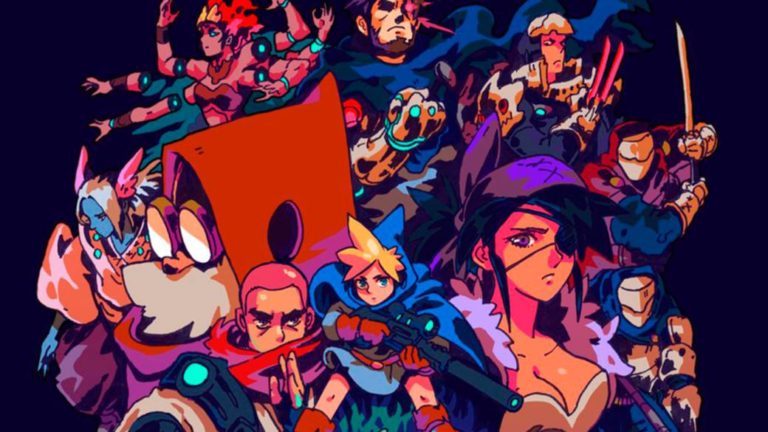 GUTS Department indie can be obtained free of charge through the Humble Bundle for a limited time only; get it and you will keep it forever. Aegis Defenders, the celebrated indie that mixes strategy, action and tower defense of the GUTS Department and Humble Bundle that garnered such good reviews in late 2018 on PC, […]