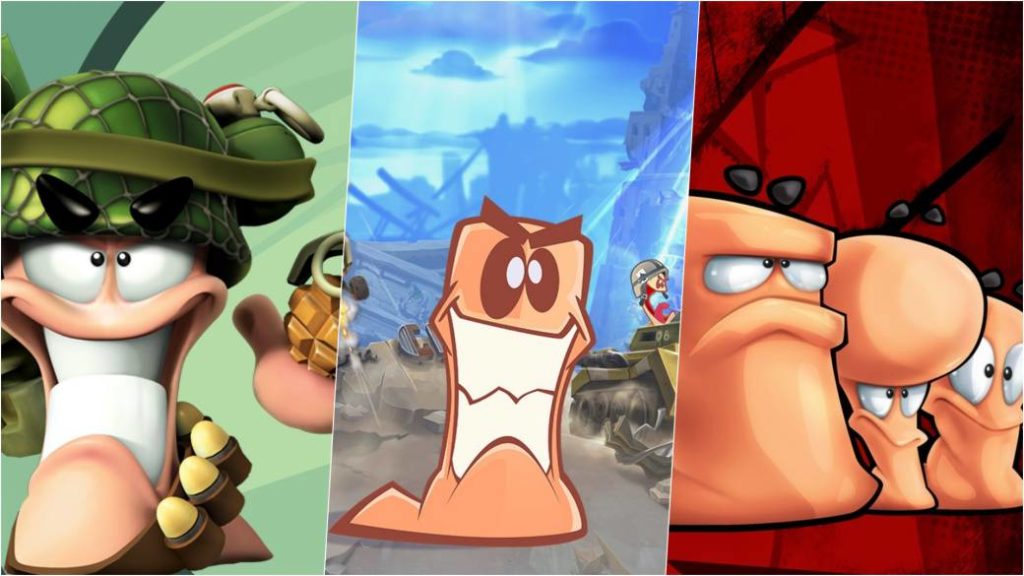 Team 17 and Humble Bundle join forces to offer the Worms series on PC for less than 15 euros in a special package. All keys are for Steam.

Humble Bundle returns to the fray with its particular game packs. This time he does it with Team 17 and its star saga: Worms. You can get several of the installments of the series for less than 15 euros for PC.

The package is divided into several levels depending on what you want to pay for. From the second it is also accompanied by additional content for the main titles, especially for Worms Reloaded and Worms: Ultimate Mayhem.

The package will be available until October 29 at 20:00 CEST. As usual, prices fluctuate depending on demand. Upon purchase, you will receive keys redeemable on Steam. Below you will find what awaits you in it.

Worms’ next stop falls precisely on that last one, Worms Rumble. Team 17 speaks of “an intense multiplatform arena with 32 players in real time” where two game modes converge: Deathmatch and Last Worm Standing. An open beta will be held on Steam on November 6, while the arrival of the final version is expected to be sometime in December.