You are here: Home / Bethesda Softworks / MachineGames shares their excitement for the PS5 and Xbox Series X | S SSD 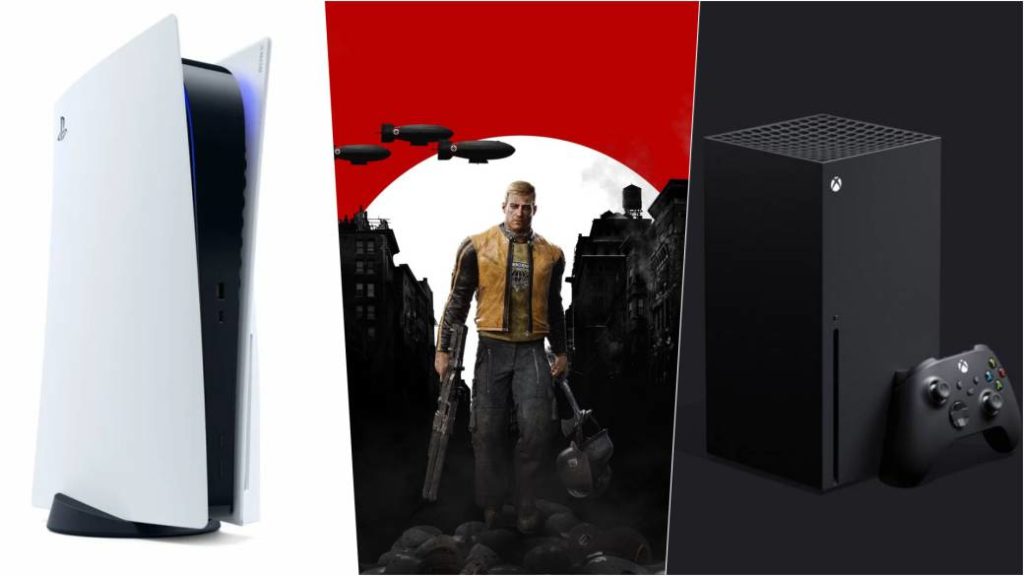 MachineGames, creators of the latest Wolfenstein reboot, share their point of view on the impact of the SSD on PS5 and Xbox Series X | S.

The study after the reboot of the Wolfenstein franchise talks about the impact in terms of design that the inclusion of SSDs in PS5 and Xbox Series X | S supposes. In the words Jim Kjellin, chief technology officer at MachineGames, says it will change “the way we think about video game design.”

“One of the keys that comes in the immediate future is the availability of fast storage. You’ve always had the chance to buy a decent one on PC, but now it’s going to become a standard on the next generation of consoles. This will allow us to change the way we think about video game design. The historical problem of having to wait for a load to finish or artificially slow down before you can make changes to the player experience is a thing of the past, ”he says.

On the other hand, John Jennings, production director, explains that they will no longer need to look for methods to entertain the player when they need to jump between content. “With these mega-fast SSDs we no longer need to consider ways to entertain the gamer while the levels load. This will allow the player to jump between big worlds simultaneously, which will offer exciting new experiences ”, he concludes. 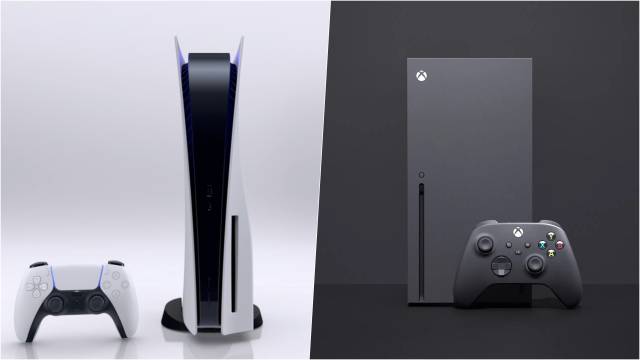 In the same interview to the official Bethesda blog, the study talks about the fact that in the next decade only “games, games and more games” await them, especially after Microsoft’s acquisition of the Zenimax group. “Being part of Microsoft will help us create even better games in the future. They have a lot of references, great developers, technical solutions and hardware ”.

MachineGames last work was a collaboration with part of the Arkane team. Wolfesntein: Youngblood showed a different playable point of view than the main branch, betting on the cooperative and several free-motion hubs. It is unknown what they are currently dealing with.