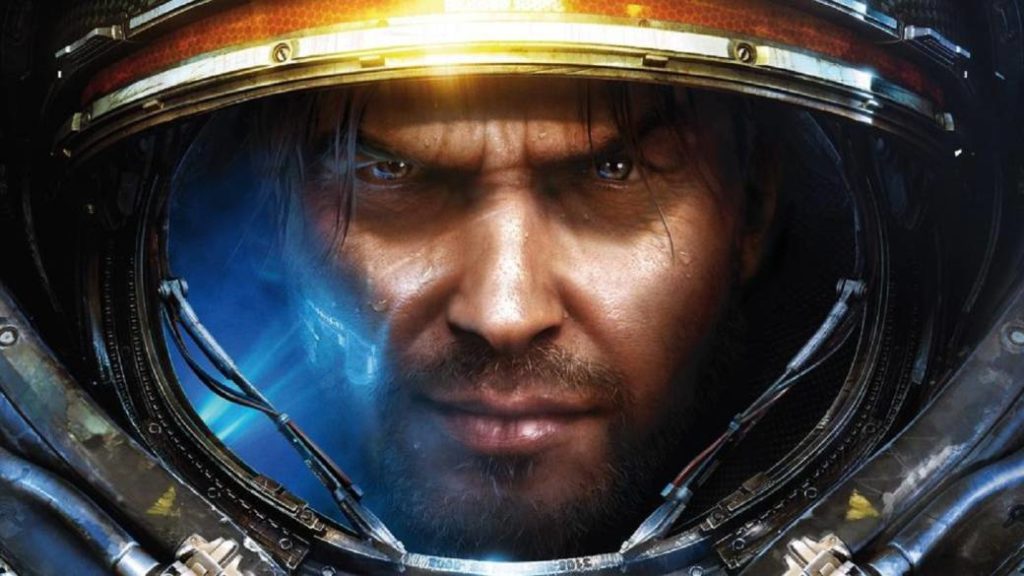 Blizzard confirms the cessation of additional content for StarCraft 2. The study will focus on the future of the game and its universe, “vital” for them.

Blizzard ceases development of additional content for StarCraft 2. The global RTS spearhead will not receive any more Commanders or War Chests, but will maintain a line of support that translates into seasonal changes and fixes. This has been confirmed by the company itself through a statement on its website.

“We will continue to support StarCraft 2 in the same way that we have done with our previous long-distance games, such as Brood War, prioritizing what our core and competitive communities want most,” they say. The immediate first step is to have scrapped the year-end balance update, given that they did one “a few months ago.” 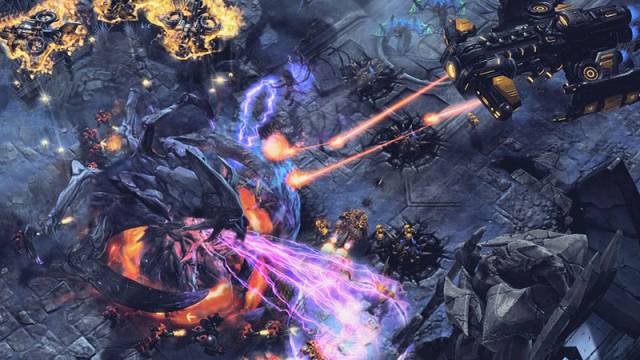 They acknowledge that their players expected part of the future content, although this decision will allow them to “break free” for what will come next, both for this game and for the StarCraft universe. “StarCraft is vital to Blizzard, and we have learned that it is a game that can change the lives of the people who make it, whether as a player, content creator, streamer, or community member (or developer). The result of each game is in your hands 100%. To be better, you have to look at yourself, be honest about any weaknesses, and dedicate yourself to improving. StarCraft teaches us that this improvement process is a reward in itself, and it really goes with us at Blizzard during these years ”, they conclude, but not before thanking the community for their dedication.

On July 27, it was 10 years since its launch. It is said soon. A decade in which Wings of Liberty has risen to the top of the genre. In this house he obtained an honorary degree, an Reviews that already spoke of the passage of time and what it would mark for lovers of real time strategy.