You are here: Home / News / Beta of Marvel’s Avengers: dates and content available on PS4, Xbox One and PC 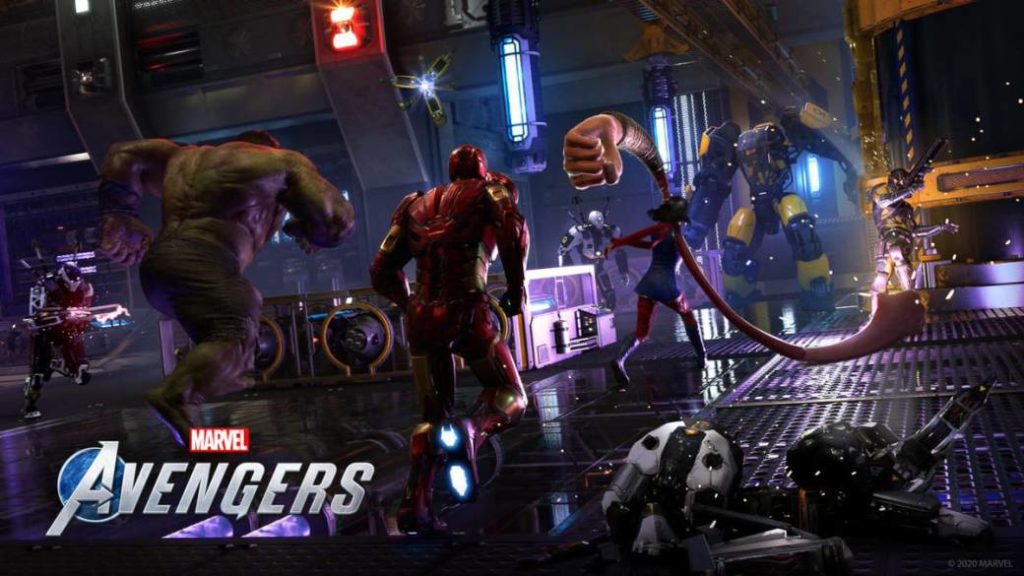 The Crystal Dynamics title will feature this open beta to enjoy many hours of single and multiplayer content before launch.

Crystal Dynamics has confirmed during the last Marvel’s Avengers War Table that the video game will have an open beta before its launch this September, a snack that will allow us to access a multitude of individual and multiplayer game modes on PS4, Xbox One and PC so that we can get an idea of ​​the ambition of the studio in this game as a service. 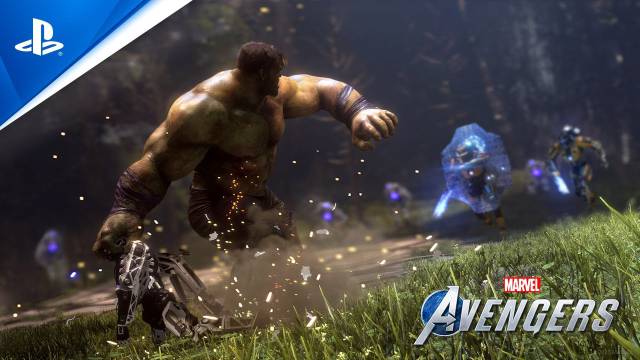 We start with the dates, which is the most important thing after all. According to information shared by the developer, the beta for Marvel’s Avengers will be available on August 7 exclusively for PlayStation 4 players who have reserved the title. This session will be until August 9. The second session will begin on August 14, open to all, until August 16. Finally, on Xbox One and PC, the beta will begin on August 14 and end on August 16 for those who have reserved. The open beta for everyone will be from August 21 to 23 on all three platforms.

Crystal Dynamics wants to offer a complete experience before the launch of the game. As they explain: “We have designed the Marvel’s Avengers beta to give you an idea of ​​the complete game experience: single player content from the original campaign, cooperative War Zone missions, progress of heroes and the world, and much more” . 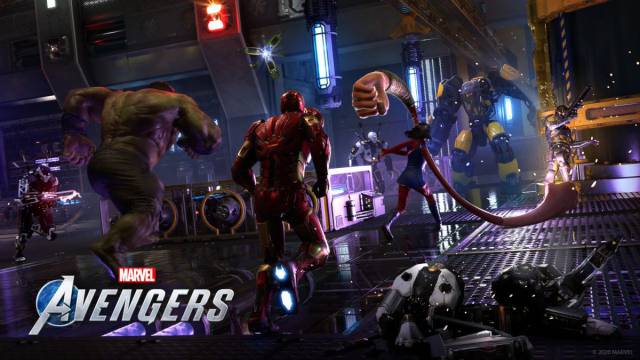 Golden Gate Bridge Demo – This is the Golden Gate Bridge sequence from A-Day, allowing you to test the combat and scrolling style of Thor, Iron Man, Captain America, Hulk, and Black Widow. He also has a final battle against Supervisor. After completing the A-Day, the beta will give us access to new Hero Missions of the story and, in turn, War Zones, in which it will be possible to play as Iron Man, Hulk, Kamala or Black Widow .

To this we have to add To Find Olympia, a Hero Mission where we will play as Kamala and Hulk in search of the last known JARVIS location; Missing Links and HARM Challenge Rooms. The multiplayer experience will be expanded with War Zone and Drop Zone. The main difference between Hero Missions and War Zone missions is that the former will focus on the story and are more cinematic, while the War Zone will be huge explorable spaces with additional content.

Marvel’s Avengers will go on sale worldwide on September 4 for PS4, Xbox One, and PC. Later it will come to Google Stadia and will be ready on launch day for PS5 and Xbox Series X (free for PS4 and Xbox One buyers) with a multitude of improvements.