You are here: Home / Dreams Game / A fan achieves an amazing recreation of Halo Infinite on Dreams on PS4 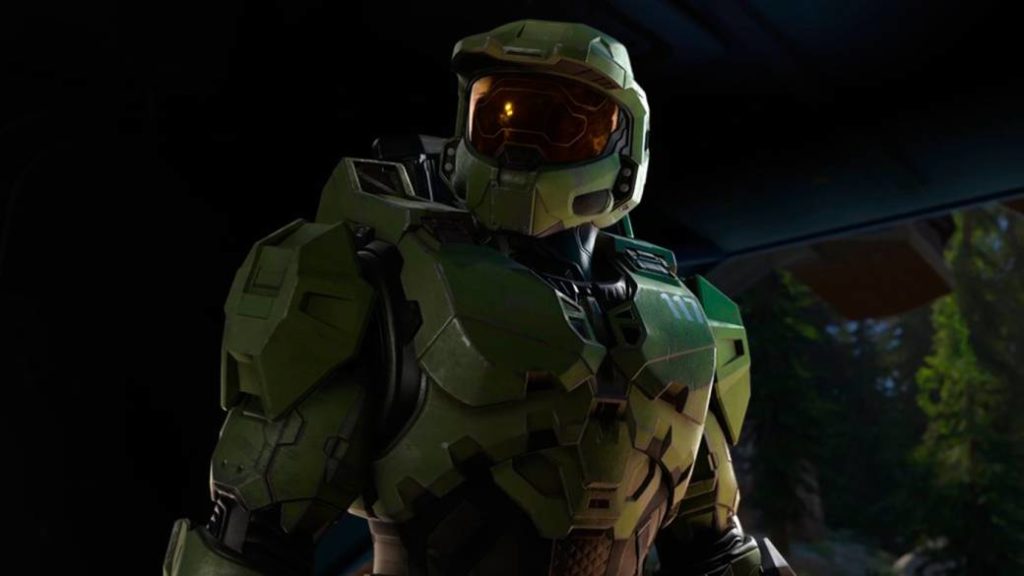 The user DISARMED, popular for his spectacular work on the Media Molecule game, presents his own tribute to the new Xbox title.

Have you ever dreamed of watching Halo on PS4? Well now you are closer to achieving it thanks to the work of the user DISARMED, who has achieved a spectacular recreation of Halo Infinite in Dreams, the exclusive Media Molecule for PlayStation 4. Thus, after the recent presentation of Halo Infinite in the framework of the Xbox Games Showcase by 343 Industries and Microsoft, this Dreams player has wanted to pay his own tribute to the game from Xbox Game Studios using the Dreams creation tools.

Thus, the user DISARMED himself has assured through the Reddit forums that he began working on the project after the presentation of Microsoft, with which he has managed to recreate the artistic design of such a popular saga in just 5 days if we consider that the video uploaded by himself is from July 28, yesterday.

All this through wild photorealistic environments with ambient particle effects, more than showy lighting and ambiance and the recreation of several key elements of Halo Infinite, such as the protagonist’s weapon. Of course, it is a small video clip that shows us only a section in the purest contemplative style, without action, or shots, or agile movements of the Master Chief.

On the other hand, if we visit your channel and take a look at other recent works, it is more than likely that the user himself has used assets already created by himself, such as all vegetation and natural environments. Still, the finish is simply spectacular, further proof of the enormous potential of Dreams in terms of creating their own video games.

Don’t miss other creations in Dreams as special as they are surprising, such as the recreation of the technical demo of Unreal Engine 5 or the creation of photorealistic nature.