You are here: Home / News / Blasphemous presents its dubbing in Spanish; full list of featured voices 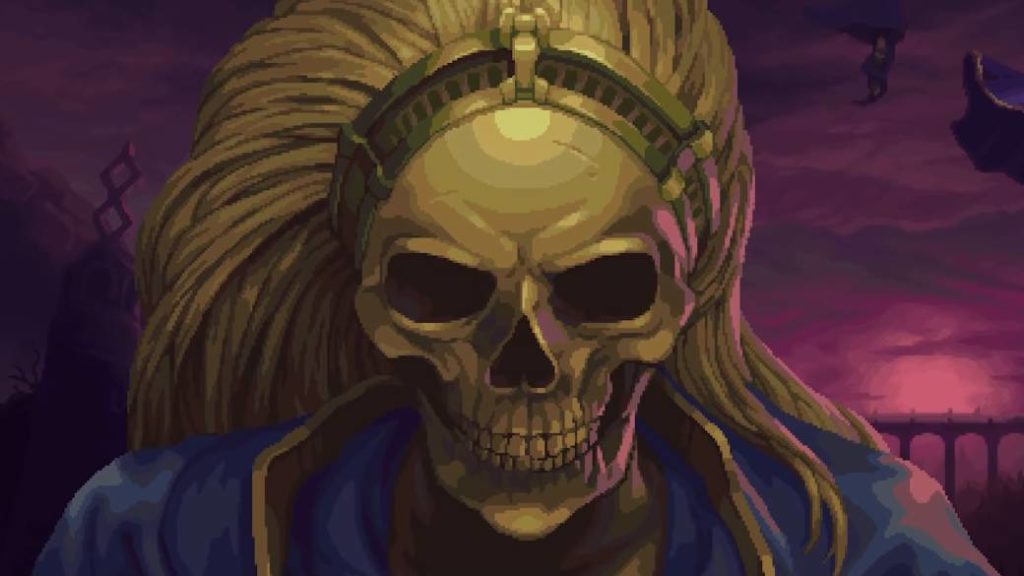 The Game Kitchen video game will receive an ambitious free update in August. The Spanish metroidvania boosts its production values.

Blasphemous, award-winning Spanish video game developed by The Game Kitchen available for PS4, Xbox One, Nintendo Switch and PC, will receive the Stir of Dawn update on August 4, a completely free DLC with many new features and, as a special incentive for the homeland community, a dubbing into Spanish full of prestigious names in the profession.

Apart from the improvements in the map, New Game mode + (True Calvary) and a Penance mode, we will have a new secondary story with new enemies. Also, the map has been redesigned to add markers and zoom or quick trips to specific points in case we want a more bearable experience. 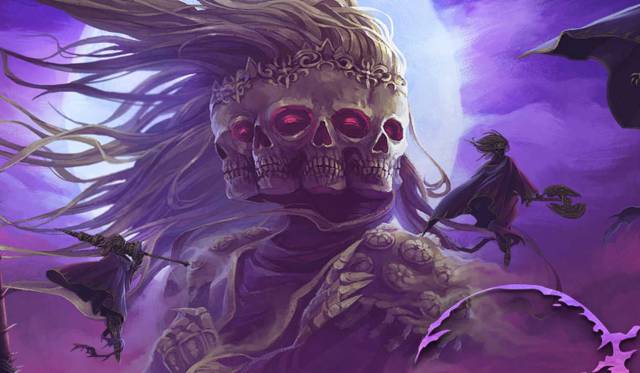 The Stir of Dawn, free DLC on August 4 on all platforms

Already put in the dubbing into Castilian, the cast chosen by the Seville studio is obvious due to the reputation of the chosen actors and actresses. To highlight, Rafael de Azcárraga as the Pontiff Escribar; Laura Pastor as Viridiana; Mario García as Ezra; Laura Monedero as the Godly Woman; Alfonso Vallés as Diosdado; Claudio Serrano as Gémino; Inma Font as Candelaria; Jordi Boixaderas as Deogracias; Ramón de Arana as Birth …

We are talking about profiles that already have extensive experience in the sector. Vallés left his mark on that unforgettable dubbing of Solid Snake in Metal Gear Solid, while Laura Monedero is Princess Mipha in The Legend of Zelda: Breath of the Wild. Jordi Boixaderas played Bayek in Assassin’s Creed Origins, Claudio Serrano made Gotham rumble with his voice in Batman and Mario García was our friend and neighbor in Marvel’s Spider-Man. Finally, we have the God of War couple to give voice to Kratos and Atreus with Rafael de Azcárraga and Ramón de Arana, respectively.

Blasphemous is now available digitally for PS4, Xbox One, Nintendo Switch, and PC. The Stir of Dawn DLC is completely free for all users who already have the game purchased, without small print.