You are here: Home / 2K Games / Borderlands 3 celebrates its first anniversary with 6 mini-events 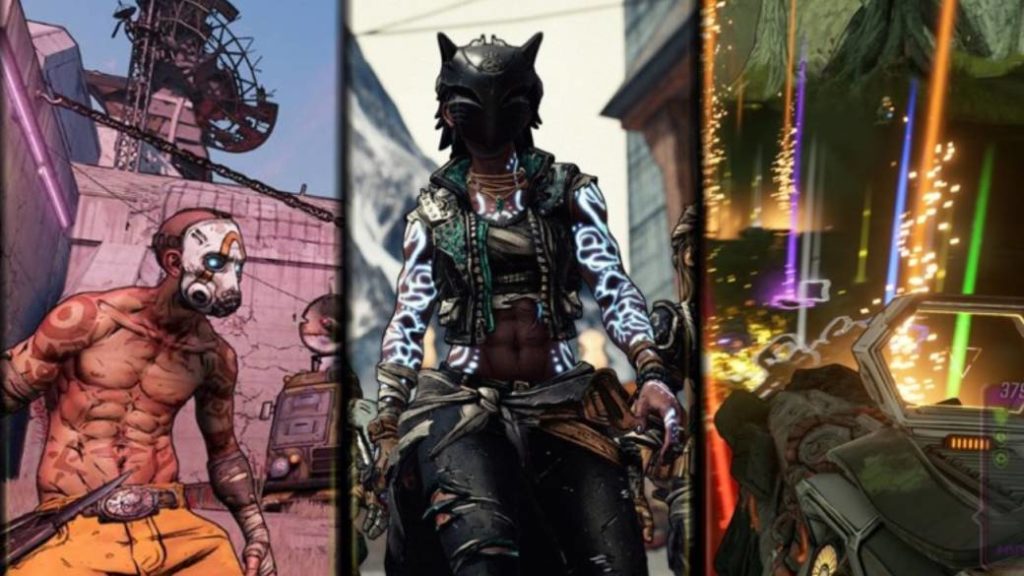 From July 30 to September 10, Borderlands 3 celebrates its first year on the market with the arrival of up to six small events.

Borderlands 3, the third numbered installment in the Gearbox and 2K shooters saga, is about to celebrate a year since its launch on PC, PS4 and Xbox One. To celebrate, the company have shared their intention to launch up to six events. weekly that will take place from July 30 to September 10, starting on Thursdays. Below we detail them, in addition to remembering that the new DLC of the title inspired by the Wild West is now available as part of the season pass.

All events arriving at Borderlands 3 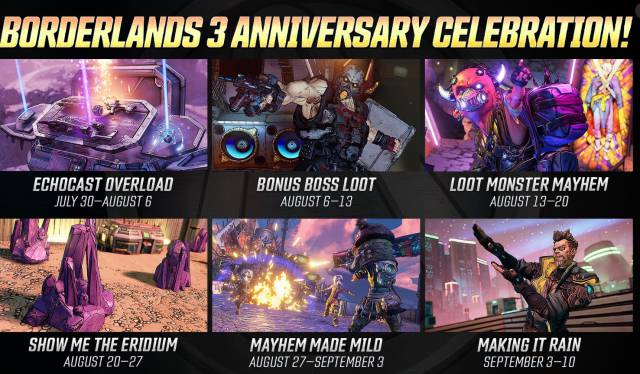 Despite the fact that these are not fully developed expansions or bringing new story scenarios (which really is the basis of a good DLC), these events provide the game with some longevity and give a reason for players to keep coming back to his games to continue living some additional camera finder adventures.