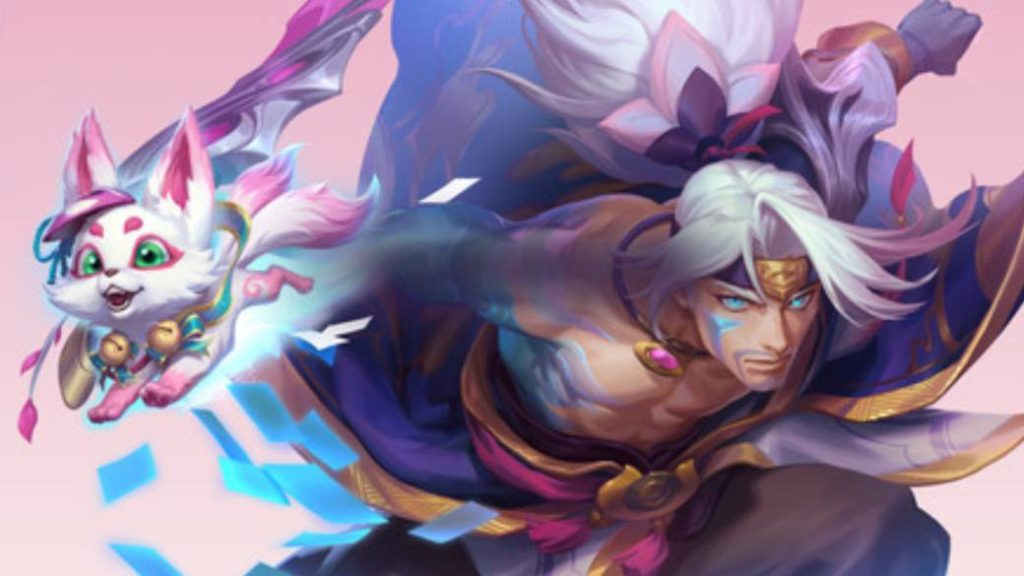 Riot Games presents the release notes for version 1.6: Legends of Runeterra Spiritual Flourish, which is updated with card balancing and more news.

Legends of Runeterra, the card title from Riot Games, is updated to version 1.6: Spiritual Flourish. We already have the official patch notes, so below we offer you a summary with the most important changes in cards, as well as detailing what the new board will be like and the first “store deck package” offered by the title.

“During the LoR design and balancing processes, our goal is to allow players to dictate the metagame, which is why we want to offer them a wide variety of tools with which to adapt and solve new challenges,” they assure from Riot Games. Furthermore, they add that while it is true that they are seeing an adequate diversity of decks, some popular archetypes (such as Ionia’s Avoidance and Control decks, Heimerdinger’s and Noxus’ aggressive ones) have proven to be more powerful than they should have been, therefore they should be nerfed a bit. 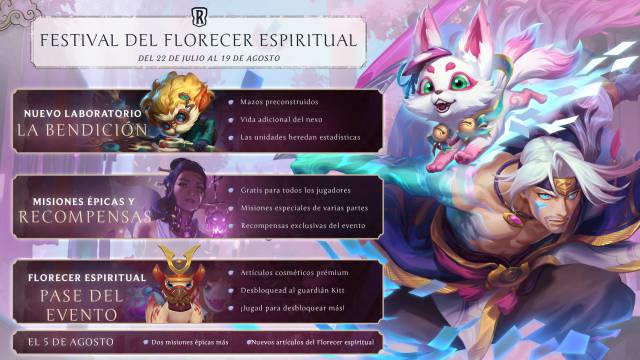 Version 1.6 comes hand in hand with the Spiritual Blossom Festival, a “month-long themed experience” that includes a new lab, an event pass, special quests, and loads of cosmetic items. Therefore, we can confirm that Runeterra has its first special season pass for this event. 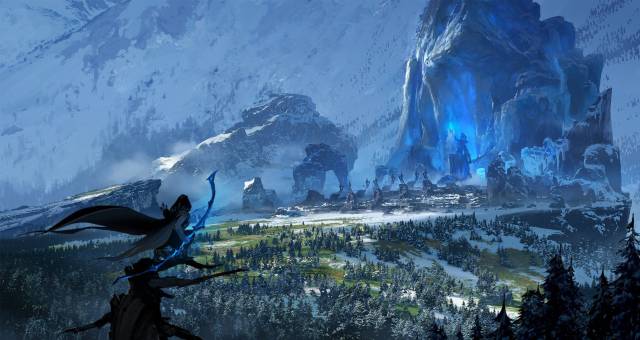 On the other hand, other Adepts and Spells cards also have a number of changes. Specifically, these are the following: 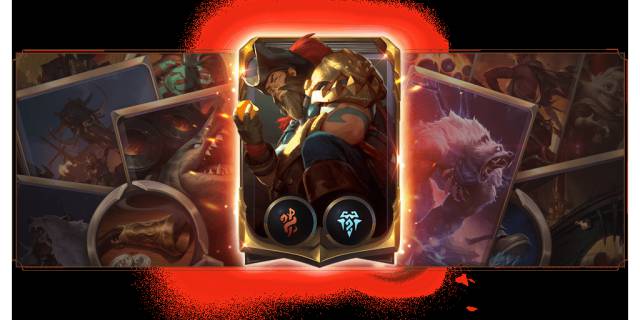 Customization with a new board and new deck packages

In addition to all of the above, a good number of new cosmetic items are added that we will find in the path of rewards and in the event pass of the spiritual Blossom in addition to this version also brings to the store a new board inspired by the festival. This is the first epic board, Festival Shrine, that immerses us in the world of spiritual Blossoming with interactive elements. It costs 1290 coins.

We’re also getting the first deck pack to the store, Insatiable Plunderers: “Overwhelm your opponent with this ready-to-play Assault deck, which you’ll find in the store for 1,962 coins (price will be adjusted based on copies of the cards you have in your collection) ”, details its official description.

Following a spiritual fox brings salvation. Losing yourself leads to eternal obsession. These magical creatures pursue their own and strange ends, and there is nothing they like more than involving mortals in their games. pic.twitter.com/eOBDDMI8FA