You are here: Home / News / Bravely Default 2 will not be released in 2020, it will go to February 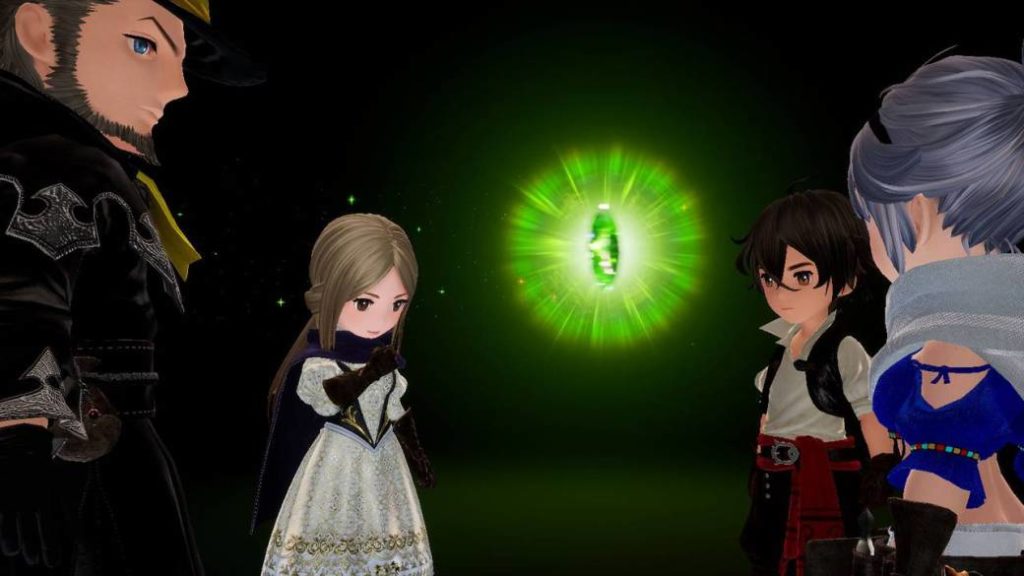 During the Nintendo Direct Mini, the future of this long-awaited RPG was finally confirmed, which will not arrive on the initially scheduled date.

Hopes of seeing Bravely Default 2 in 2020 were shattered on the Nintendo Direct Mini, at which point Square Enix and Team Asano confirmed the open secret: the game will take a few months. However, players won’t have to wait too long, as the release date has been set for February 26. It is a new sequel to the original Nintendo 3DS production, which will be released exclusively for Nintendo Switch.

In addition to announcing the release date, the studio has presented a new official trailer, which has been accompanied by a video detailing the feedback received by the players, who after testing the March demo, pointed out some errors. The developers have taken the glove and have mentioned problems related to the controls or the difficulty, although they have not been only in the data, as they have also shown some of the improvements that have already been added for the final version.

In times of coronavirus

All these vicissitudes are exacerbated by the health emergency situation that exists due to the coronavirus. COVID-19 has caused many companies to rethink their work systems and establish telecommuting for their employees. Square Enix itself has been forceful in speaking out about these unique circumstances. According to the company, there are some positive short-term effects, but the horizon is not viewed optimistically. They say they have barely been able to develop.

Bravely Default 2 was classified by the body that is in charge of registering games by age in Australia, a signal that is sometimes used as possible proof that the launch is about to fall. In this case, both Australians and the rest of the world will have to wait a little longer than necessary.