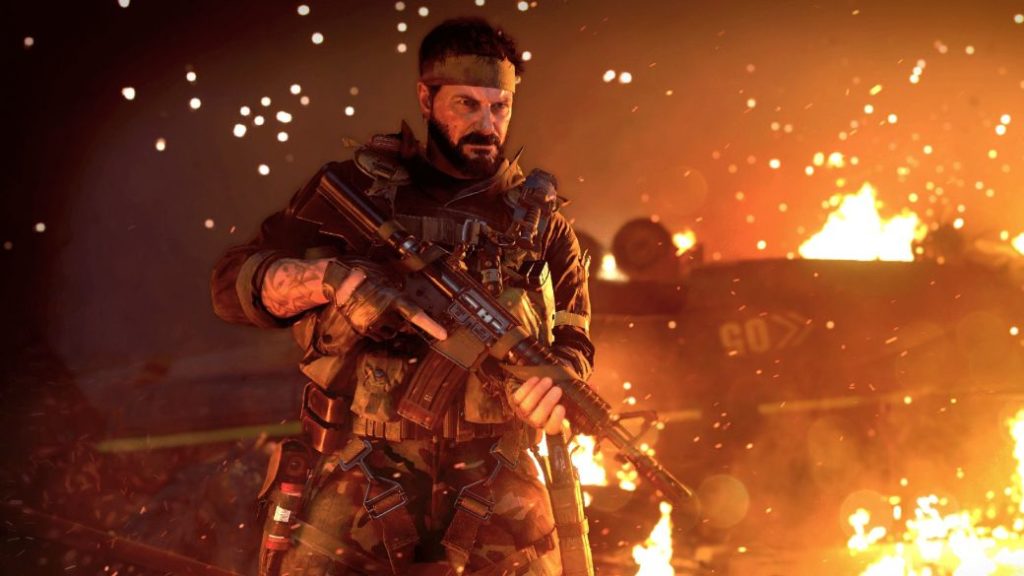 Never before has the franchise managed to place so many digital copies with its games.

Call of Duty: Black Ops Cold War is a resounding success. Published last Friday, the Activision title and developed by Treyarch has garnered great acceptance during this first weekend, as indicated by the numbers provided by Anna Malmhake, Managing Director at Activision Blizzard. According to his words, on Friday the game was released, a record was achieved for the Call of Duty saga, since so many digital copies have never been sold as has been the case with this new iteration, available on PC, PS4, Xbox One and also on the new consoles, PS5 and Xbox Series.

“The departure of Black Ops Cold War on Friday set a new record as the title with the highest global digital sales in franchise history. Thanks to the Call of Duty players ”, they say. In addition, they also remember that “this is only the beginning” and that this new game is the “largest and most committed to the community of players” that there has ever been. 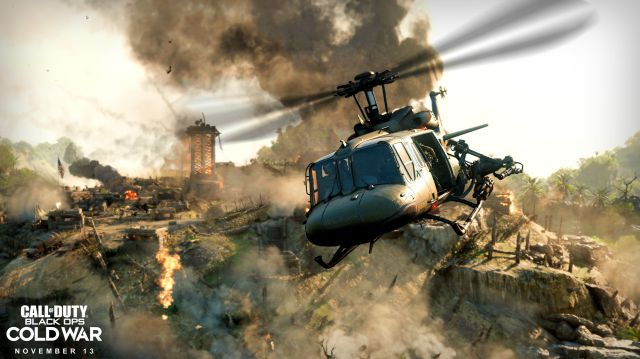 Many changes and evolution of the game

In the official’s statement, it is also added that they are already planning to carry out an “incredible amount of free post-launch content, events and support for the entire Black Ops Cold War community to evolve as Modern Warfare has evolved along the way. over the past year ”. In fact, Treyarch already promised yesterday that there would be changes to the start of season 1.

The new installment comes with the list of proposals that fans of the Black Ops saga most like, with a zombie mode full of content, a solvent multiplayer that in our Reviews we value as one of the best of the saga and a campaign that returns after the absence of the last Treyarch installment, being intense and interesting although somewhat short even for a Call of Duty. Here you can read our Reviews.