You are here: Home / Activision / Call of Duty Mobile: date and time of the arrival of Zombies Mode 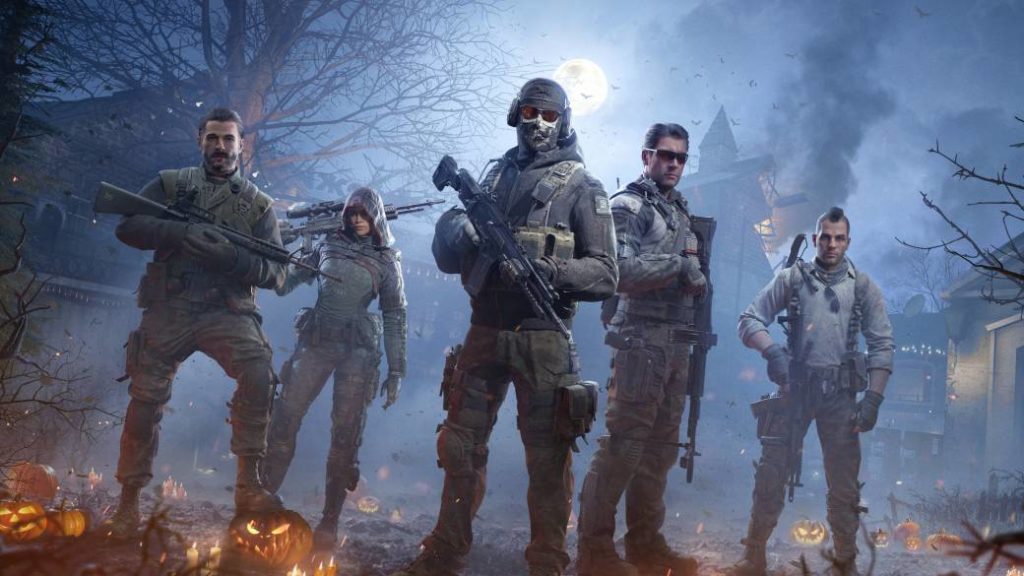 The walking dead will rise again to feed on the flesh of the most unfortunate soldiers.

Some think that death is the end of the road, that once in the grave there is no turning back, no second chances or the possibility of a new beginning; others, on the other hand, firmly believe in eternal life. What is clear is that both conceptions escape the return to the "life", in quotes, of the zombies. The walking dead will leave their graves soon and arrive at Call of Duty: Mobile by Zombies Mode.

The official account of the video game developed by Tencent already reported on the date on which the deceased would return. They did it in a diffuse way, because they didn't declare what time they could start playing. Now, the mystery has finally turned out. Prepare the weapons, because in a very short time we will have to take them to shoot everything that moves … and avoid becoming the zombie mob lunch.

Zombies mode of Call of Duty Mobile: date and time

In the official Activision publication, it was said that Zombies Mode would arrive on November 22 to the application. And it is true. However, the time slot determines that in Europe we cannot taste it until the next day, that is, on November 23. It will be at 6:00 (Spanish peninsular time), when players can arm themselves to the teeth to fly the heads of the undead.

Call of Duty: Mobile is a free-to-play available on devices with iOS and Android operating systems. The title debuted on October 1 and has not taken long to become one of the biggest successes of the video game on mobile terminals. The new Activision has surpassed all records of downloads in its first month since launch, except for the fact that there is another title that has not lost the crown of first place, nothing more and nothing less than Pokémon GO, which continues Enjoyed excellent health.