You are here: Home / News / Call of Duty: Modern Warfare and Warzone Season 5: this is the Shadow Company faction 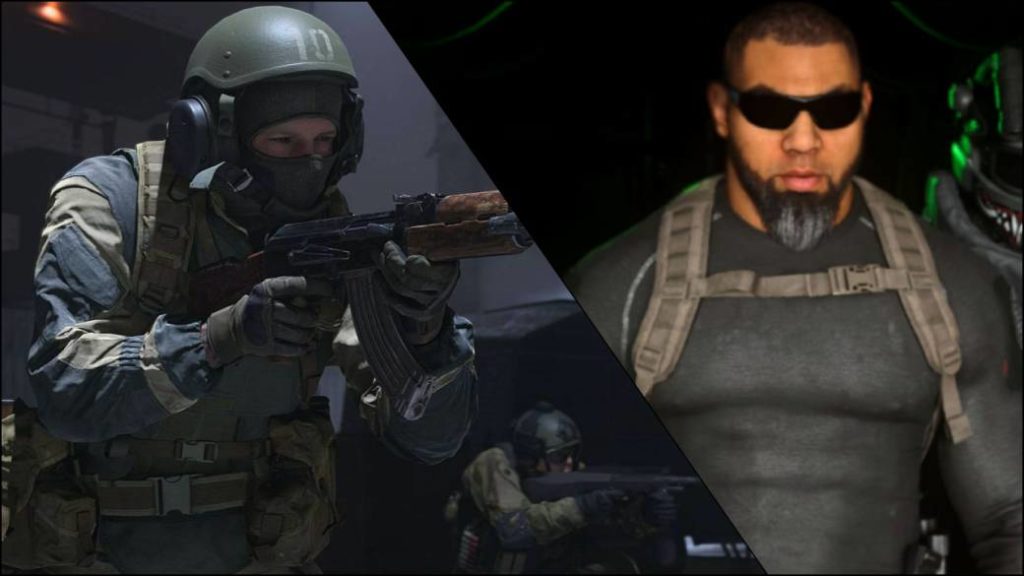 With the fifth season just around the corner, Activision presents a new teaser in the form of a video of the Shadow Company show.

Activision and Infinity Ward continue the countdown to start Season 5 of Call of Duty: Modern Warfare and Warzone. Its two star products this season, the second of them only multiplayer but free to play dedicated to the battle royale genre, face a summer full of content where we will have at least one new faction: Shadow Company.

As we see in the new trailer, this Shadow company is a mercenary unit already known to licensees. In fact, its premiere occurred in Call of Duty: Modern Warfare 2 (whose remastering is given away this month on PS Plus). The surprise is not such, however, since it had leaked through the community that the Shadow Company was back. In any case, your confirmation is being celebrated for what you can assume at the context level.

On the other hand, the video also confirms the arrival of three new operators; including Tony Sentmanat from SWAT. 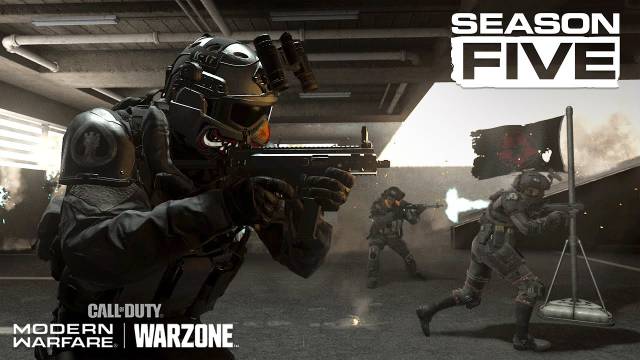 As Infinity Ward continues to work on keeping the game’s servers sanitized through evictions, which are packed with cheats and users violating the correct ecosystem, in this article we review all the teasers for Season 5 of Call of Duty: Modern Warfare and Warzone. .

For those of you who plan to play this weekend on any platform, we remind you that we have new double experience dates. This period will begin on July 31, Friday, at 19:00 (CEST), and will end on August 3 at that same time, 19:00 (CEST).

Call of Duty: Modern Warfare is available on PS4, Xbox One, and PC; for its part, Warzone is also published on these platforms, but under a free business model with microtransactions. Regarding the new installment of the saga scheduled for 2020, leaked with the name “The Red Door”, we continue without news. 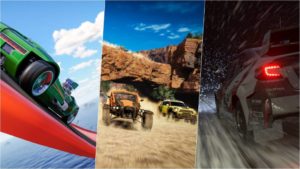