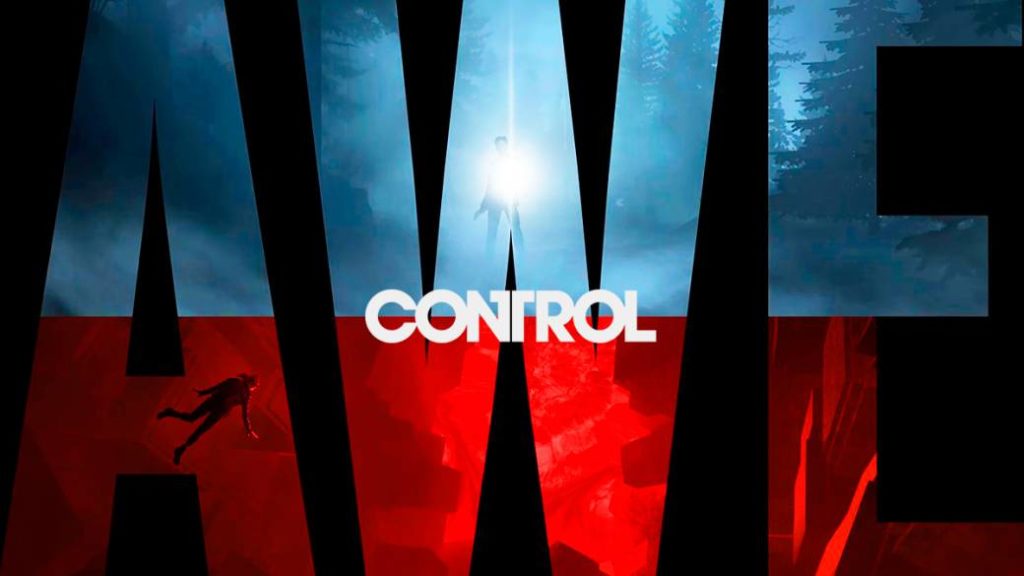 The Remedy Entertainment work recovers one of its most iconic characters and reintroduces it as another of the mysteries of its most recent video game.

The concepts of light and dark are key in Alan Wake, Remedy Entertainment’s cult work. As night falls, twilight turns and enigmatic creatures roam the city of Bright Falls, Washington. It is in this place of retirement that the protagonist, a successful novelist who suffers from writer’s block, travels to take a short vacation with his wife. There he tries to regain inspiration, but what he loses is his wife, kidnapped under strange circumstances. Haunted by nightmares, Wake discovers that light damages his enemies, an element that is transferred to Control through his new DLC (AWE), which crosses the paths of Jesse Faden and Alan Wake.

As with The Foundation, its first downloadable content, it is not necessary to have passed the main game to experience this story, although it is recommended (for progression reasons). It is enough to complete the seventh mission (A dark place) to be able to access immediately. AWE is the result of the confluence of two stories in the same universe, as Remedy herself revealed. Therefore, when the director of the Federal Office of Control receives a notice to explore the investigation sector, a new area, she discovers the fate of Alan Wake. The ties between the OFC and Bright Falls are closer than might appear at first glance, as the Office was already aware of events in Washington. 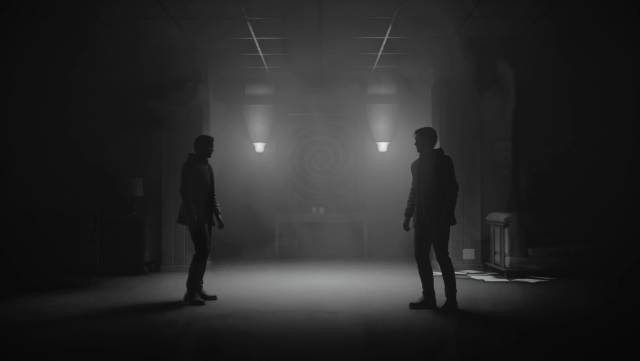 The light kills the dark

Dr. Emil Hartman was one of the characters of Alan Wake, a psychiatrist specializing in treating blocked artists. He is also one of the protagonists of Control: AWE, although this time he plays the role of the main villain. Locked in the Immemorial House, his former self has practically disappeared, as he has turned into a monster that corrupts everything in his path. Without going into argumentative details, delicate due to the amount of spoils that can splash us, we will say that the objective of the DLC is to defeat this monster, which although it continues to pronounce phrases from its old life, lost humanity long ago.

At this point the concepts to which we alluded before come into play, the dichotomy between light and dark. As in its previous video game, the blackness strengthens the creatures of the night, while the light irreparably damages them. For this reason, Jesse Faden will have to light the stages in order to banish the monster once and for all. Doors blocked by darkness will not open with brute force, but with direct light from a lamp or spotlight. The puzzles, of course, are not complex at all, in the vein of the base title, but they do pose interesting moments during the battles against the final boss. Direct confrontation is not the solution, since neither bullets nor powers make a dent in his deformed body. In this situation, we must play with the energy blocks, place them in the right place, activate and move lights, etc. 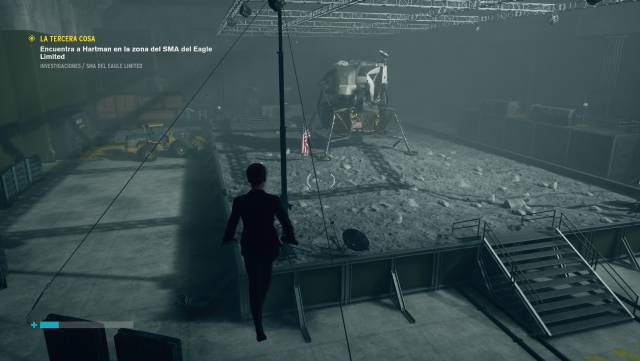 Otherwise, AWE feels the same as Control in every way. Jesse Faden fights monsters using his powers and explores the area in search of written and sound documents that provide details about everything that happens around him. The structure based on research and discovery remains as present as before. As it is not necessary to play The Foundation to access the content, the two powers that appeared in that DLC are not used at any time, something that is not surprising because unlike the rest of the skills, they could only be used in certain circumstances marked by the scenario .

One of the negatives we noted in both Control’s review and its DLC review is that Remedy had fallen into certain design decisions that could lead to player frustration. For example, certain control points were too far from bosses, which caused the user to have to travel the same path again upon death and eliminate the same waves of enemies before facing their opponent again. The Finnish developer has taken note and has corrected it, since now the control points are much better located and are more numerous. Not surprisingly, this change has also been implemented in the rest of the content, a point to be appreciated for those who visit it for the first time or for those who replay it.

Control was designed with a unique difficulty mode. Despite the fact that the main adventure did not involve excessive complexity, there were points where waves of enemies could give the player some displeasure. The more unbalanced Foundation had times with significantly higher difficulty peaks, so Remedy opted to add an Assist Mode. They do not recommend using it, as they consider that the experience will be more rewarding if it is played as designed. However, anyone who is stuck can now have these facilities. You can configure parameters such as the amount of damage taken or the damage inflicted on the Hiss’s creatures, but also activate immortality on death in a single hit. The options are varied and adapt to the style of play that each of the users wants to embrace. 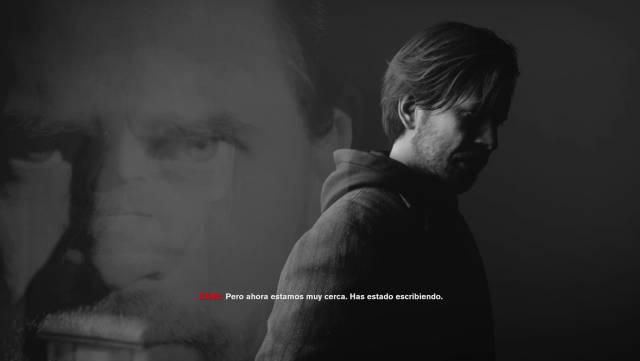 Control: AWE is a much stronger expansion than The Foundation. Put aside the Astral Plane, one of the most tedious parts of the previous DLC, to fully immerse yourself in the mysteries of Alan Wake. We do not know if Remedy Entertainment has put the development of a sequel on its agenda, but after living this story, it is clear to us that the character still has things to say. If you are a follower of the writer, the 3 hours that the main story lasts approximately (in addition to the new secondary missions) will surely give you the possibility to fill in the gaps and discover new details about this much loved character. The only advice we can give you is to stay close to the light. Don’t let the darkness engulf everything.