You are here: Home / News / Control Ultimate Edition save game on PS5 is not compatible with the base game 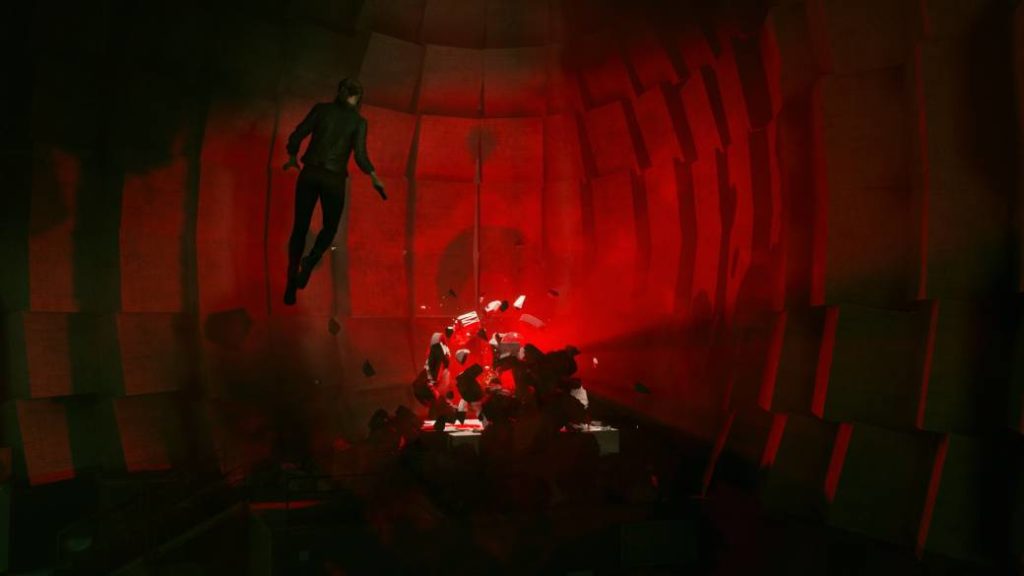 505 Games clarifies all the scenarios, among which are incompatibilities between the two versions of Control.

The announcement of Control: Ultimate Edition has not been without controversy, especially since the original edition of the video game will not be updated for free to the new generation of consoles. Regarding the progress between platforms, the thing is not that simple either. 505 Games, publisher of the title of Remedy Entertainment, has answered the question of the user cormack12 in NeoGaf. “Unfortunately, the PS4 base game save data will not be compatible with the PS5 Ultimate Edition.”

According to the publisher, “PS4 base game saves are compatible with the PS4 Ultimate Edition.” As confirmed, players who purchase this definitive edition, which includes both expansions, will have the opportunity to upgrade to PS5 for free. In this case, the games will work across platforms.

Therefore, if you decide to purchase the Ultimate Edition and have a saved game of the originally released game, it is best to purchase it on PS4 and then transfer it to the new machine with the save intact. Anyway, Control will be backward compatible, although it will not be optimized like the Ultimate version. 505 Games has also explained that this edition requires connecting once to the Internet on Xbox because they have not been able to compress all the content on a single disc.

Director of the Federal Office of Control

The Finnish studio Remedy Entertainment, creators of Max Payne, Alan Wake and Quantum Break, are responsible for Control, a title in which we handle Jesse Faden, the director of the Federal Control Office. After a supernatural event, his brother is kidnapped by this organization. However, years later, Faden finds her headquarters and suddenly becomes a director.

Control originally came out in August 2019 for PlayStation 4, Xbox One, and PC. Its launch on Xbox Series X, Xbox Series S and PS5 will be made through the aforementioned Ultimate Edition.