You are here: Home / Microsoft / Minecraft and all other Mojang games will require a Microsoft account 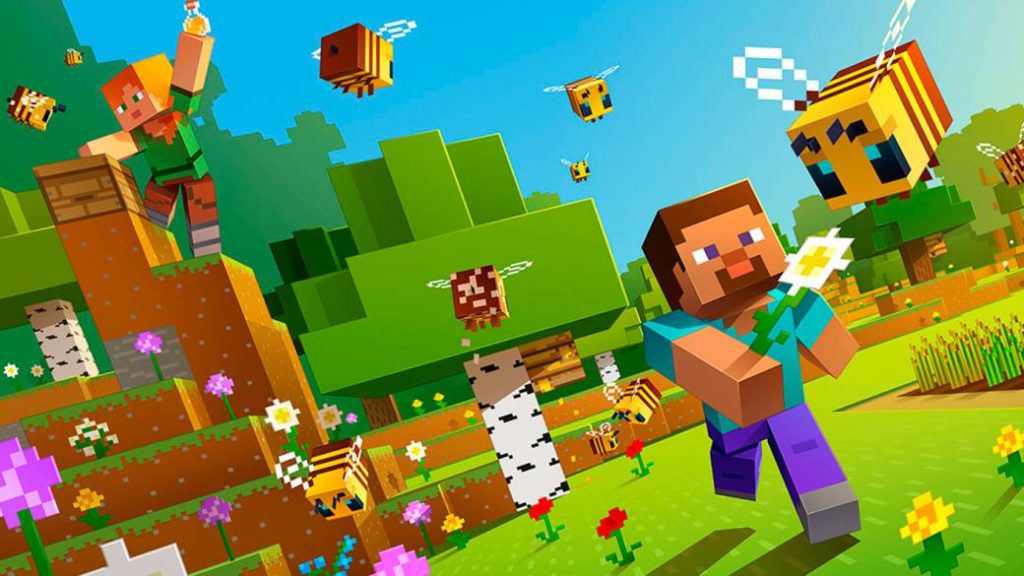 The Redmond company announces a new measure to protect users of Mojang games with account migration starting in 2021.

Current players of Minecraft and other Mojang titles will have to have a Microsoft account to play from 2021. This has been announced by the company, confirming that all current users of their games will have to migrate to Microsoft to continue playing starting next year due to the Java migration and the adoption of other security measures such as two-step verification.

Mojang wants to protect the players

Thus, to connect to Minecraft or any other Mojang video game, a Microsoft account will be required from next year, a measure that will even affect the popular Java edition of Minecraft and the rest of the versions of this popular video game. So much so, that if it is not accessed with a Microsoft account, it will no longer be possible to continue playing. 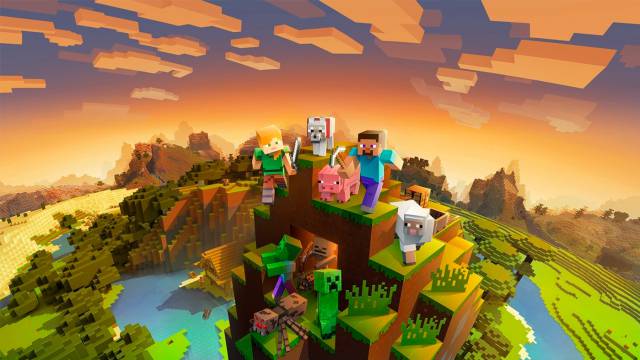 This will mainly affect those older players who play from a Mojang account or with their own user; All of them will have to create a Microsoft account or use one they already have and link both accounts. Luckily, all progress for any game will stick with the new login, so there is no danger of missing anything. Of course, you can only link a Mojang account to a Microsoft one.

According to Mojang, this change will benefit players at the account security level; For all those who want to consult any aspect related to this movement, Mojang has enabled a FAQ with all the questions resolved. Finally, to encourage users to migrate accounts, Mojang will give away a cape for our character; less is nothing.