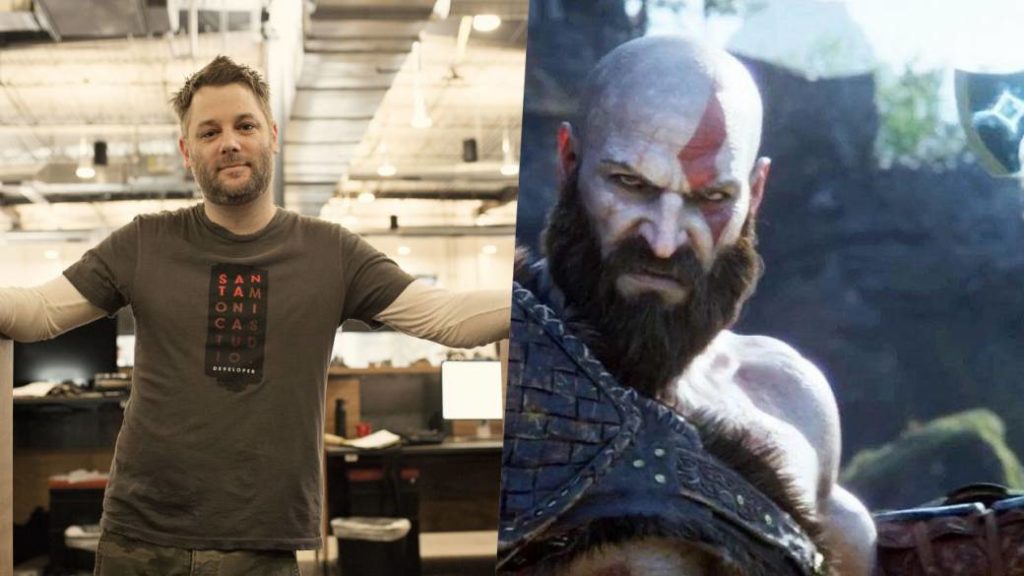 Sony creative Santa Mónnica argues that he prefers that initial raise before all games turn into microtransaction mines.

Will games be more expensive in the new generation? That is a debate that seems to have awakened in the industry, especially after 2K Games confirmed that with NBA 2K21 the recommended price will rise in the new generation versions (they will be worth 75 euros). Shawn Layden, former president of Sony Worldwide Studios, also dropped that possibility, while Cory Barlog, director of God of War, has expressed a similar idea. He has said it loud and clear: “Games must go up in price.”

The statements have been made on the social network Twitter, when a user has retweeted a post by Barlog himself. In it, the creative assures that the winners of the generation will be the same as always, the players. However, the aforementioned user does not agree much, since he considers that the price increase will be a defeat for the consumer. Given this, the developer has been firm and has defended the rise.

games need to go up in price. I prefer an initial increase in price to the always on cash grab microtransaction filled hellscape that some games have become.

No to games full of microtransactions

According to his opinion, he prefers an initial increase in the price of the product before video games become a machine to make money through microtransactions. This problem is not new, since current high-budget video games follow a development model that is based on very large teams that work for many years on the same project. With many opting for long-running open worlds, production costs soar.

Sony Interactive Entertainment has also embraced the idea of ​​content-laden video games. Titles such as Horizon Zero Dawn, God of War, Marvel’s Spider-Man or the recent The Last of Us Part 2 prove this. With the new generation in the making, the question remains whether the rest of the developers will follow in the footsteps of 2K Games. It won’t take us long to find out, since PlayStation 5 and Xbox Series X will be released later this year.