You are here: Home / Amanita Design / Creaks, the new Amanita, already has a date on PC, PS4, Xbox One and Switch 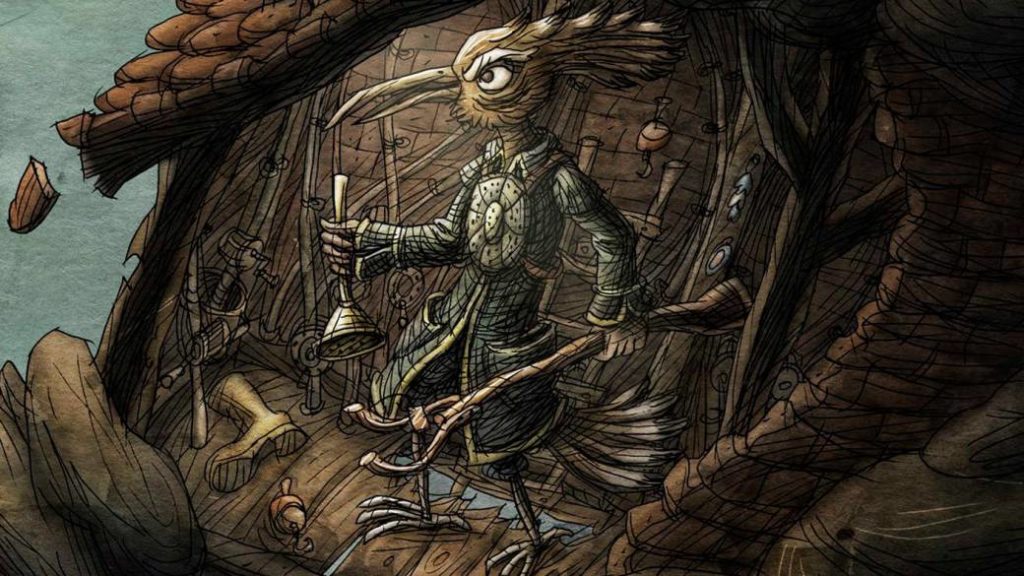 The new adventure of the creators of Machinarium and Samorost also opens in compatible and consoles after its passage through Apple Arcade this July.

Creaks, the new adventure of Amanita Design, creators of prominent titles such as Machinarium, Samorost, Botanicula or Chuchel, among many others, already has a release date on PC and consoles. Thus, after its recent release this July, as part of the selected catalog of Apple Arcade, the on-demand gaming service for iOS devices, Creaks will also be available on July 22, 2020 on PC, PS4, Xbox One and Nintendo. Switch in downloadable format.

This has been announced by its managers through its official channels, confirming the release date on desktop platforms and announced the availability of the title on Steam wish lists.

The game is coming to PC, PlayStation 4, Xbox One and Nintendo Switch… this month!

Creaks maintains the craft style characteristic of the Czech company, that is, hand-drawn graphics with a very personal artistic design, very often, dark and baroque, with many details in each and every corner of the screen. And this time its aesthetics feels like a ring to the finger of a title that plays with the phenomenon of pareidolia, that sensation that makes us see anthropomorphic faces and beings as part of artificial objects or landscapes, since the constant puzzles of Creaks will play with this very particular way of perceiving reality.

“The earth trembles, the light bulbs break and something strange happens beyond the walls of your room. With only your ingenuity and your courage, enter a world full of winged beings and, apparently, deadly monstrous furniture ”, we can read in its official description. Creaks comes to PC, PlayStation 4, Xbox One, and Nintendo Switch on July 22; already available on iPhone and iPad as part of the Apple Arcade catalog.