You are here: Home / Animación / Dragon’s Dogma anime already has a release date on Netflix 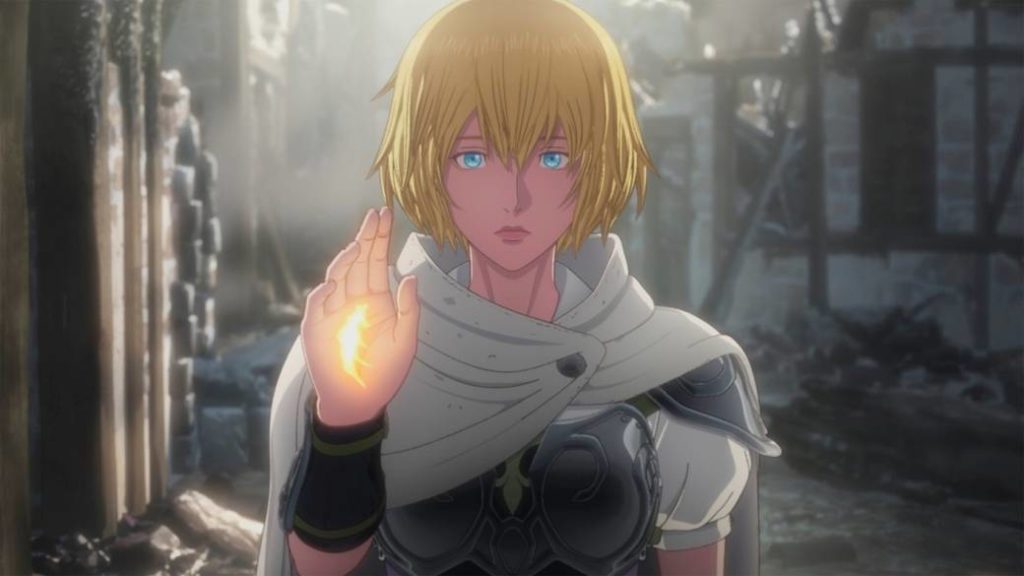 The new animation series based on the Capcom video game already has a release date on the popular streaming platform; this is his official synopsis.

In early 2019, the existence of a new animation series based on Capcom’s Dragon’s Dogma video game for Netflix was announced. Now, after more than a year, the release date of this new anime has finally been announced on the popular streaming platform. This has been confirmed by Netflix itself through its usual channels, ensuring that the Dragon’s Dogma anime plans to land on the content platform on demand on September 17.

In addition, its managers have shared the official synopsis of the anime, so that video game fans begin to immerse themselves in this new adaptation in the form of an animated series: “The Dragon that suddenly appeared after more than 100 years burned the village of Cassardis reducing it to ashes. Ethan faced the Dragon to protect his beloved family, but it stole his heart. “

Only the Arisen can face the Dragon and defeat the apocalypse. Here’s your first look at the anime series adaptation of Capcom’s action fantasy classic Dragon’s Dogma, arriving September 17th. pic.twitter.com/UxJMcUrsdp

“Although he appeared to have died, Ethan returned as an Arisen. Along with Hannah, a Pawn under the command of Ethan who suddenly appeared, will embark on a journey to retrieve his heart. During the trip Ethan will fight against demons that represent the seven deadly sins, but in reality he does not know that with each demon he fights he will lose a little more of his humanity, ”reads his argument, showing great similarities with the original work.

This new series is directed by Shinya Sugai and its animation is commissioned by the specialized studio Sublimation; In addition, Capcom itself is heavily involved in the project in supervisory tasks. Recall that Netflix has become a very attractive sideboard for fans of anime based on video games, as shown by Castlevania or future adaptations of Cuphead or Cyberpunk 2077, among others.