You are here: Home / News / Cuphead comes to PS4 by surprise: now available on PS Store 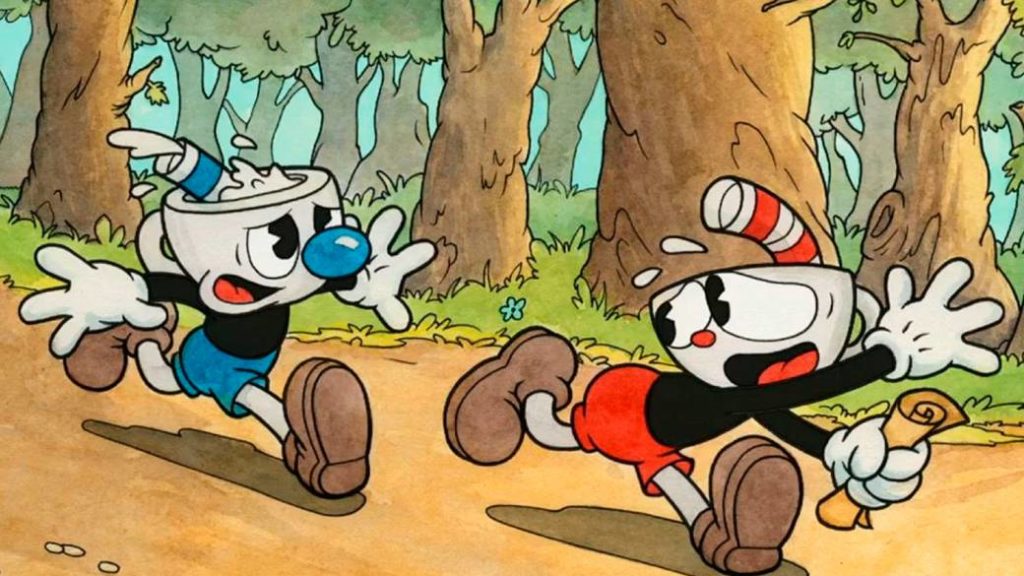 Studio MDHR shares through the Summer Games Fest that its celebrated action platforms are now available on PlayStation 4; new details from the DLC.

Cuphead, the celebrated run and gun with a strong classic animation style from Studio MDHR, comes to PS4 by surprise via PS Store after the leak a few hours ago; This was announced by its managers within the framework of the Summer Games Fest, sharing a new trailer on the occasion of the launch of the title on PlayStation 4 and offering new details of its DLC, The Delicious Last Course, announced in 2018 and of which little else has been known so far.

And it is that the commercial journey of Cuphead has been as extensive as it has been calm since its debut in September 2017 on both PC and Xbox One, making the jump to Nintendo Switch in April 2019 and ending its cross-platform journey, for the moment, today same on PS4. Along the way, remember, their DLC was announced in 2018 under the title The Delicious Last Course, in addition to more recently announcing an animation series for Netflix. 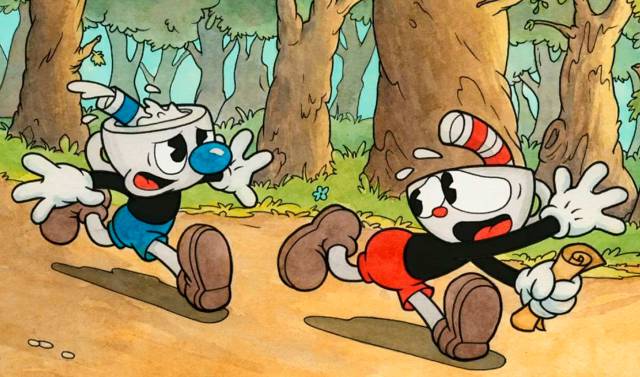 All in all, those PS4 players who want to get Cuphead for their console can now go to the official title page on the PS Store and purchase it at a price of 19.99 euros: “Cuphead is a classic run-and-shoot action game Especially focused on boss battles. Inspired by the cartoons of the 1930s, the visual and sound aspects have been meticulously created using the same techniques of the time (ie traditional animation on hand-drawn transparencies, watercolor backgrounds, and original jazz recordings) ”, we can read in its official description.

Also, from Studio MDHR they have shared updates on the Cuphead DLC, announced in 2018; so much so, that they ask the fans for patience, that the new content will arrive “when it is ready” and that they continue working on it; However, they recognize that perhaps it was announced too soon if we take into account all the craftsmanship that it entails and the development time required.