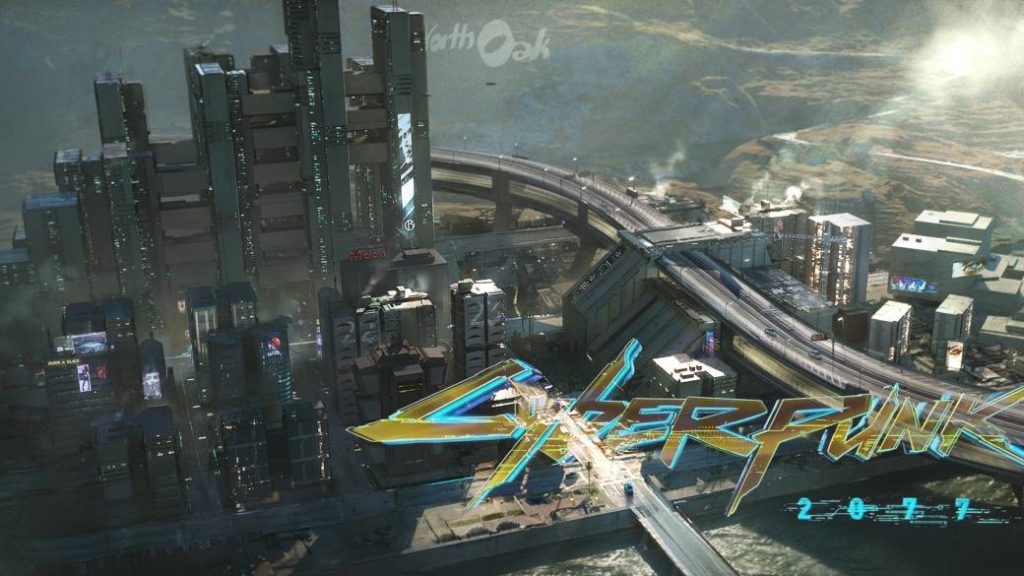 In the city of excesses, Westbrock is the best place to have fun. Cyberpunk 2077, the new CD Projekt RED production, uncovered new details at Night City Wire, the event featuring extended gameplay and other additional data. Since then, previews in between, the video game’s official Twitter account has dropped pieces of information and conceptual arts. On this occasion, the Polish developer focuses on the aforementioned Westbrock neighborhood.

This area “is considered by many to be the best place in Night City to live and have fun.” If you have money, it is the place where you go to spend it. What if you don’t have it, they wonder. “Well then, take a loan and pretend to be on the crest of the wave, if only for one glorious night.” There, aquatic places, gray and tall buildings await us, but above all, the promise of enjoyment without limits or barriers.

Westbrook is considered by many to be the best place to live and have fun in Night City. If you’ve got eddies, you come here to spend them. And if you don’t? Well, take out a loan and pretend you’re on top of the world – even for just one glorious night. #ConceptArt pic.twitter.com/gGAnMVMYWL

The roadmap of the new generation

Cyberpunk 2077 will be marketed on the new generation of consoles and will be updated free for all those who own the version of PlayStation 4 and Xbox One. However, when Xbox Series X and PlayStation 5 go on sale at the end of the year, CD Projekt RED The truly next gen version will not be ready yet. All in all, they promise that the title will already implement improvements over the rest of the consoles. Then in 2021 they will hang another free patch.

Although the video game was scheduled for April, the developers announced that they needed more time to polish the gaming experience. As a consequence, they moved the launch date to September 2020. Unfortunately, they did not have the coronavirus epidemic, which has finally forced the project to be delayed until November 19. This extra time will help them to correct and improve the product for their release. It should be noted that despite the fact that Google Stadia will also receive the video game, it will do so on a date yet to be confirmed.