You are here: Home / News / Cyberpunk 2077 will allow you to play like a GTA, making a fuss 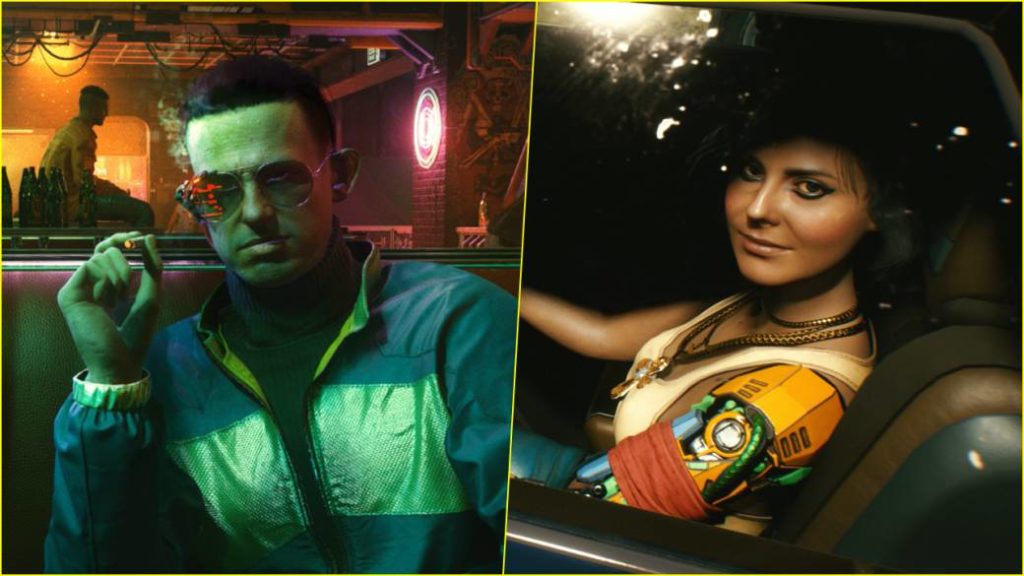 The title of CD Projekt will not limit the actions of the player, which will leave the way open for rolling upside down and destroying everything in front of us.

The variety of playable options of Cyberpunk 2077 will be very high. The CD Projekt RED project, scheduled for this November, has been designed with the idea that each player experiences missions differently, adopting variable and variant styles; from discretion through the tumult. Max Pears, title designer for the Polish company, has said that we can play as if we were in a Grand Theft Auto.

“If you want to make a fuss and have no regrets, you will have the option; We have no problem, “he comments in a meeting with PC Games N.” However, once you start playing the missions and see the number of options that are presented to you, I think that will make the players stop for a moment and think a shortly before doing things recklessly, “he adds. 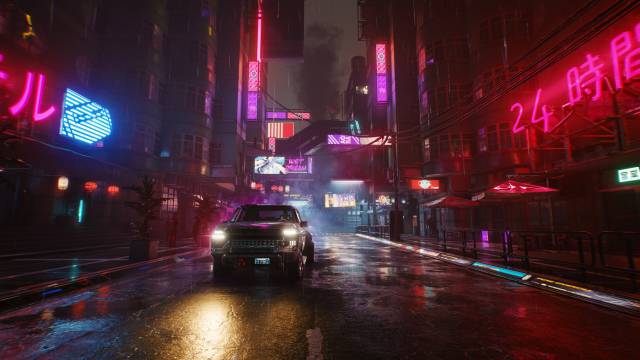 And he expands his argument: “We have seen a lot of people going from base to that ‘GTA mode’ and, then, after a while, they realized the great amount of things that are different [en Cyberpunk 2077] and they adjusted it to how they were playing. ” Because, after all, as they have already indicated on more than one occasion, Cyberpunk 2077 is not Grand Theft Auto V and the similarities, despite being able to force themselves, collide with more than numerous differences between the two.

If all goes well, Cyberpunk 2077 will go on sale in physical and digital format this November 19 for PS4, Xbox One and PC. In Google Stadia it will come out later. The title will have an update for PS5 and Xbox Series X totally free, without cost, for those who previously buy the current generation version. The corresponding patch will arrive in 2021. You can read our impressions here after playing for four hours. 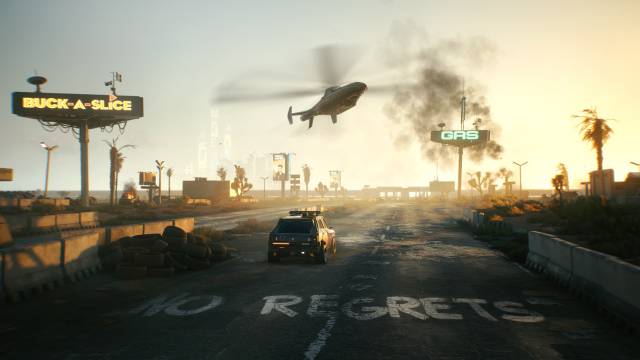 Another great project planned for the future, not before 2020, is Cyberunk: Edgerunners, the official anime of the video game created in collaboration with Netflix and Studio Trigger, one of the most brilliant animation studios in Japan today.