You are here: Home / Ancestors: The Humankind Odyssey / Death in video games: beyond Game Over 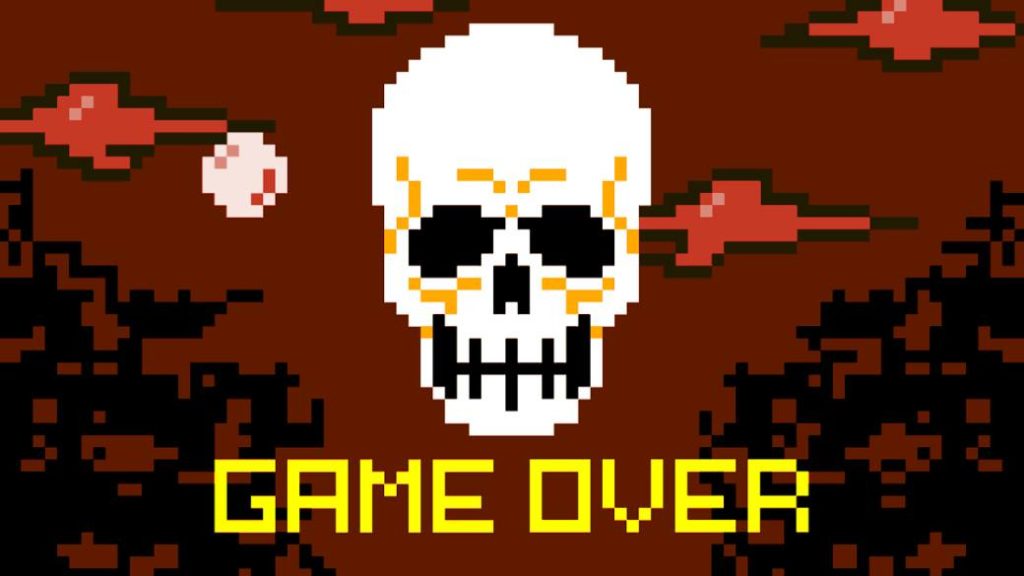 Death is the final destination of each and every one of us. Loss is part of our life. It is something we must assume. We suffer when someone close leaves. An irreparable damage, which is difficult to recover. But also, from which we learn. Obviously, you cannot compare real life with video games in this regard. It is a simple means of entertainment whose goal is to make us have a good time and suffer the right thing. Even so, the banalization of death in video games is evident. It is the hardest toll in life, and very few titles give it importance; beyond holding the corresponding loading screen for a few seconds.

This has not always been like that. Simply roll back several years ago; to the era of recreation rooms. Then death did penalize us … the pocket. Every time we died in a classic arcade game, I had to win five hard coins to continue and reach the end of the adventure. A punishment that forced us both to measure our steps, and to drastically learn the lesson so that the outcome was different in that second chance that only video games can grant. 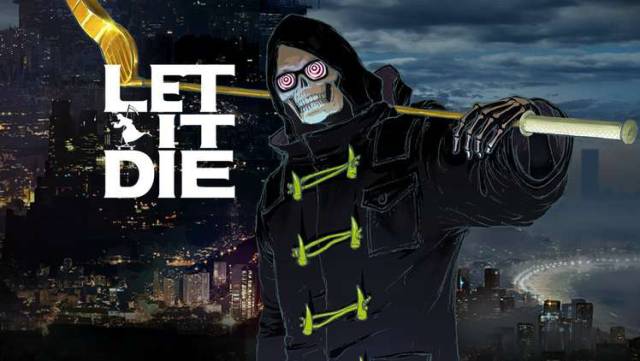 Beyond the insert coin

With the evolution of the industry, this methodology has been lost. Now we buy a complete product, and we can enjoy it from the comfort of home at any time we want. Although there are some video games that continue to flag this practice, generally titles for mobile devices in which lives have the microtransactions we want – or we can – pay to continue.

In desktop consoles there is a not too distant example in time that reminds us of these practices. And that truly penalizes us if we die. We talk about Let it Die, developed by the study of the particular Goichi Suda. It is a demanding free-to-play work, with roguelike spirit, in which we must ascend a tower of numerous plants. As we move forward, the difficulty and the enemies increases considerably. We will die a lot; especially at the beginning. And we can only do it a maximum of five times a day. If we want to continue, we will have to invest a certain amount of money … or wait 24 hours for the game to reward us with a connection bonus that allows us a new attempt. 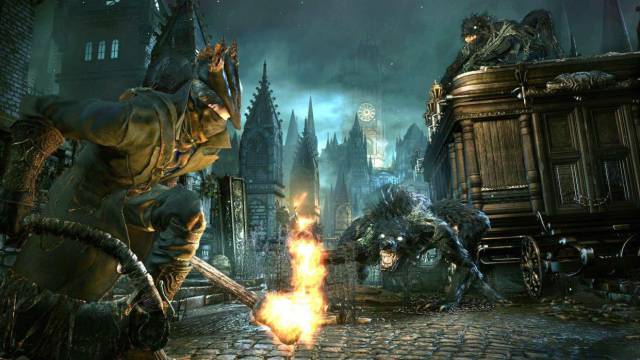 Death in the Souls

If we talk about penalization at death, it is inevitable that the work of From Software comes to mind. Death is omniscient and has a special treatment in games that have Hidetaka Miyazaki at bat. Even in Bloodborne it is the axis on which development is based. Obviously, the punishment for perishing in these adventures is much greater than what we are used to in the industry.

For several articles, I would deepen the lore and the context of the Dark Souls saga, the aforementioned Bloodborne or the most recent Sekiro. But, if we analyze in depth, although shocking, death does not penalize the player excessively, since it is integrated into the development itself. We know that we will die in infinity. And we will have to use it to learn and not repeat past mistakes. It is true that their mechanics make us go in tension because of the fear of losing souls that allow us to level up and that we have to repeat the process. But in the end, everything is based on that: on repeating so that it does not happen again. In not wasting the second chance we are given. The solution is easy, and more as the game hours progress and we become more familiar with the adventure. When there is not even fear of losing souls. When death is banalized by unconsciously integrating into the work. 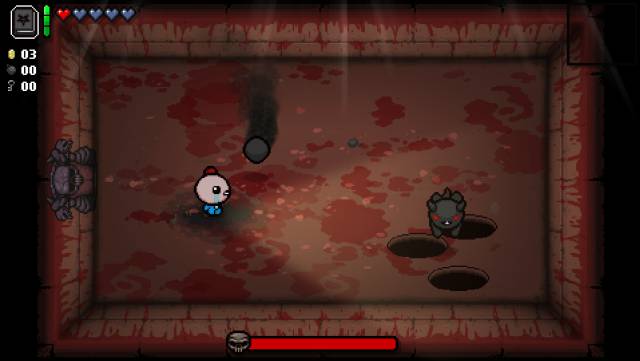 There are other titles that try to contribute to death, to the Game Over, that transcendent touch that the vast majority of products usually lack. We have seen it recently with Death Stranding. With several details. Not only because Sam Bridges, the protagonist, does not die due to his plot background – in which we will not enter to avoid spoilers – but also, the game urges us, indirectly, not to kill anyone. Due to the events that give rise to the work, inert bodies can cause a huge explosion unless they are incinerated. In this way, death is added as a narrative component, trying to avoid killing any of our enemies. And, if we do it accidentally, we must take into account the fact of having to transport the body to the right place to burn it, which means a drastic change in the initial plans.

Logically, we are talking about video games. Similarities with reality must be sensible. The user cannot be prevented from losing access to a product for which he has paid an amount of money. But there are many titles that, in one way or another, choose to include the concept called permanent death or permadeath.

This is common in games of the subgenre roguelike, such as The Binding of Isaac or survival adventures like Don’t Starve or the sensational This War of Mine. Here, death is definitive, forcing us to measure the steps if what we want is a happy ending. The prominence of death can also be extrapolated to the effervescent battle royale, such as Fortnite, where if we die, we will not be able to reappear on the battlefield. 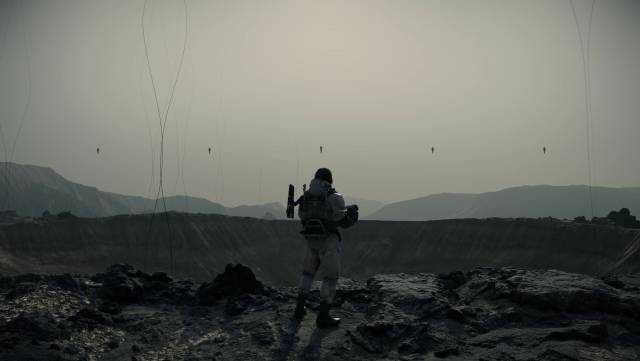 Permadeath: when there is no going back

Permanent death is also paramount in works of high narrative component, in which it is we who have to make the decisions. One of the creators who has opted for this is David Cage. Despite the criticism of his particular way of seeing the industry, closer to the world of celluloid, it gives his works a special touch, adding the peculiarity that any protagonist can die depending on the decisions we make. We have also seen this in other games with a high narrative load, such as Telltale's graphic adventures based on different environments – especially in The Walking Dead – or horror proposals, such as Until Dawn or Man of Medan, where death returns to Acting as an omniscient protagonist, being able to lose any of his characters permanently at any time.In fact, there are not a few Walking Simulators who use death as their thread through their narrative load, as is the case of What Remains of Edith Finch and his unforgettable walk between mourning and memories.

Even in games where death means the end of the game, not just a character, like the recent Ancestors of Patrice Desilets or several representatives of the Survival genre, such as DayZ. Any precaution is little in these contexts, since the feeling of danger of dying grows because of everything we are going to lose: not only objects and progress, but also the time invested. 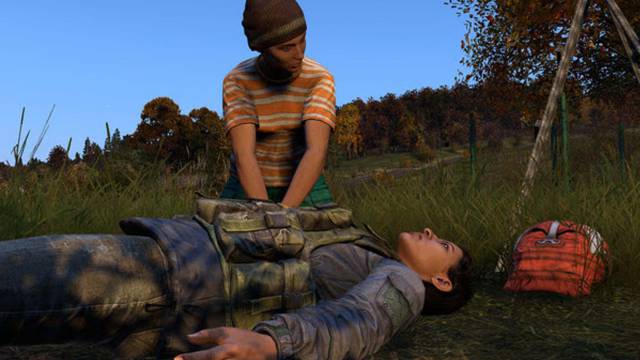 Judging whether death is banal in a medium like video games is perhaps too bold. After all, it is a means of entertainment with the aim of having fun. It is practically impossible to transfer to this field the most unfortunate fact of life, although, in the vast majority of products, death is present. Although anecdotally, to remind us through a brief – in some cases – loading screen.

It is comforting that there are still proposals that choose to influence a much deeper approach to the end. To provide tremendous doses of reality by losing a character forever; That everything changes with a death. To translate the transcendental. When the Game Over is literal.