You are here: Home / News / Deathloop director on DualSense: “Feel the weapons in your hands” 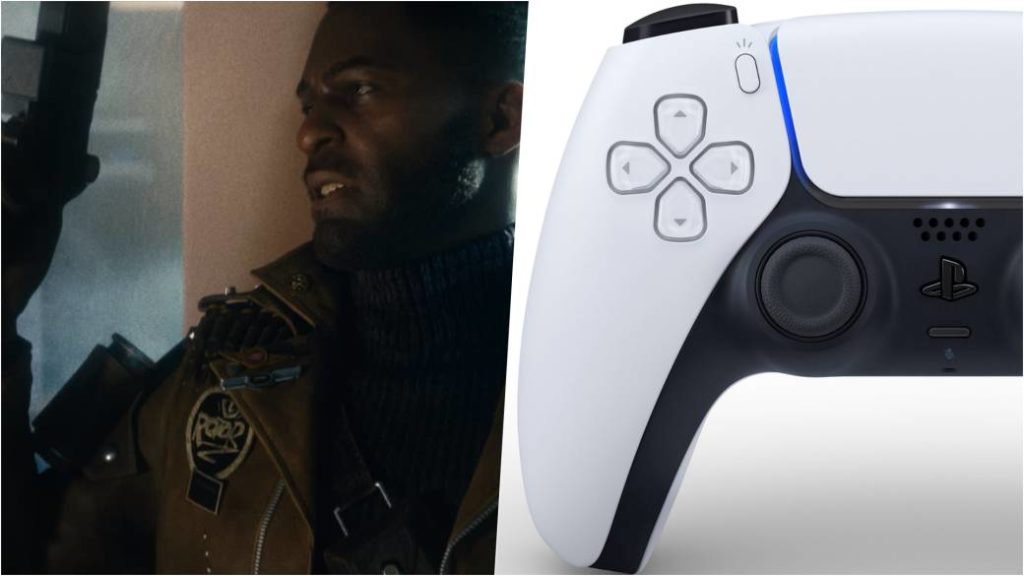 Dinga Bakaba talks about her experience developing Deathloop on PS5. DualSense capabilities are “vital” to achieve a higher degree of immersion.

Dinga Bakaba, director of Deathloop, comments to the IGN microphone on his feelings creating Deathloop based on PlayStation 5, both for the new generation hardware and for what the DualSense allows to elevate the user experience.

According to Bakaba, the level of immersion it offers is at “a new level”, something “important” for the design philosophy at Arkane. “It has a ton of great features through haptic feedback and active triggers. As a first person game, we highly appreciate immersion in our games, ”he explains. Playing Deathloop with a DualSense makes you “feel the weapons in your hands, their reaction, by the way it reloads and its reaction when reloading … I think players are going to enjoy it.”

As discussed after its debut as a temporary PS5 exclusive title, Deathloop has been developed with the new generation in mind. “The first thing that comes into play is comfort, like higher resolutions, higher frame rates, HDR; using Ray Tracing … It’s exciting to have more fidelity on screen to make the Seb team work [director de arte] shine like never before. I mentioned frame rate earlier. I think it is something really important. So far our games and consoles have always worked at 30fps. Having the opportunity to get to 60 for an action game is exciting, “he concludes.

Deathloop will be part of the PS5 launch titles once it reaches the market at the end of this 2020. As we said, the console will be a temporary exclusive to the new Sony machine, which does not affect its PC version at all, which will arrive at the same time. In this link you will find everything we know so far about the new work of the creators of Dishonored.