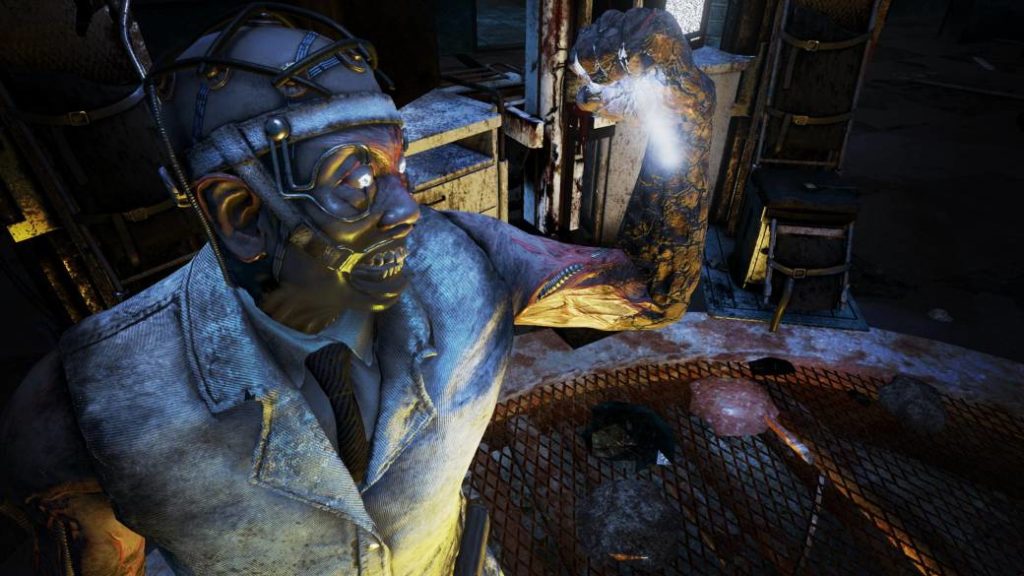 Those responsible for Dead by Delight confirm that the cross-game between consoles and PC will arrive “very soon”. Cross progression will be enabled in some.

Dead by Daylight will feature cross-game between consoles and PC. This has been confirmed by those responsible through the official website of the game. In it, they affirm that the players of PlayStation 4, Xbox One and Nintendo Switch will be able to play each other, in addition to the users on PC.

Until now, only Steam and Microsoft Store players could play each other; It happened ten months ago, enough time to draw the roadmap for the rest of the year. As can be read in the statement, the study wants to make sure that crossplay “does not impact the overall experience.” “We know that our players will ask us about balance, matchmaking time, communication through the network … We have investigated our data, carried out internal tests and after receiving feedback we are already confident to move towards the launch of console functionality “They comment.

Along with the cross game, an option has been enabled that allows you to cross your profile friends on all platforms. At the moment we do not know the details, but we have already seen in titles such as Rocket League where the shots can go. These changes do not affect the mobile version, since they have different architectures. 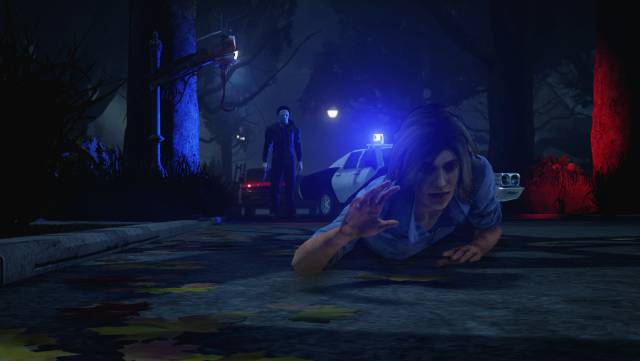 His arrival does not yet have a specific date, although they assure that it will be “very soon”. On the other hand, cross progression will allow you to transit the advances you make from one platform to another. At the moment three are known: Steam, Google Stadia and Nintendo Switch will allow it from September; in the rest it will not be so simple. “Currently we cannot make cross progression available on other platforms, nor can we assure that it will occur in the future. However, we know that it is a desire of the community, so we will continue trying to make it come true.

For its part, Dead by Deadlight is now available on PS4, Xbox One, PC, Nintendo Switch and Google Stadia.