You are here: Home / News / Ghost of Tsushima: Sucker Punch formerly considered a pirate or The 3 Musketeers game 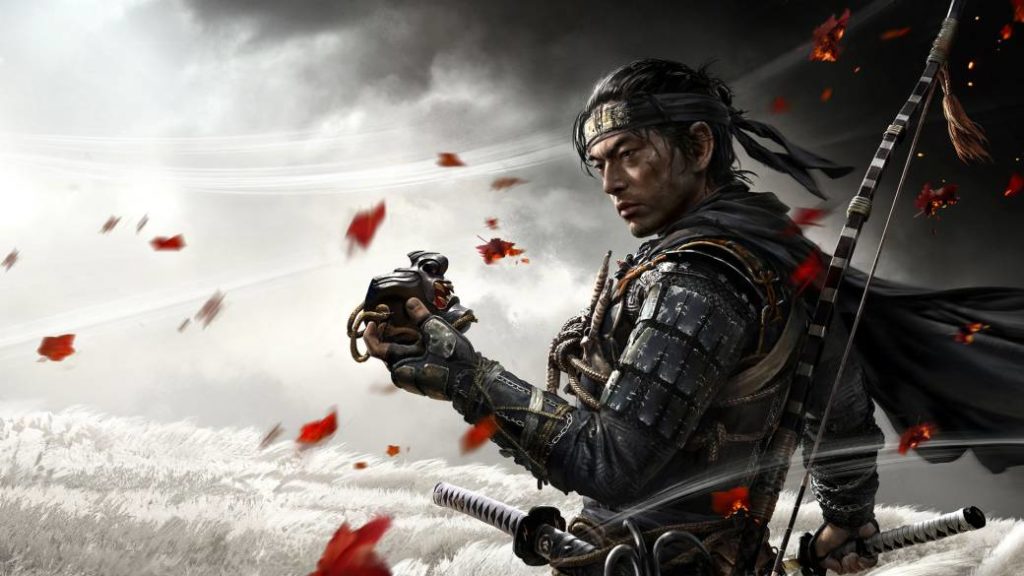 Sucker Punch talks about some ideas they had to develop prior to Jin’s adventure, such as an adventure based on the Alexander Dumas book.

Although Ghost of Tsushima is already available, with great critical success, and many of you are already enjoying it, the reality is that we could have received something very different from Sucker Punch. The studio based in Washington state and creators before the inFamous saga has spoken on the official PlayStation blog about some curiosities of the development, as well as ideas prior to its new game, some of them surprising and unexpected.

What could have been the new Sucker Punch game

It was after the release of inFamous: First Light, the standalone expansion of inFamous: Second Son, that the Sucker Punch team got together to figure out what their next project would be. The study was clear that after four deliveries of inFamous it was time to change third, not being completely clear what the next step should be. Thus, before deciding on a setting in ancient Japan, ideas such as a pirate game or even The Three Musketeers emerged, the literary work of Alexander Dumas that has been brought to the big screen on numerous occasions. 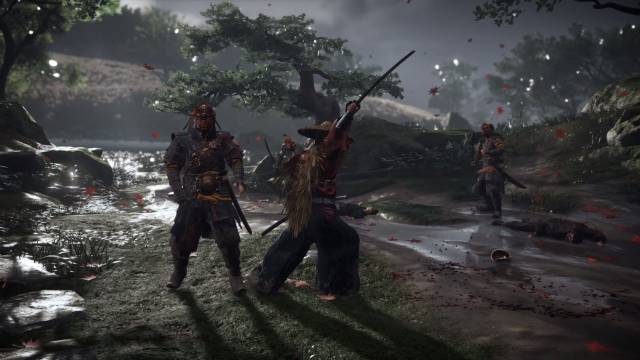 According to one of the founders of Sucker Punch, Brian Fleming, they were clear that they wanted to recreate an open world with a strong emphasis on hand-to-hand combat, and in this way, study members who participated in brainstorming sessions came up with ideas Very varied. These ranged from the aforementioned pirates or musketeers to even a video game starring Rob Roy, an eighteenth-century Scottish outlaw who would end up becoming a town hero, and who Liam Nesson has played in the movies. According to Fleming, the team finally agreed “and unanimously, to go to feudal Japan and tell the story of a samurai.”

inFamous: Second Son was one of the first great games of this generation on a technical level, but nevertheless, Fleming recognizes that few of the tools of that game were useful for the development of Ghost of Tsushima. “The size of the world, the foliage, lines of dialogue, missions, characters … All of this not only increased, but multiplied by 5, by 10, by 20 …”, says Fleming. “And none of the inFamous tools worked, except for the visual effects.”

After six years of development, Ghost of Tsushima is out now on PlayStation 4.