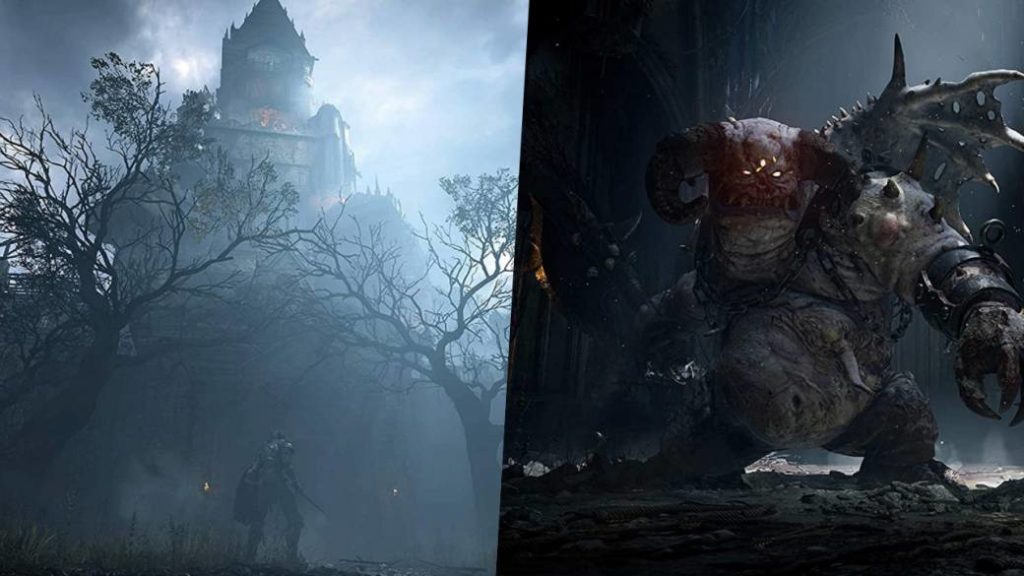 The From Software classic will return exclusively for Sony’s new machine, with a completely renewed graphic appearance.

It was the precursor to Dark Souls, but was not immediately successful at its launch. Like fine wine, it took a while for Demon’s Souls to acquire cult game status. More than a decade later, From Software is one of the most awarded developers, so this original production of PlayStation 3 will have a golden opportunity to return in a big way thanks to the exclusive remake of PlayStation 5. The production has just been shown in two new images, which have been leaked through Amazon Australia.

Demon’s Souls Remake was announced during the PlayStation 5 launch event, which featured many of the first titles developed for Sony’s next-generation system. It is an adaptation of Bluepoint Games, a company that has specialized in developing remasters and remakes for different companies. His are the new versions of Shadow of the Colossus or Metal Gear Solid: HD Collection. 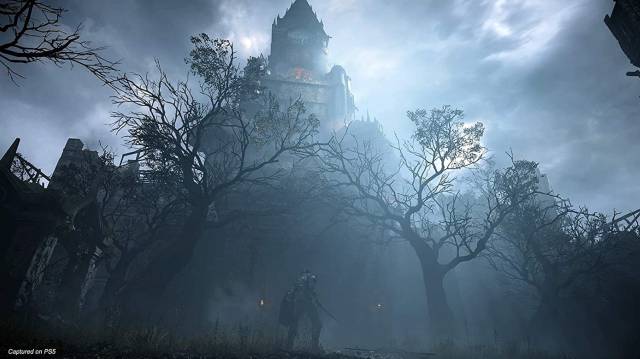 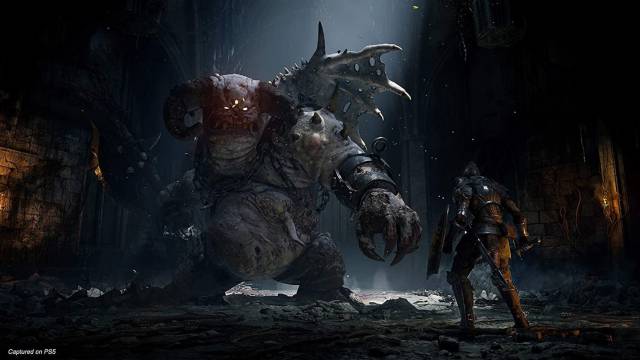 Darkness hangs over the world

As in other video games directed by Hidekata Miyazaki, this proposal is based on the player’s ability, who must learn the mechanics to defeat the monsters in his path. Unlike other titles, the protagonist is always vulnerable, since any creature can irrevocably lead him to the grave in a thousandth of a second. With a dark setting full of Gothic buildings, this production stands out both in the artistic and playable fields.

From Software released in 2019 Sekiro: Shadows Die Twice, a work published on PlayStation 4, Xbox One, PC and Google Stadia by Activison. They are currently working alongside Bandai Namco on Elden Ring, a project in which Miyazaki will return as director. The story will be written by George R.R. Martin, the famous author of the novels A Song of Ice and Fire (better known by the name of Game of Thrones, due to the HBO series).