You are here: Home / News / Demon’s Souls Remake will feature online features for up to six players; unveiled size 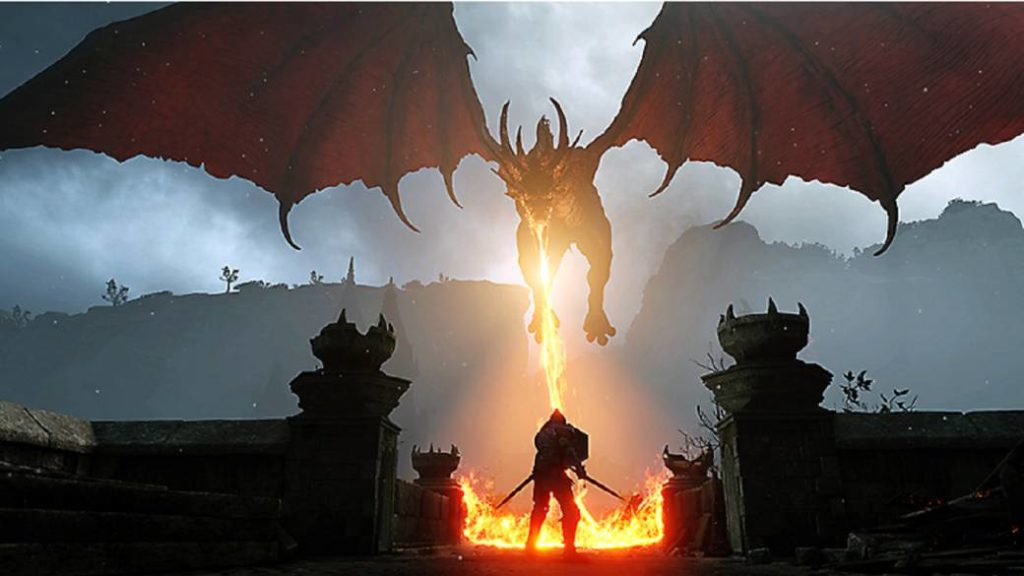 The PlayStation USA website confirms how much space Demon’s Souls Remake will need to boot on the PS5 SSD. Multiplayer for up to 6 people.

Demon’s Souls Remake will occupy a minimum of 66 GB on the PS5 SSD. It will feature online features for up to six simultaneous players through “fierce PvP battles with invasions” and summon cooperative play. A PlayStation Plus subscription will be required to access.

Despite not having transpired whether the trend system will remain in the reimagining of Bluepoint Games, the original allowed users to participate in cooperative games invoking up to two other blue specters. Of course, those who joined the host did not progress in their world, and the aid was limited to the sectors of bosses; once defeated, they returned to their games.

On the other hand, it had the possibility of fighting against another player via invasion. To all the ways of sharing the experience, the tools of communication by interaction are added, as is the case of the messages inscribed on the ground (a classic in the saga), gestures and the exchange of objects. 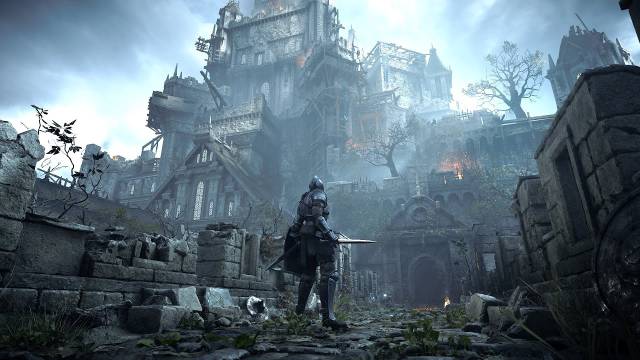 The last PS5 Showcase has allowed us to know the first in-depth look at the new image of Boletaria, both the appearance of some bosses and part of the tutorial section to Vanguard. You can see it at the head of this news.

It will accompany the launch of PS5 from November 12 in selected markets, and November 19 in the rest, including Spain. Last August 20 we learned about part of the ways in which it will take advantage of the capabilities of the DualSense, the evolution of the Dualshock. In the words of Gavin Moore, Creative Director of SIE Japan Studio, the haptic feedback of the controller turns an action as simple as pulling a lever into a sensory experience. The command will make the player “know perfectly if he hits the blows or deflects the attacks correctly”.