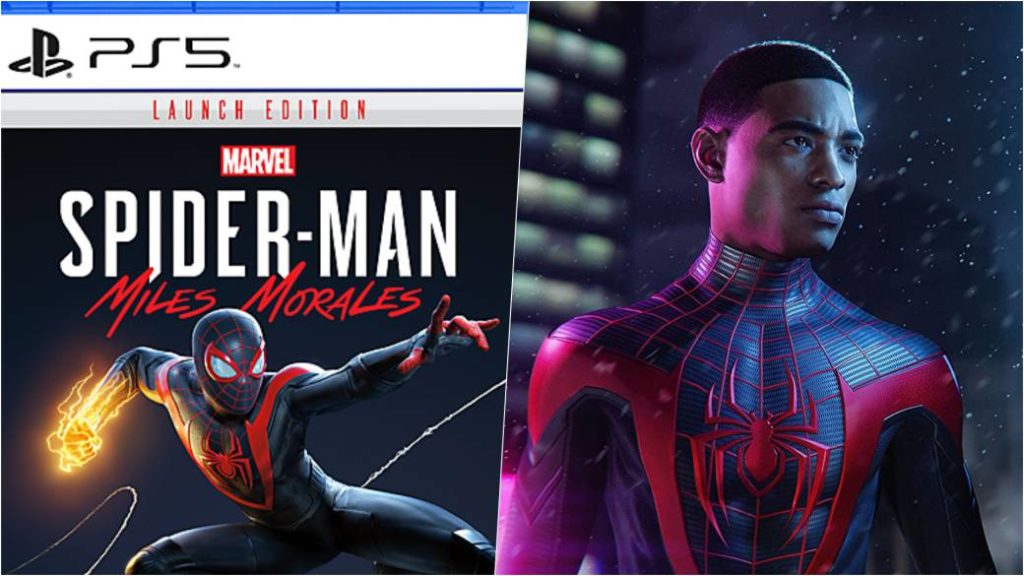 The official PlayStation USA store confirms the size of Marvel’s Spider-Man: Miles Morales on PS5, both the Standard Edition and the Ultimate Edition.

Marvel’s Spider-Man: Miles Morales will occupy 50 GB on the PS5 SSD. The physical edition will feature a single Blu-ray disc. On the other hand, the Ultimate Edition will need practically double the space: 105 GB. The increase in size is due to the fact that it incorporates the remastering of Marvel’s Spider-Man in digital format via code for the PlayStation Store. It has not transpired if the installment starring Miles Morales will have the same size in the version for PS4.

Along with the data, the official PlayStation USA store details the content of the standard copy, which will come under the nickname Launch Edition. This no-cost edition includes digital items to enjoy on your adventure, including a T.R.A.C.K. suit, another Spider-Man sub-suit, a gravity well gadget, and an extra skill point. The code to redeem it expires on January 1, 2024. We do not know if these benefits will reach our market. 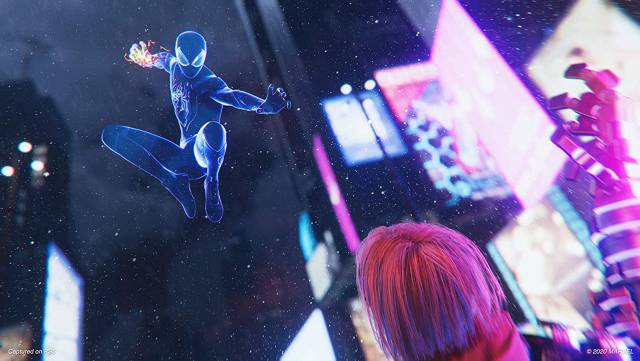 This was confirmed by Eric Monacelli, director of production at Marvel Games. If you have Marvel’s Spider-Man on PS4 you will not be eligible for the free PS5 remastering. So far it is not known how to opt for its purchase, except that it is included in the Ultimate Edition of Marvel’s Spider-Man: Miles Morales.

In a post on the PlayStation blog, Insomniac Games shared the first details on what we can expect from this facelift. The study explains that the remastering for PS5 “is not a simple resolution increase”, since they have updated different artistic resources to “take advantage of the new generation hardware”, such as a better appearance of the characters, eyes, hair and facial animations. “You will also be able to see ray traced reflections and ambient shadows, improved lighting, more citizens and cars in the distance, and the same optional performance mode offered in Miles Morales, allowing you to play it at 60 frames per second,” they conclude.

Marvel’s Spider-Man: Miles Morales will hit the market alongside the launch of PS5. He will do it on September 19 in our country.