You are here: Home / News / Destiny 2 and all its expansions heading to Xbox Game Pass in September 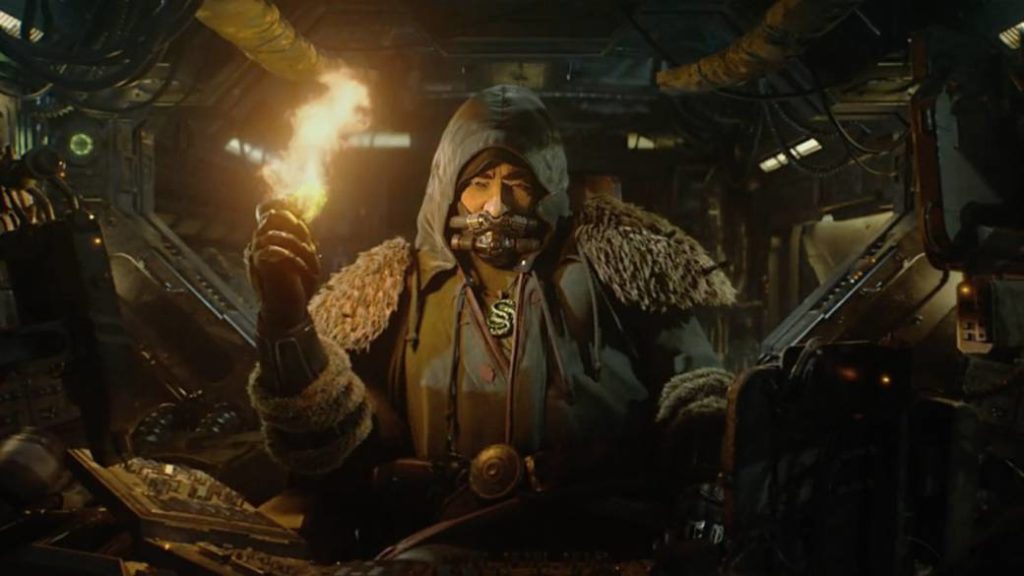 The Xbox Games Showcase event has confirmed the arrival of Bungie’s sci-fi shooter along with all its old and new DLCs in service.

Destiny 2 and all its expansions, both those that have already appeared and those that are about to arrive with Beyond the Light at the forefront, will be available on Xbox Game Pass starting next September 2020. This has been confirmed by Microsoft together with Bungie through their recent Xbox Games Showcase event, announcing that absolutely all of the content from Bungie’s science fiction shooter will be part of the Redmond company’s on-demand video game service catalog.

While it is true that Destiny 2 is already free as a base game since last fall, the different expansions of the Bungie title are paid, from The Forsaken to Shadow Bastion, through the next expansions that are to arrive from the next November with the first of them, Beyond the Light. Thus, all Destiny 2 expansions already available and the upcoming ones recently announced, will be included in Xbox Game Pass at no extra cost. 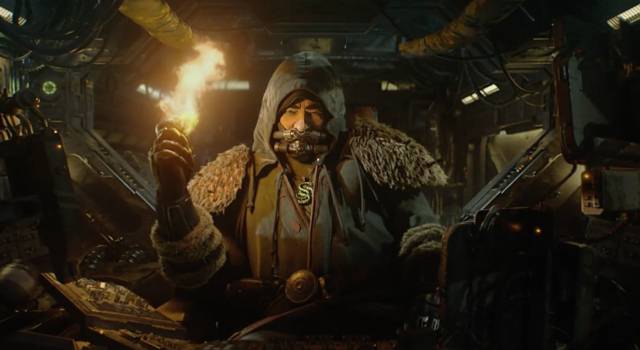 Of course, this new agreement between Microsoft and Bungie does not include the numerous extra paid contents of Destiny 2 and each of its seasons, with which they will continue to cost different amounts of money, just as it happens with the rest of versions of Destiny 2 However, the rest of the free content directly associated with each season is included at no cost.