You are here: Home / News / Fable is official: Playground develops it for Xbox Series X and PC 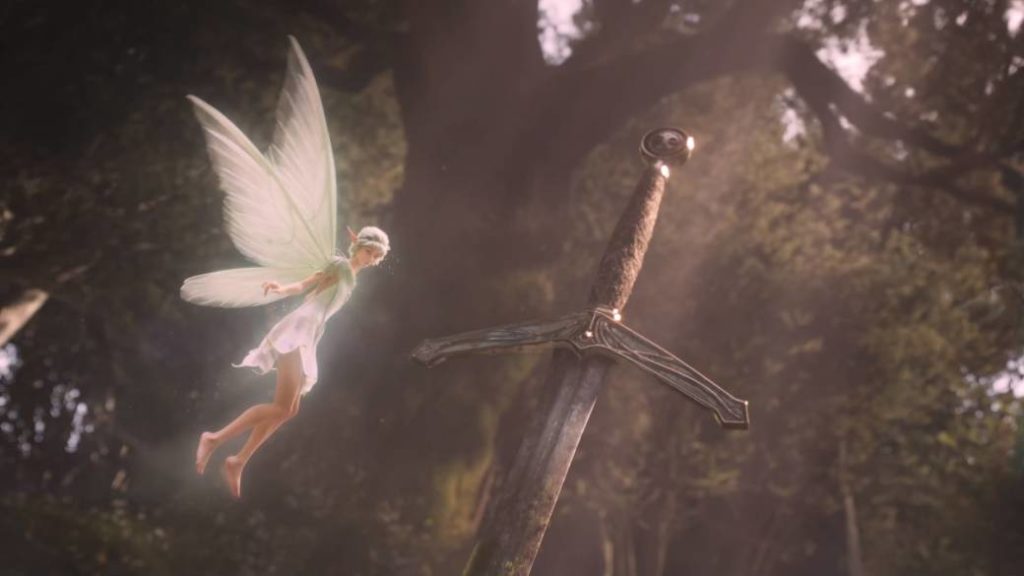 The rumored title is being developed by the creators of Forza Horizon 4, who have presented a first trailer for the project.

There was talk of a great RPG, there was talk of Fable. But event after event, the rumored title did not appear, until now. Xbox Games Showcase 2020 has been the chosen place to announce Fable, a new project developed by Playground Studios, the creators of Forza Horizon 4. It has done so through a first trailer that hints at the characteristic fantasy world initially created by the French creative. Peter Molyneux.

Lionhead Studios, the developer behind the original games, was closed a few years ago, but now Playground picks up the baton. Aaron Greenberg, head of marketing for Xbox, ruled out a few weeks ago that the resurrection of Fable’s Twitter account was due to a new installment being underway. “I know everyone is hungry for news, but I am sorry we gave you false hope. These accounts have been inactive for years. It is standard practice to protect social media accounts from our IPs, ”he said then. It seems that we can satisfy hunger after all.

Your story’s not over. Hope you’ve got a pen on you, preferably one made out of a feather. #Fable is coming exclusive to the Xbox Series X and Windows 10 PCs.

The Redmond company has opted for backward compatibility. In its quest to blur the lines between generations, Xbox Series X will be able to run the entire catalog of its previous console. In addition, you will also be able to run some Xbox and Xbox 360 titles, which will work in the new generation with graphic improvements. That continuity will also be reflected in the news of next year, all of them compatible in the current console. Thus, Halo Infinite will finally be an intergenerational product.

When Xbox Series X is released, Gears 5 will be playable at its best. The Coalition, the studio created specifically for the development of titles based on Gears of War, has worked to adapt the product to the new generation. In this way, this brutal shooter will improve your graphics to a new level. Sea of ​​Thieves and other products will join you from the launch of the console.