You are here: Home / PS4 / Development of a new commando for next-gen has started 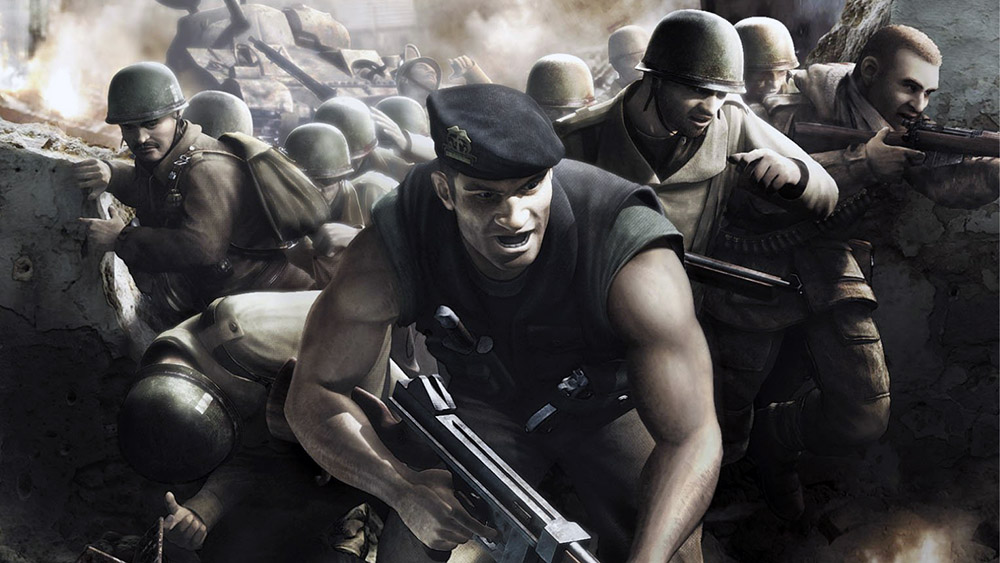 Kalypso Media and Claymore Game Studios announced today the development of a new Commandos game that will be released for PS5, Xbox Series X and the PC.

The new developer “Claymore Game Studios” is named after the successful command mission of the British Armed Forces in World War II, “Operation Claymore” (1941). Based in downtown Darmstadt, the studio is located in an attractive setting and is also quickly accessible from the Rhine-Main and Rhein-Neckar metropolitan areas.

A core team of experienced developers under the direction of Studio Director Jürgen Reußwig is already working on the basics for the new “Commandos” game. As the studio is expected to expand significantly, Kalypso Media is looking for additional, dedicated developers who will take on the challenge of helping shape the new part of the legendary real-time tactics series “Commandos”.

Above all, we are looking for candidates with experience in the areas of level and mission design as well
UI / UX, VFX artists, animation specialists and 3D generalists who ideally are also familiar with the Unreal Engine. Applications can be submitted via the relevant career portals or via the job section of the Kalypso Media website.

“I am very happy that the foundation of our new internal studio and thus the start of the development of the new ‘Commandos’ game starts on time. We’re on our way to delivering the best possible Commandos game and will make every effort to create a great gaming experience for PC and next-gen consoles worthy of the franchise’s legacy, ”said Simon Hellwig, Founder and CEO of Kalypso Media Group GmbH.

It is not yet known when the new Commandos should appear.